Nominations are now open for the $1 million Berggruen Prize, which “that recognizes humanistic thinkers whose ideas have helped us find direction, wisdom, and improved self-understanding in a world being rapidly transformed by profound social, technological, political, cultural, and economic change.”

This will be the third time the prize is awarded. Its inaugural winner was Charles Taylor (McGill), followed last year by Onora O’Neill (Cambridge).

The prize nomination form is here.

Who should win it this time around? 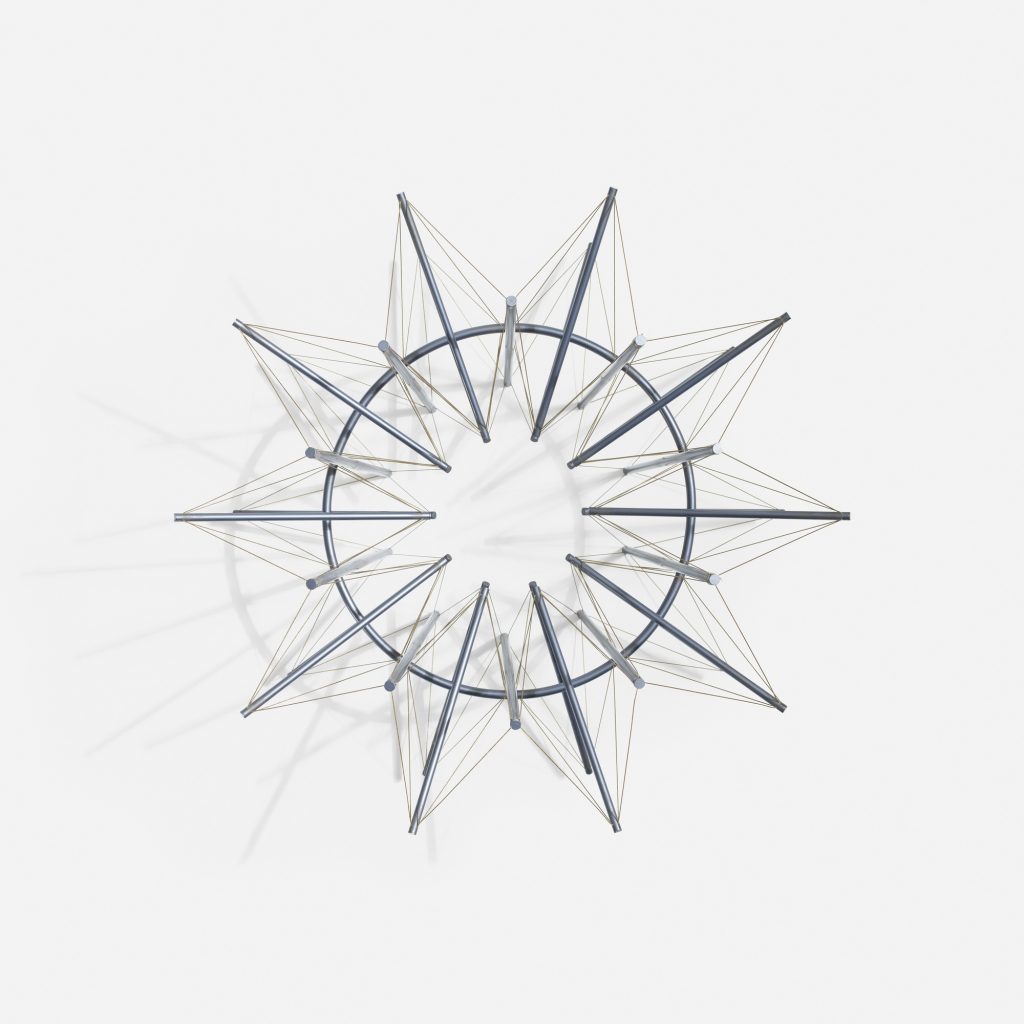