Work on problems that really interest you. Cross train. Be competent in multiple disciplines and methods. Don’t be afraid to start draft/writing before you know all that there is to know. Publish well. Use social media cautiously. Don’t think you will be an exception to standard rules because of your race or color. A woman does not get tenure because she been a hard-working institutional citizen rather than research productive. Don’t try to please everyone. Make professional friends widely. Go to everything. Develop resilience. Learn to negotiate and to talk about money and goals without embarrassment.

That’s Anita Allen, Vice Provost for Faculty, Chair of the Provost’s Arts Advisory Council, and Henry R. Silverman Professor of Law and Professor of Philosophy at the University of Pennsylvania, answering a request from Clifford Sosis (Coastal Carolina) for “advice for young scholars” at his What Is It Like To Be A Philosopher? interview site.

There is interesting and potentially helpful thoughts throughout the interview.

When asked about her weaknesses, Dr. Allen responds:

My weakness as a philosopher is a lack of interest in the narrow debates in mainstream philosophy of law and ethical theory that swirl around important texts. For example, I loved reading and teaching H.L.A. Hart but I was not that interested in the journal literature parsing his work. I enjoyed reading Rawls, but not the secondary Rawls literature. Why am I like this?

In his 2012 book, America the Philosophical, Carlin Romano offers a comprehensive history of the discipline that includes women and minority philosophers.  There are three or four pages devoted to  me.  Reading Romano’s book, one sees that I share with many other women and scholars of color a feeling that there are other and bigger fish that need to get fried than the ones cooking in some of the mainstream literatures.  Not prioritizing being “one of the boys” immersed in the secondary and tertiary literatures of legal philosophy and ethics has been a way for me to find and keep my own voice.  You could say that my “weakness” has fueled my strengths.

And here is an interesting resource she made use of:

I owe a lot to the emergence of standup comedy on cable TV. In the 1990’s when I was trying to figure out how to become more effective in the classroom, I started watching Comedy Central comics—-men and women who could say the most outrageous things, while keeping audiences attentive and on their side. The most helpful thing I learned was how to look people in the eye and remain honest. 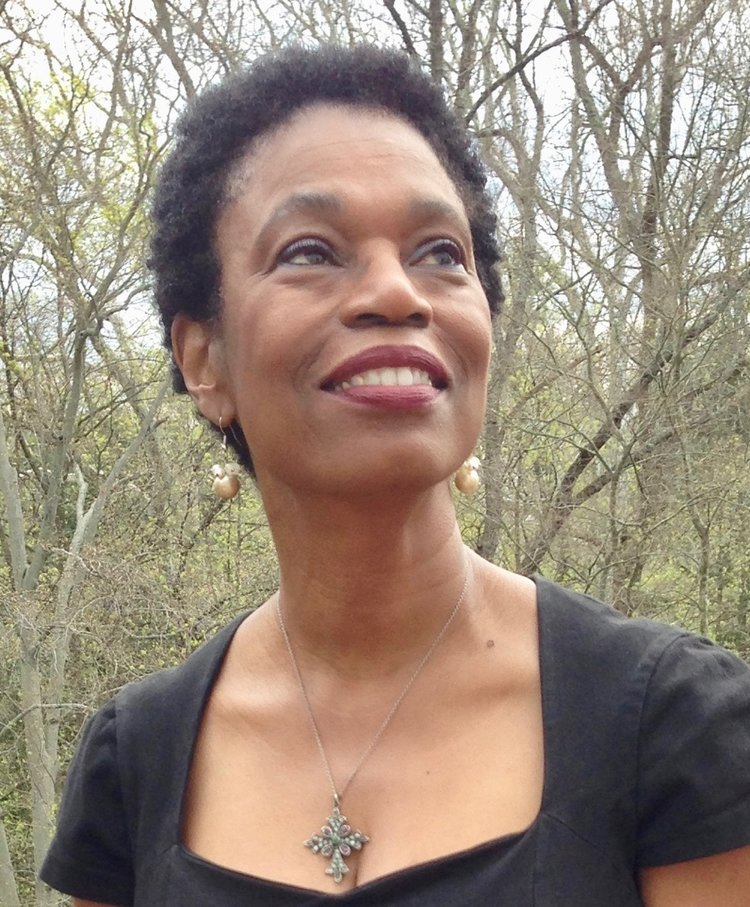 Her weakness is a humblebrag, as she pretty much ends up admitting. This is too bad, since I like hearing philosophers talk about their weaknesses.Report

I was pleased to read the interview. I TA’d for Anita many years back, and really enjoyed doing so – she’s a great teacher (and a good model and inspiration for her TAs), and also one of the hardest working people I know in philosophy or law, as well as being very kind. She’s a real inspiration.Report