How is it that analytic philosophy came to be the dominant philosophical style in the 20th Century in the United States? From inside the practice, the answer seems to be, “because it is a particularly good way of doing philosophy.” But “that it seemed good to them at the time” is not much of an historical explanation. For any other historical development, we’d want to know more, at least why its practitioners deemed it good—and not merely their justifications, but the cultural, social, economic, environmental, and professional factors that played a causal role.

We’re now getting some temporal distance on the emergence of analytic philosophy in the U.S., which is allowing for a broader view of these factors. Among the contributions to this history is “On the Emergence of American Analytic Philosophy,” by Joel Katzav (Queensland) and Krist Vaesen (Eindhoven) in the British Journal for the History of Philosophy (ungated version here). The article was brought to my attention by Eric Schliesser (Amsterdam), who discusses it in a post at Digressions & Impressions.

The present paper contributes to what can be called the external history of twentieth-century philosophy. Rather than focusing on how the push and pull of argumentation affects the spread of philosophical ideas,and without denying that this push and pull has a role to play in explaining the spread of such ideas, we consider the influence of journal capture by proponents of specific approaches to philosophy on journal contents.

Katzav and Vaesen look at the influential journal, The Philosophical Review (PR). They write:

What we found is a journal that published work exhibiting a wide variety of approaches to philosophy (e.g., classical pragmatism, process philosophy, idealism, non-Western philosophy) andthat did so until about 1948, when mid-century analytic philosophy comes to dominate the journal.

The speed of the shift at PR, along with the absence of a similar, simultaneous shift in other publication venues, strongly suggests that its immediate cause is a change in editorial policy. This is confirmed by looking at the changes in the philosophy faculty at the Susan Linn Sage School of Philosophy at Cornell University, the school from which PR’s editors were drawn  during the period being considered. Our examination of the changes at Cornell, along with a consideration of the broader context in which philosophy in America was done in the 1930s, 1940s and 1950s, allows us further to conclude that the changes in editorial policy are not themselves primarily the result of the changing political climate in America or the passing away of rival approaches to philosophy. What appears to be more central to the changes is the replacement of editors who were open to a wide variety of approaches to philosophy—that is, who adopted what we will call ‘philosophical pluralism’—by editors without pluralist approaches to philosophy, a replacement that may have been helped by the pluralism of the first of these groups.
Their view is that:
analytic philosophy came to dominate American philosophy partly by analytical philosophers taking control of key institutions within academic philosophy and using these to promote analytic philosophy, and that crucial steps in the direction of such control occurred before 1950. The reason for the growing dominance of analytic philosophy appears to have been, at least in part, the suppression, by institutional means, of existing diversity and, possibly, the exploitation of American pluralism. The dominance of analytic philosophy was not just a matter of an inherent affinity of American philosophy for analytic philosophy, good arguments, more cogently stated doctrines or the lack of alternatives.

As Professor Schliesser notes, Mind, an influential and traditionally analytic philosophy journal, announced last year that from now on, “no area of philosophy, no style of philosophy, and no school of philosophy is to be excluded.” The journal Analysis made a similar announcement last year, as well. These announcements indicate some movement towards a less narrow view of what counts as worthwhile philosophy. It will be interesting to see what further effects these changes have. 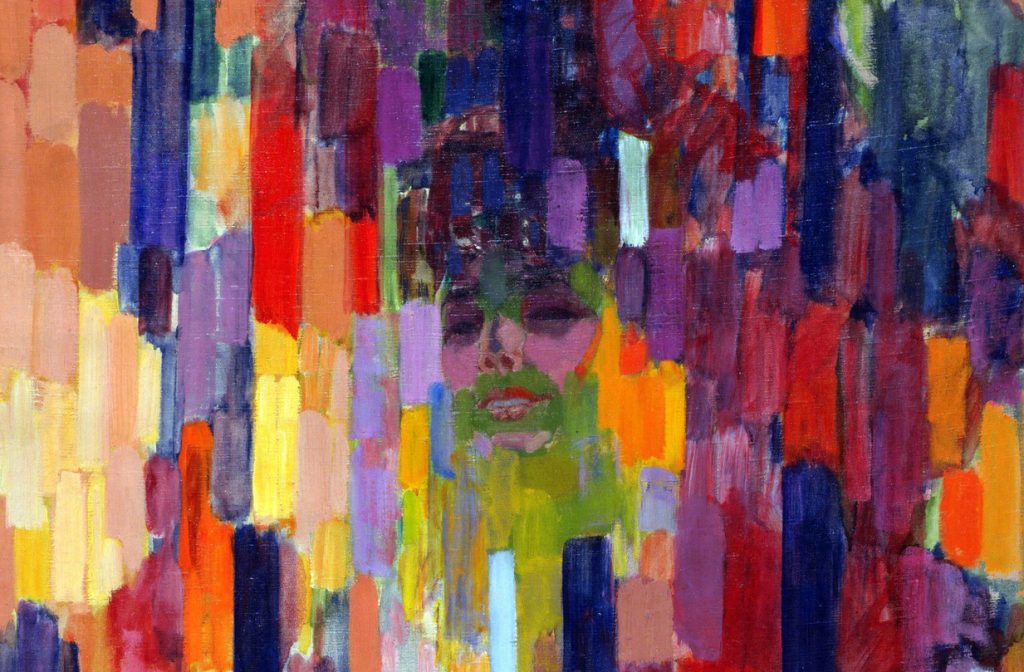 But this only pushes the question one step back: why and how did analytic philosophers become the editors of those journals. I have always liked the explanation in McCumber’s book, although evidence from Katzav and Vaesan that this was happening before 1950 would create a problem for its thesis that analytic philosophy’s political neutrality and hostility to Hegel made it perfect for the McCarthy era:

Anti-communist hysteria didn’t start in the 1950s, it was just as virulent after WW I, which in turn was an extension of the war against labor that had been waged since the Reconstruction era. But I don’t think politics was a major reason; after all the Prussian empire had little trouble accommodating Hegel and his right Hegelian descendants!
When I think of the rise of analytic philosophy I think of the attitude encapsulated in Wittgenstein’s comparison of the difference between analytic and pre-analytic philosophy with the difference between chemistry and alchemy. In an era of professionalization and the worship of science, anything that veered from the technophilic methods and problems of analytic philosophy was seen as no more worthy of a place in the university and allied institutions than astrology. Arrogant yes, but early analytic philosophers will filled with that kind of cultish zeal. They destroyed their more tolerant competition and then claimed there wasn’t any.Report

Katzav and Vaesen say that crucial steps in analytic philosophy’s capture of the profession took place before 1950. Their remark reminds me of a passage in Quine’s autobiography THE TIME OF MY LIFE in which he tells of attending the 1942 APA meeting with students from his seminar on Carnap’s LOGICAL SYNTAX. On p. 122 of the autobiography, Quine says “We moved with Carnap as henchmen through the metaphysicians’ camp.” I have always thought Quine’s use of the word ‘henchmen’ testified to solidarity and resolve, and to a shared delight in the demolition of opposing views, though I don’t suppose much can be made of it.Report

Yes, that’s a memorable passage by Quine (and not to forget his admission of “pride”); Quine’s concluding line, however, suggests considerable ambivalence (the context is a Carnapian demolition of Lovejoy): “I had yet to learn how unsatisfying this way of Carnap’s could be.”Report

My disagreement with Katzav and Vaesen may be less than they think. My new book, “The Philosophy Scare: the Politics of Reason in the Early Cold War” (Chicago 2016) shows that philosophy departments were under intense political pressures by early 1947, and probably under some pressures long before that. The reason was that they had been identified as the only places in the university where atheism could be taught, and thus as requiring special policing. (I was unaware of any of this when i wrote “Time in the Ditch.”) The McCarthy Era appears to have put these pressures on steroids, but did not originate them.Report

Krist and I may well disagree with you less than we thought. Whether we do depends, partly, on how we view the pressures in the 40s. The pre-McCarthy pressures you point to do not obviously fit neatly with the changes we document in PR or with its 40s content, for example. That content does not show much evidence of self-censorship, and the changes are, in our view, tangential to issues such as the promotion of atheism (given that the journal promoted no such thing in the 40s). But perhaps we need to look more closely at your new book, which is something that was already penned in my diary.Report

When I find articles through search engines, like JSTOR, I rarely read other articles in the same volume. Even if the editors of a volume are pluralist, I’m likely to read only the articles dealing with my interests and hop from one journal to another, as I scroll down the search results as if this list were the table of contents of some ideal volume that’s been edited solely according to those interests.

When I find articles in physical volumes, as I would on a day in the library, I do find myself occasionally flicking through the other articles. Here, I’m better at appreciating the pluralism of the editors.

It’s a pattern I keep on falling into. The medium really messes with my mind.Report

Economics followed a very similar path, moving from a discipline resembling history to one resembling mathematics. It’s tipping point came around the same point in the mid-20th century.Report

The simultaneity of these tipping points is no coincidence. S. M. Amadae has researched what happened to economics in detail in two book: “Rationalizing Capitalist Democracy: The Cold War Origins of Rational Choice Liberalism” and “Prisoners of Reason: Game Theory and Neoliberal Political Economy.” My “Philosophy Scare” carries that into philosophy and explores connections between Austrian economics (as well, later, as rational choice theory) and logical positivism.Report

I remember a guest speaker, a continental thinker, at the first school I taught, while we had lunch, saying, “At the last conference we moved the room assignment for the voting on officers so that the analytic people did not know where to go. We voted in all continental people!!” Delivered with a flourish that seemed to say, “We got ’em.” I was appalled then and am still appalled that so much of what goes on in professional philosophy is political, petty and focused on marking one’s territory. As the old saying goes, “Academic (philosophical) politics are so vicious because so little is at stake.” Unfortunately, for those in philosophy seeking jobs, the leanings of departments are not trivial – apply to an analytic department with continental qualifications or vice versa and you are screwed. And we philosophers contend we value reason above all??? In my ideal world every department, journal, conference organizers, the APA, etc… would be welcoming of every viewpoint in philosophy, not to mention being interdisciplinary (but that’s another battle).Report