The American Philosophical Association (APA) announced plans last fall to launch a graduate student council that would be responsible for “reporting to the board of officers on issues of interest, concern, and relevance to philosophy graduate students.” The council has 12 seats. Four positions will be filled by graduate students elected by a vote of the student associate members of the APA. The remaining eight have just been appointed by a selection committee:

Nominations are now open for candidates for the elected positions. More details here. 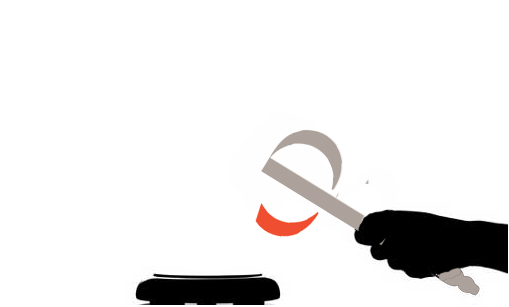