The American Philosophical Association (APA) has announced that it will be launching a new group responsible for “reporting to the board of officers on issues of interest, concern, and relevance to philosophy graduate students.” The APA Graduate Student Council, as it has been named, will be composed of twelve graduate students, with eight appointed by a selection committee and four elected by the graduate student members of the APA.

Nominations for council members, for the term beginning July 1, 2017, are now open. Further details about the council, including information about how to nominate yourself or others for it, are available here. 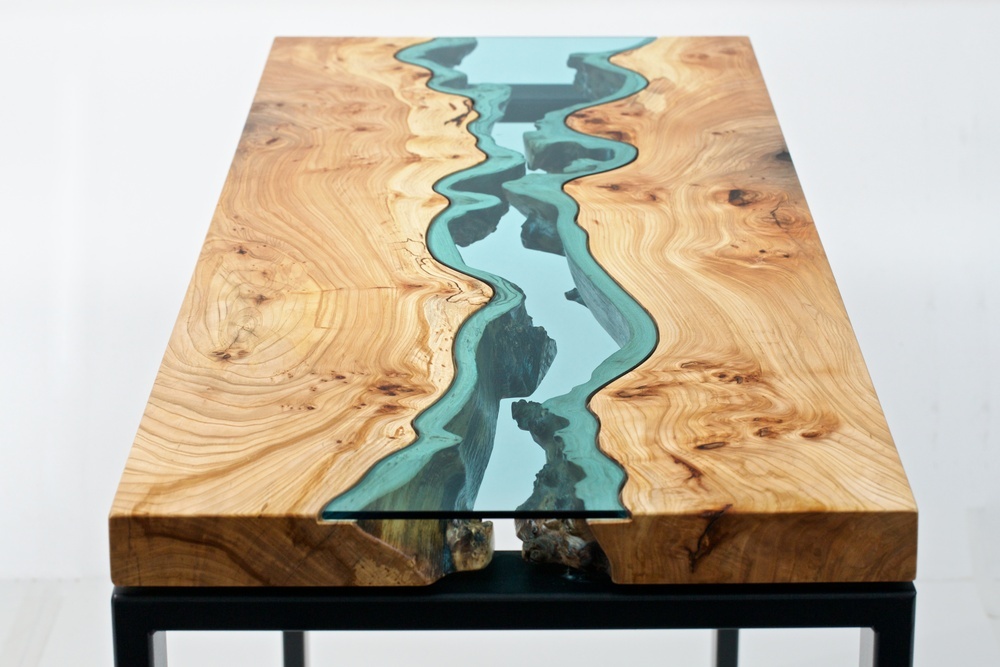 There is a postgraduate committee for the Australasian Association of Philosophy (http://aap.org.au/about/board/committees). If any of our American post-grad colleagues want to get in touch to bounce off ideas on how to set this up then don’t hesitate to get in touch: [email protected].