As reported last week, there is a phony version of the International Journal of Philosophy and Theology in existence, tricking authors into submitting to it rather than to the legitimate one.

The phony IJP&T lists Christopher Trogan (John Jay College, CUNY) as its editor. Professor Trogan is not the editor of this phony journal, has had no contact with anyone associated with it, and has no idea why he, of all people, is being used by the people behind this fraud. His emails to the phony journal and the fake research institute associated with it—The American Research Institute for Policy Development—have gone unanswered or have been returned as undeliverable.

The aim of this post is to see whether anyone has any suggestions for how Professor Trogan might extract himself from this situation. He is, not unreasonably, rather concerned about being thought associated with this enterprise. 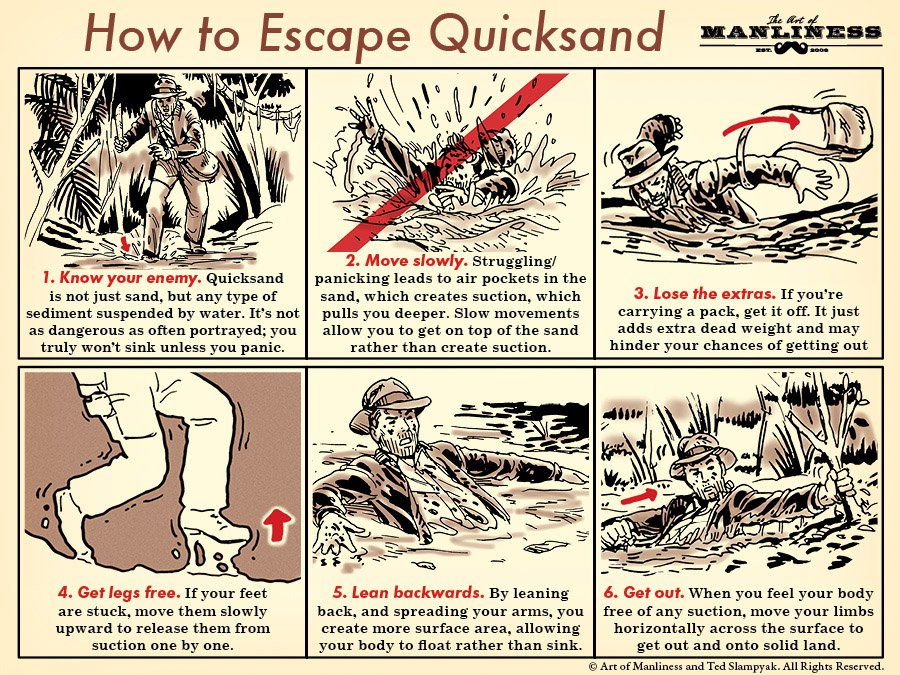 You might try contacting Jeffrey Beall who knows alot about the world of non-reputable publishers/journals ,https://scholarlyoa.com/publishers/.Report

I would also suggest contacting the editors of the legitimate journal and their publisher, Taylor & Francis. I would assume that T & F has a legal dept. that has an interest in squelching this sort of thing.Report

Smoke them out by creating a third fake ‘International Journal of Philosophy and Theology’–create a honeypot so that when the scammers try to hack the third fake site, we’ll know their identity.Report