Via a chock-full-of-philosophy-links post at the wonderful Omnivore blog at Bookforum comes “The Philosopher As Public Intellectual” by Patrick Baert, a sociologist at Cambridge University. The essay is part of a forthcoming collection, Public Intellectuals in the Global Arena: Professors or Pundits?

When compared to the times in which Jean-Paul Sartre or Bertrand Russell held sway, today might seem rather dire for the philosopher as public intellectual. Baert takes aim at this simplistic declinist picture, saying:
This type of public intellectual, epitomized by those two iconic characters, is no longer as viable today as it was in the middle part of the twentieth century. But this is not to say that there is no scope today for philosophers as public intellectuals, or that there is less space for public intellectuals in general… Too often commentators have mistaken the decline of a particular type of public intellectual for the fall of the public intellectual in general… The current climate encourages a type of public engagement, whether from philosophers or non-philosophers, which is of a very different kind from the one exercised by the likes of Sartre and Russell.
Baert admits that “a changing socio-political landscape has indeed made it more difficult for authoritative public intellectuals to emerge and gain respect and attention.” The emphasis is on “authoritative.” He explains the circumstances under which authoritative public intellectuals flourish:
They thrive in societies in which a significant section of the population value intellectual life and in which nevertheless the cultural and intellectual capital is concentrated within a small elite. They thrive in a hierarchical educational context, with ‘hierarchical’ referring to a clear distinction not only between elite institutions and other higher education establishments but also between high and low status disciplines. They can exist independently of academic appointments because of independent resources, gained from family wealth or successful exploitation of the media of the time (book-writing and print journalism in the first half of the 20th Century, broadcasting in the 2nd half and beyond). They tend to surface when the academic setting is more amorphous, with limited specialisation, and especially when the social sciences are poorly professionalised. It is in this very specific context that authoritative public intellectuals like Sartre and Russell have a field day. Steeped in a high profile disciple like philosophy and mathematics and with the confidence of the right habitus and an elite education, they can speak to a wide range of social and political issues without being criticised for dilettantism. The early part of the twentieth century,especially in parts of Europe, fits this ideal type remarkably well. It was the era of the philosopher as public intellectual.
These circumstances have now changed.
For example, “philosophy has lost to a certain extent its previous intellectual dominance.” This Baert attributes to both some authority-undermining lines of thought (e.g., post-modernism) and the professionalization, growth, and improvement of the social sciences. The result is that it is “more difficult for philosophers or others without appropriate training and expertise in the social sciences to make authoritative claims about the nature of the social and political world without being challenged.”

Additionally, “with high educational levels for larger sections of society, the erstwhile distinction between an intellectual elite and the rest does no longer hold to quite the same extent,” at least in this crucial respect: “with higher education also comes a growing scepticism towards epistemic and moral authority, an increasing recognition of the fallibility of knowledge and of the existence of alternative perspectives.” So, “speaking from above and at their audience, as authoritative public intellectuals do, is no longer as acceptable as it used to be.”

Baert says that though the climate is less hospitable to authoritative public intellectuals, other kinds have emerged: “expert public intellectuals” and “dialogical public intellectuals.”
Expert public intellectuals “draw on their professional knowledge, whether derived from their research in the social or natural sciences, to engage with wider societal or political issues that go beyond their narrow expertise.” Examples include Foucault, Bourdieu, and Chomsky.
Dialogical public intellectuals, in contrast to authoritative and expert types, “do not assume a superior stance towards their publics. Rather, they present themselves as equals to their publics, learning as much from them as vice versa… and engage with their publics in a more interactive fashion.”
Baert does think that “philosophy is less compatible with those new types than it was with the authoritative public intellectual.” He writes that it is
difficult to see how, within the new cultural landscape of expertise, dialogue, and declining aura, philosophers can still make the kind of public inroad which they used to make. If they manage to do so, it is more likely that their interventions will be of a hybrid kind, part philosophy and part empirical research. Philosophy, as practised in the realm of the academy, has become quite removed from the rough and tumble of contemporary society… [This is] partly because the way in which philosophers are being trained, especially within an Anglo-Saxon setting, is not really conducive to a critical and constructive engagement with issues that currently concern the wider public.
This does not mean there is no longer any room for philosophers as authoritative public intellectuals, Baert says. It is just that “societal changes have made it less likely for privileged generalists to be taken seriously and to have an impact, just as it has become increasingly difficult for rigorously trained philosophers to enter the public sphere.”
The whole paper is here. 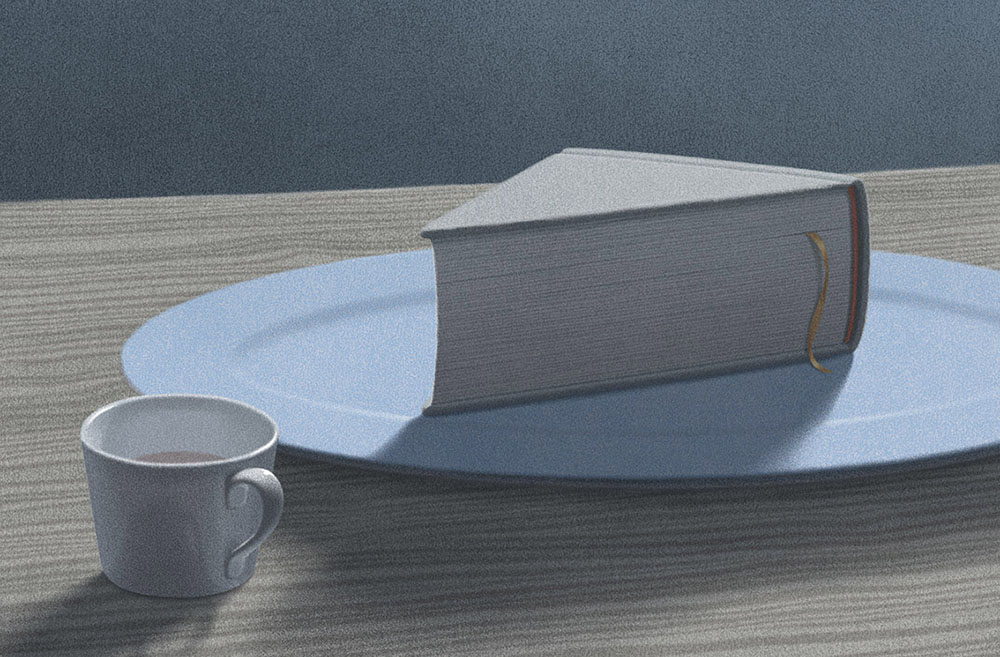