An increasing number of academics simply adopt what Albert Hirschmann would call an “exit” strategy—they care more for their discipline or, more to the point, their research network than the university that employs their labour and affirms their status.

So says sociologist Steve Fuller (Warwick) in a brief interview published at Social Epistemology Review and Reply Collective. Fuller says that this exit strategy, encouraged by the emphasis on research, “amounts to a radical disengagement with the university as an institution.”

In other words, the modern university, by stressing extensive research, incentivizes faculty identification with disciplinary co-members across the world, yet in doing so erodes faculty bonds to their home institutions, leading faculty to relinquish governance, weakening the distinctively academic character of universities, and thus threatening the conditions that make their extensive research possible.

This sounds interesting, but I cannot tell whether it is a real problem. It has the feel of a false dilemma, and it is unclear (from the interview) what the empirical support is for a number of key claims. Additionally, left unmentioned are the benefits of stronger identification with one’s discipline or research network. I just thought I’d flag the claim here and see what people think.

An additional set of questions concern whether philosophers are especially prone to prioritizing the discipline over the university. If so, is this because philosophers, moreso than those in other disciplines, are more connected with others in philosophy, mainly via the internet? I’ve heard people say this, but is it true? We have a fairly robust blogosphere, and there is a lot “professional friending” amongst philosophers on Facebook. But I have no data on this, nor much first hand comparative experience (maybe non-philosopher readers of DN can chime in on this point?). 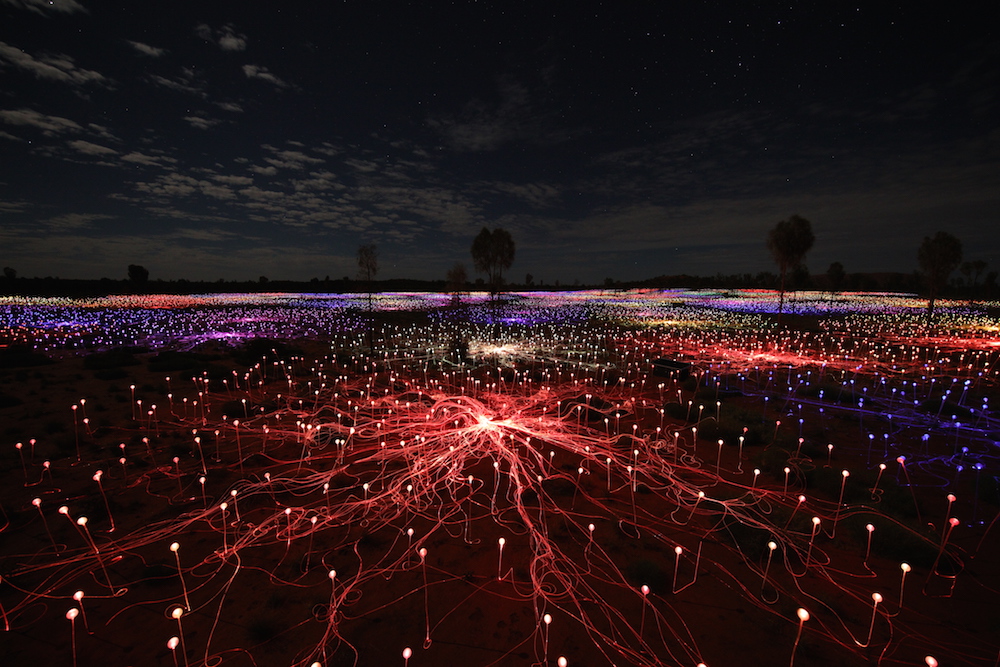 I would *love* to identify more with, and pour my energy into, my home institution. But the compensation is lacking and so I network with other professionals in order to be in a better position to jump ship if the chance arises. So, it literally is an exit strategy for me.Report

I appreciate his saying that “any aspiring to run a university should receive academic certification. It should not be possible—as has happened both in the US and the UK—for someone to slip into a chief executive post at a university simply on the basis of having run a large corporate R&D division.” Agreed!
It seems that his two-pronged argument includes (1) an argument *for* academics as university leaders and presidents, as those with commitment to and knowledge of the university life, and also (2) an argument *against* “rank and file” academics, when he says, “The only people with the knowledge, authority and power to defend this ideal,” of “the university as a distinctive institution on its own terms—which is to say, not simply a set of revenue streams from tuitions, grants and patents, but as an organic unity dedicated to systematic inquiry as a public good,” “are not the rank-and-file academics but the university’s senior administrators.” So the most charitable interpretation of his view is that provosts and deans and such have knowledge, authority, and power that the rest of us lack in our training, job experience, and education.Report

We don’t get to choose where we live and work, because of the way the academic job market is and works. We often don’t get raises without outside offers. Many of us have to fight tooth and nail not to have our departments closed just so some asshat can build a lazy river. And an increasing number of us are part-timers to whom the university owes and gives nothing other than a paltry paycheque. It’s not surprising we don’t identify with the university.Report

Professional recognition for philosophers rests above all on the status of our publications among our peers. Self-interest tells philosophers to concentrate on publishing for our peers.Report