The following is an excerpt from an interview of me conducted by Cliff Sosis (Coastal Carolina) at What Is It Like To Be a Philosopher? in 2015. It is in response to the criticism that Daily Nous is a “safe space website” and home to “the new infantilism.”

Sosis: As the editor of Daily Nous, have you received any criticism? If so, which have been the least fair, in your estimation?

Weinberg: The latest charge is that I am the “leading cyber-cheerleader for the new infantilism.” I have resisted addressing this because it is so silly, but since you asked, here is my response, distilled down to three points:

What people think is acceptable tends to be based on what they think of as normal, and their understanding of normal is informed by their own experiences and the dominant narratives to which they’ve been exposed in their culture—that is, by a small proportion of the total actual range. People often go nonstop from seeing something as “weird!” to declaring it “unacceptable”! This is one of the ways in which humans are stupid. Resisting this tendency, and instead being open to the idea that other people’s experience of the world could be importantly different from yours and still reasonable, could, I suppose, be called “the new infantilism.” Instead, I call it a kind of humility.

People like traditions. This is one of the reasons cruelty persists. The thought is that what happened to me, and how I was treated, should set the template for what happens to you, and how you are treated. One thinks, “I turned out okay, you see? So, if I had to deal with some hardship, young person, you should have to, too. And to relieve you of that hardship would be unnecessary, or worse—to coddle you. Note, by the way, that by sheer coincidence my life contained the optimum amount of hardship; any more would be cruel, and any less would be spoiling.” When we recognize the availability heuristic, self-serving bias, and status quo bias operating like this, rationalizing our callousness, and we then try to block their influence on our judgments and actions, we could, I suppose, call that “the new infantilism.” Instead, I call it a species of kindness.

It can be fun to make other people feel bad, especially when one is largely insulated from the consequences of doing so, perhaps through anonymity, or perhaps through power. So, we can imagine a boss who gets a rush from yelling at his employees, or a bathroom stall scribbler who—for a good time—impugns the character of a colleague, or a public spokesperson of philosophy who plumps himself up by blogging that a junior member of the profession is not smart enough to be a philosopher, or who enjoys feeling cocky enough to send an email to a stranger in the profession calling her an asshole. Reining in one’s impulses towards such behavior, objecting to it in others, and pushing for norms against it, could, I’m sure, be called “the new infantilism.” Instead, I just call it part of professionalism.

So, I’m for humility, kindness, and professionalism in philosophy. And I take philosophy to centrally involve rigorous criticism and relentless questioning, so I’m all for that, too. It is not impossible to combine these things. 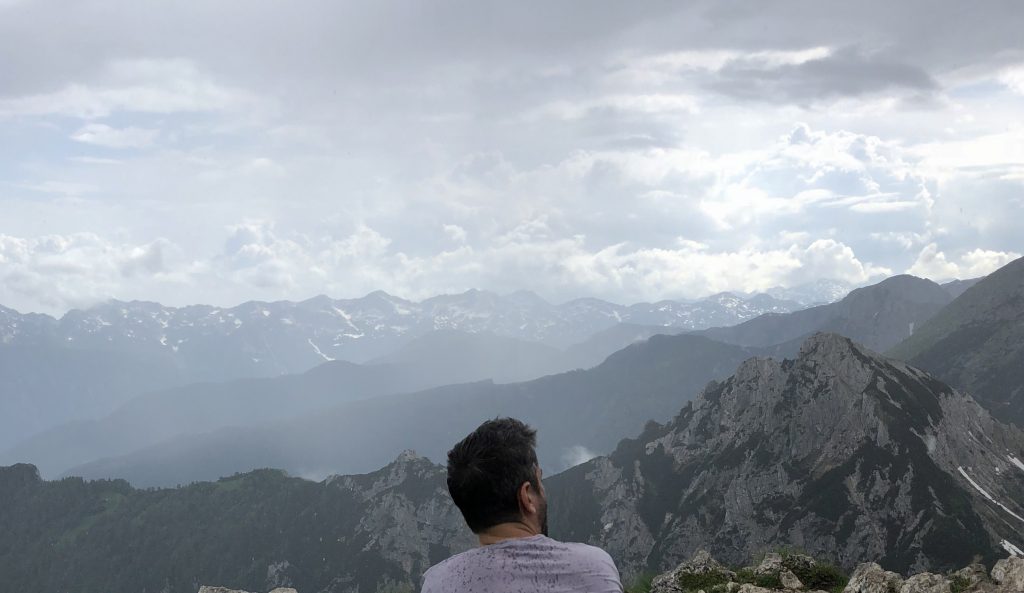