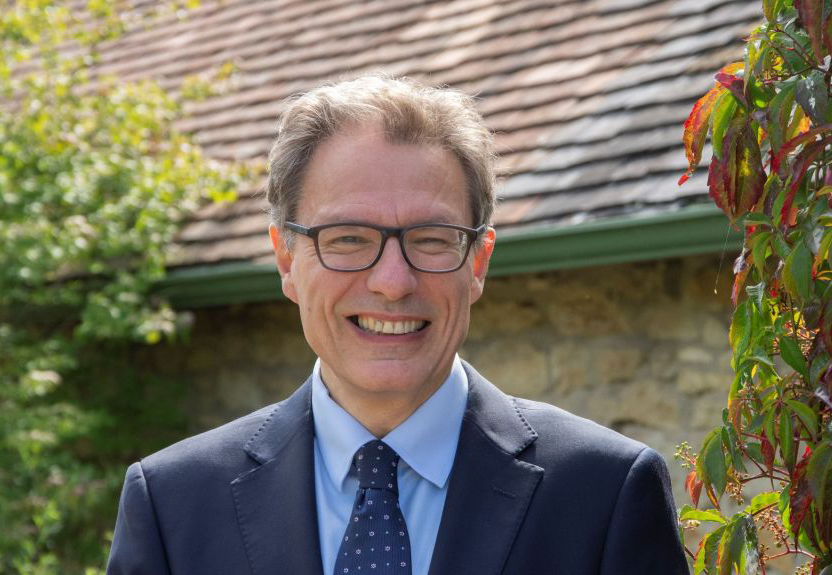 Professor Floridi is known for his work in philosophy of information, digital ethics, the ethics of artificial intelligence, and philosophy of technology, publishing several books and hundreds of articles on these topics, which you learn more about here. He has also consulted for Google, advised the European Commission on artificial intellligence, chaired a Parliamentary commission on technology ethics, to name just some of his non-academic work and service. Last year, he was awarded the highest honor the Italian government bestows, the Cavaliere di Gran Croce Ordine al Merito della Repubblica Italiana.

Of the Digital Ethics Center, he says:

I envisage the Center to be an interdisciplinary place where researchers can work and collaborate across departments, topics, and methodologies to address the GELSI (Governance, Ethical, Legal, and Social Implications) of digital technologies in fruitful and constructive ways. The Center will be an academic unit on its own, part of the Yale Faculty of Arts and Sciences.

The Center will be hiring, he adds:

I will be hiring a manager and a first round of several post- and pre-doctoral researchers as soon as I find my bearings at Yale, after the summer. Early expressions of interest (EOI) are very welcome. If you are interested, please send your EOI with a short cv (1 page preferably) and research proposal (1 page preferably) to [email protected].

While Professor Floridi will be leaving his position at Oxford, he will retain his commitments at the University of Bologna.

He will take up his new position for the start of the 2023-24 academic year.

Congratulations to the good professor. I hope his new project at Yale is a great success.

My contribution to the great discussion, mostly as an observer at this point, would be a couple of questions:

(1) Wouldn’t it be good for someone to learn how to use (or even define) conditional probabilities before denouncing their use?

(2) Has anyone else noticed that ChatGPT isn’t very intelligent at all, but merely persistent, often at thinly disguised repetition? It’s a lot like older technologies that way.Report