Member of Parliament Darren Jones has announced the creation of a Parliamentary Commission on Technology Ethics run by him and fellow MP Lee Rowley. The Commission will work with an advisory board chaired by Luciano Floridi, Oll’s Professor of Philosophy and Ethics of Information at Oxford University.

Recent events, Jones says, such as the Facebook – Cambridge Analytica scandal, have “shone a light onto a quickly developing and powerful marketplace: a wild west with no property ownership, and a lack of regulated boundaries.” The pace of technological innovation has outstripped the government’s ability to make sure it is respectful of people’s privacy and rights, and its sophistication makes it difficult for people to understand. Public input and regulation is needed, he says, “but for that to be done properly, our institutions, our legislators and the public need to understand what the hell is going on, and how it all works.”

Floridi, who has written extensively about information technology and ethics, has worked as an ethicist for Google and serves in many public capacities advising on these matters, including as chair of the Advisory Board of the European Data Protection Supervisor’s 2018 International Conference of Data Protection and Privacy Commissioners, Co-chair of the Ethics in Data Science Working Group in the British Cabinet Office, and Co-author of the UNESCO Code of Ethics for the Information Society. You can learn more about him here.

In a tweet announcing his appointment to chair of the new commission’s advisory board, Floridi says: “There is so much good work to be done. I look forward to it.” 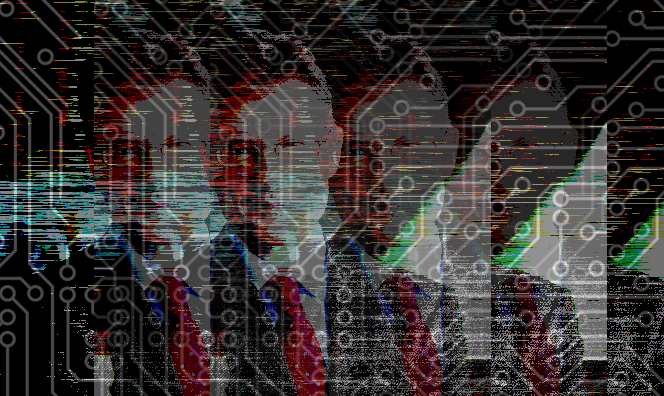