Last month, something unusual happened to an academic philosophy article.

The news media reported on it. 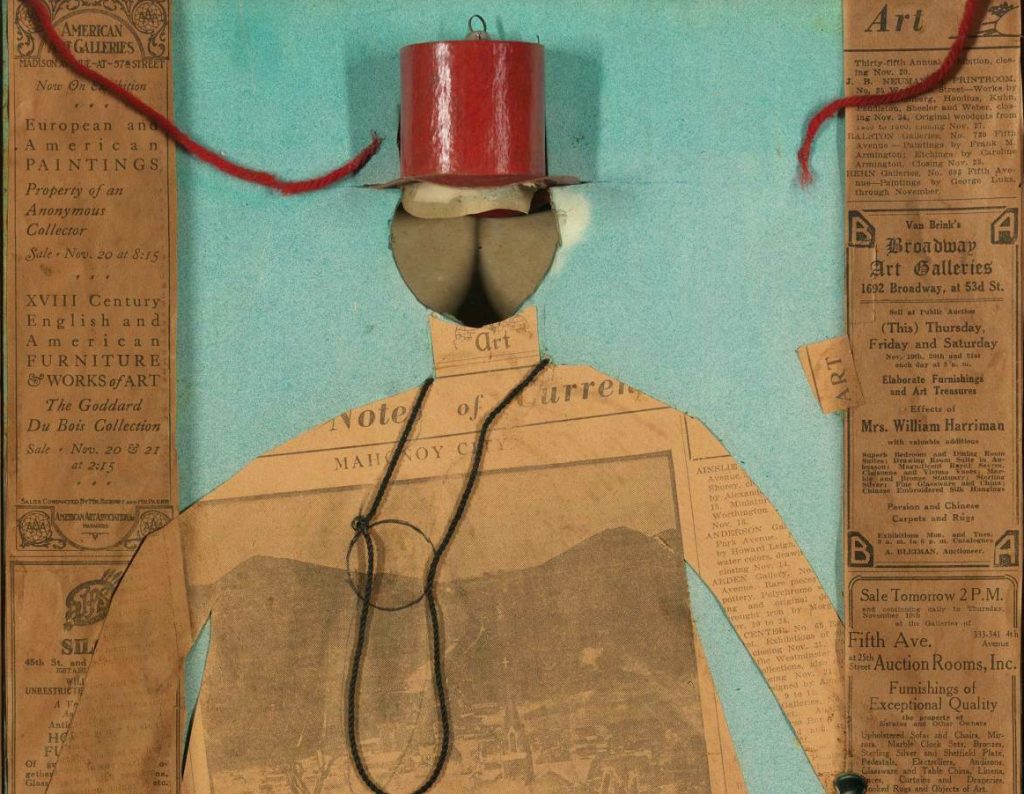 Shortly after the article was published in Philosophy and Phenomenological Research, stories about it showed up in variety of venues, including:

How did this happen?

It’s no mystery: Cambridge University’s Office of External Affairs and Communication wrote and distributed a press release for it.

The inequitable distribution of domestic and caring labour in different-sex couples has been a longstanding feminist concern. Some have hoped that having both partners at home during the COVID-19 pandemic would usher in a new era of equitable work and caring distributions. Contrary to these hopes, old patterns seem to have persisted. Moreover, studies suggest this inequitable distribution often goes unnoticed by the male partner. This raises two questions. Why do women continue to shoulder a disproportionate amount of housework and childcare despite economic and cultural gains? And why is there a widespread one-sided misrepresentation within different-sex couples about how domestic and caring work is distributed between the two partners? We answer these questions by appealing to affordance perception—the perception of possibilities for action in one’s environment. We propose an important gender disparity in the perception of affordances for domestic tasks such as the dishwasher affording emptying, the floor affording sweeping and a mess affording tidying. We argue that this contributes not only to the inequitable distribution of domestic labour but to the frequent invisibility of that labour. We explore the consequences of this hypothesis for resistance and social change.

Yet, no matter how broad an audience might potentially be interested in an academic philosophy article, very few people will notice it unless it is marketed in the right way to those who provide information to that broad audience, and the way that is typically done is via press releases. (Here’s the press release for the article by McClelland and Sliwa).

There is an office at your university or college (often with “communications” in its name) staffed with experts with the responsibility, know-how, and contacts to create and disseminate press releases about your research. Are you taking advantage of yours? Departments and researchers usually need to be proactive here. Some departments, particularly in the sciences, are very good about keeping their institution’s communications office informed about new research developments. Others, including philosophy departments (at least in the U.S.), typically are not.

In the case of this particular article, Professor Sliwa thought to approach the communications office just after the piece was published at PPR. According to Professor McClelland:

They then agreed to write a release. We learned that the norm is to have press release ready before the article is released or it might seem like old news. The press officer wrote a draft release based on reading our article. We then had a back-and-forth to refine it before it was released. The press officer warned us that media outlets work on a tight timescale. This was certainly my experience—people wanted replies to things pretty fast.

How can you tell whether your forthcoming article is newsworthy? If you’re not sure, the best bet is to approach the communications office and talk to them about it. You may need to explain it to them, or suggest why people besides other researchers in your area of specialization might care about it, but you might also learn from talking with them about potentially interested audiences you hadn’t previously considered, or ways of framing your research that connect it to other things people are concerned with.

Discussion welcome, particularly from those who have worked with their institution’s communications office to publicize their work.

Nice! What I think really explains the phenomenon is the tolerance to crap (perhaps this is what the authors argued for, I did not read the paper yet). The person who has a lower tolerance to crap will do the cleaning. The other person who doesn’t care about the crap (as much) doesn’t have to clean because the first person always cleans before the amount of crap reaches the second person’s tolerance level.Report

My partner and I call it “dirty chicken”…like the James-Dean-first-one-to-swerve-away-from-the-cliff kind of “chicken” only, y’know, the first one to clean loses. I always lose.Report

Harry Frankfurt’s essay “On Bullshit” has received a fair amount of public interest. He spoke on the Daily Show (with Jon Stewart) about it. I heard him speak to a large public audience at U. Penn on the piece as well.

thanks, been a while since i read it, my sense was that it was written for a public audience and not a typical technical bit of research, no?Report

Heh, I actually read that for an Environmental Science class.Report

This is a very long press release, at least by US standards. I can imagine many recipients discarding it for that reason. Usually not more than 1 page of double-spaced copy broken into 3-4 paragraphs. Of course, Americans are less literate than Europeans, hence the dearth of US news venues that picked it up.Report

As a junior scholar, I find this idea intriguing. But I wonder if getting in touch with a uni’s comms department to create a press release for my work might rub some (esp. those who have the power to deny me tenure…) the wrong way. Although I don’t believe this is the case, I worry it could come across as arrogant or overly self-important, given how radically uncommon this is in our field. Any thoughts? My work is broadly public-facing, and I’d love to explore this as a way to gain more popular readership, but I also don’t want to come across as overly self-important, arrogant, or careerist.Report

Shyjunior – I feel your worry. It really depends on the department atmosphere and your individual colleagues. Some colleagues may be delighted that you’re seeking a broader audience and getting help promoting the department’s (in this case, your) scholarship. Others may be deeply resentful. Many years ago as a junior faculty member, I had been in a toxic department and was walking on eggshells. As it turned out, all that eggshell-walking to save the egos of others didn’t save me from getting terminated in my turn because some thought I was arrogant. On the upside, I escaped a miserable departmental atmosphere that I might have been trapped within for decades, had I gotten tenure. So, yeah, your worry could be well-founded, but it’s not great to live your life fearing what others will think of your ambitions.Report