Florian J. Boge, currently an interim professor for philosophy of science at Wuppertal University and a postdoc in the interdisciplinary research unit The Epistemology of the Large Hadron Collider, has recently obtained a €1.35 million (≈ $1.44 million) grant by the German Research Foundation (DFG) for research on the impact of artificial intelligence on scientific understanding. 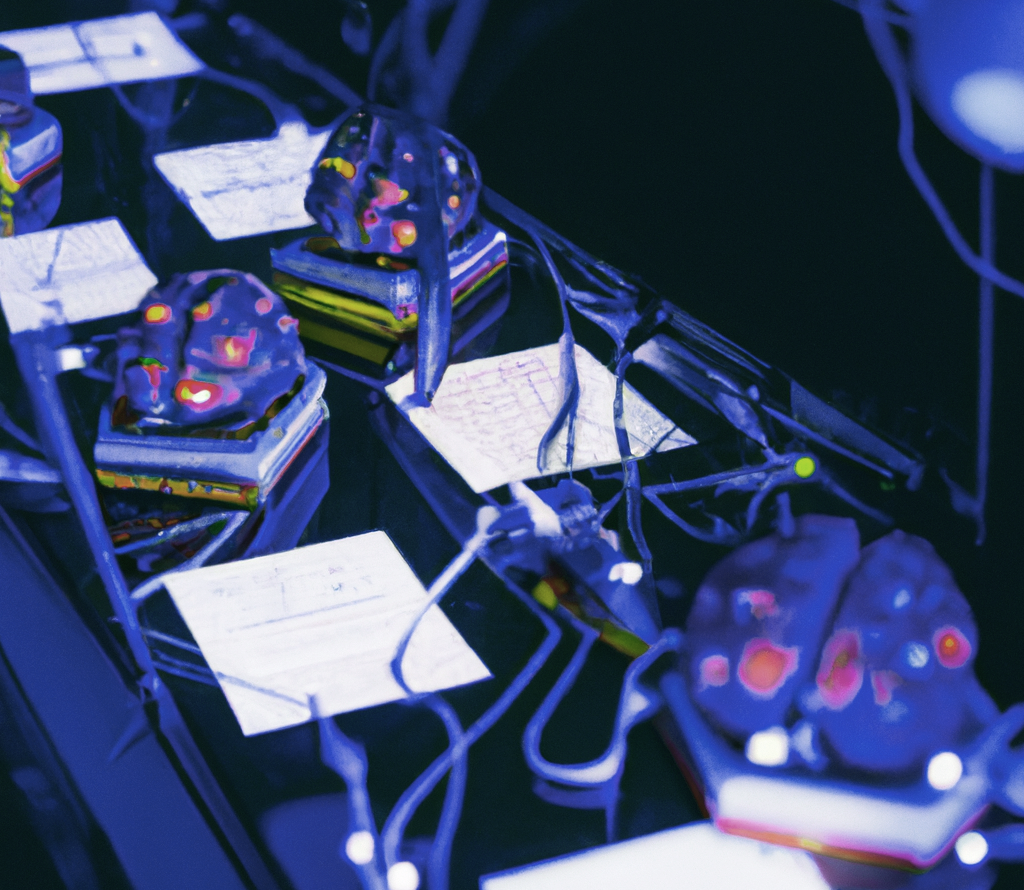 [Image made with DALL-E]

The project, “Scientific Understanding and Deep Neural Networks,” according to Dr. Boge, “keys in on the impressive recent successes of Deep Neural Networks within scientific applications and inquires into whether, or in what sense and to what extent, this means an advancement of prediction, classification, and pattern-recognition over scientific understanding. Given that understanding is recognized as a core aim of science by most philosophers these days, the project also addresses the question of whether this implies a major change in science’s aims.”

The grant is from the DFG’s Emmy Noether Programme, which “gives exceptionally qualified early career researchers the chance to qualify for the post of professor at a university by leading an independent junior research group for a period of six years.” Initially, about €700,000 will be awarded for a phase of three years, with the remaining money to be awarded for another three years after the successful conclusion of the first phase. The funding will be used to fund, among other things, PhD and postdoc positions.

The project will be located at TU Dortmund University, which is also (co-)host to the Lamarr Institute, one of six large research center for AI funded by the German Federal Ministry for Education and Research, and the home of the interdisciplinary project Explainable Intelligent Systems.