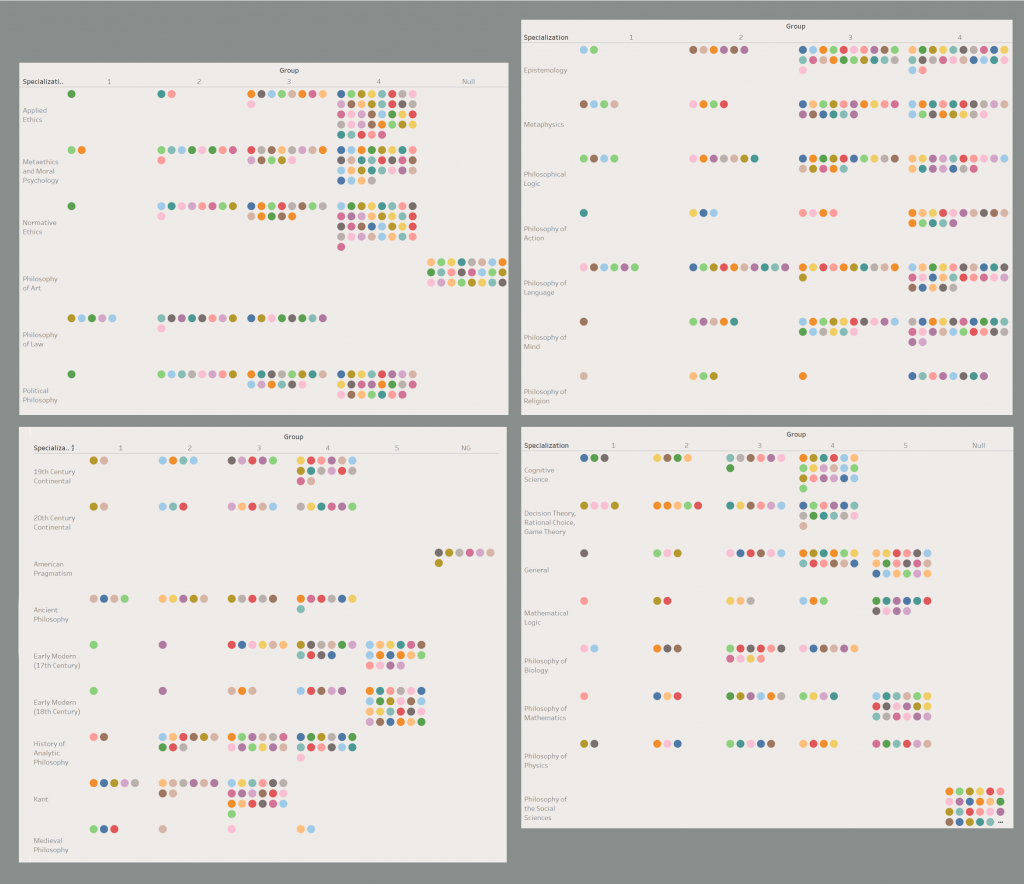 Dr. Saunders says of the visualizations:

By going through the data to present it visually, he learned some things, including:

You can read about and explore the visualizations here.