Your philosophy department may be good, but how good is it 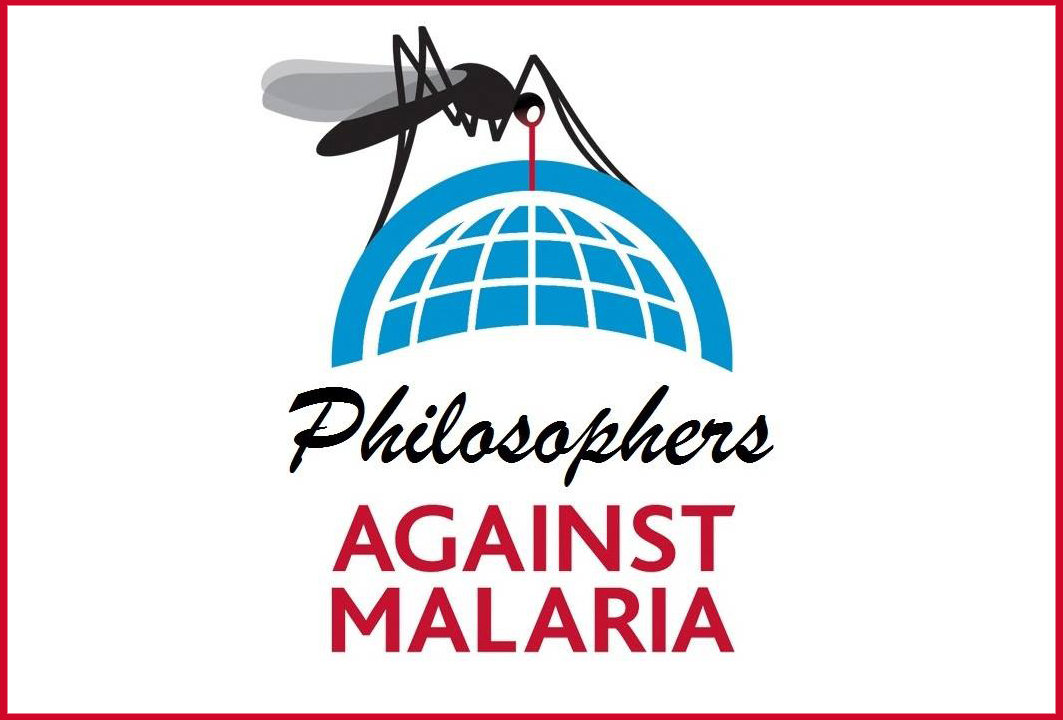 Malte Hendrickx, a philosophy graduate student at the University of Michigan has set up a charity “competition” for philosophy departments to raise money for the Against Malaria Foundation . The fundraiser started this week and will run until December 15.

Previous iterations of the fundraiser have raised considerable funds from a variety of departments around the world.

You can access the fundraiser here, see which departments are particpating, and check on how they’re doing.

To set up your own department’s team page, click on this link. You’ll enter your name and email for contact purposes, and then get to a spot where you enter “your event name/page title.” Put your department’s name as the event name/page title. You can add your university’s motto or a witty remark or whatever as the description. Setting up a page is free and only takes a minute.

The Against Malaria Foundation was chosen for its transparency and independently evaluated track record in alleviating the suffering caused by Malaria. Malaria claims around half a million lives each year. 96% of deaths occur in Africa, and four out of five victims are children under five. Four hundred thousand children die, despite malaria deaths being preventable. Sleeping under an insecticide-treated net is one the most effective ways to prevent malaria. A net costs around $2. Every dollar spent on a Malaria net is estimated to increase the GDP of the receiving country by around $6.25. Malaria nets have saved hundreds of thousands of lives and prevented hundreds of millions of malaria cases since 2000.

All donations are tax-deductible.

After you set up a page, let the rest of your department know about it, and then spread the word far and wide, via social media, email, flyers, carrier pigeons, song, or what have you, to raise funds.

The results of the charity competition will be announced in mid-December. Good luck!

I am sorry to see from the title that philosophers are against the Malaria Charity Drive! They should be for it (these things are really a win win!)Report