The Philosophy of Education Society of Great Britain is investigating the editorial processes at one of its journals, Impact: Philosophical Perspectives on Education Policy (Wiley), after its latest issue included defamatory remarks about a graduate student in philosophy. 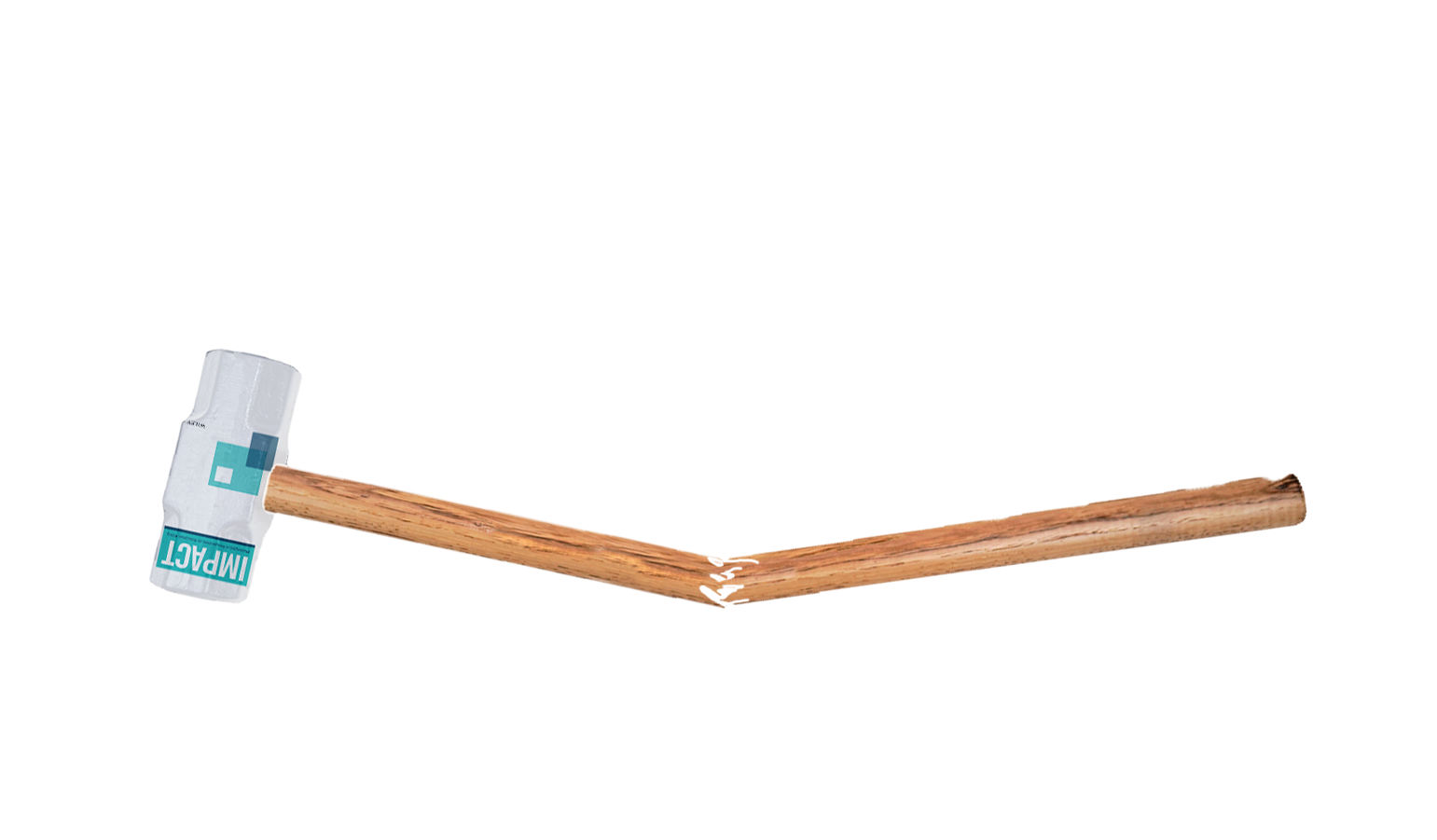 In September, the journal published “How can universities promote academic freedom? Insights from the front line of the gender wars,” by Judith Suissa (UCL) and Alice Sullivan (UCL). The article concerns academic freedom as it relates to questions regarding sex, gender, and gender identity. In a section on “blacklisting, harassment, and smear campaigns,” Suissa and Sullivan write about Kathleen Stock (University of Austin), who resigned from the University of Sussex last year:

The campaign against her has employed tactics that can only be described as bullying. For example, when Stock was invited to give a lecture on aesthetics at her own institution, graduate students invited a twitter-troll known primarily for her obsessive interest in Stock to give a talk denouncing her at the same time.

The incident in question is well-known to the philosophical community, especially philosophers on Twitter.

The person invited by the graduate students to deliver a talk was not, by any stretch of the imagination, “a twitter-troll,” but rather Christa Peterson, a graduate student in philosophy at the University of Southern California. Ms. Peterson has been one of Dr. Stock’s most persistent critics over the past few years, reading and responding to much of Stock’s writings on gender identity. Peterson has been highly critical of Stock, but her informed engagement is typically of the sort that might serve as a model form of commentary for the public medium. It is also odd for a journal article to describe Peterson as having an “obsessive interest in Stock”, for that is a rather insulting way of describing what simply amounts to a willingness to voice knowledgeable criticisms of the kinds of views Stock often expresses.

Peterson’s talk was scheduled by the students at the same time as Stock’s as a way of protesting Stock’s views, but in a way intended to be compatible with Stock’s freedom of speech. It did not involve interrupting Stock’s talk, demonstrating at it, or blocking access to it. Yet Suissa and Sullivan present the holding of Peterson’s talk as an example of “bullying.” It is unclear how it is remotely like bullying. (Keep in mind, too, that it’s the students who are being accused of bullying the professors; that’s not impossible, but the typical power dynamics between students and professors suggests a rather high bar for accusing the former of bullying the latter.) Additionally, according to Peterson and others present at her talk, her presentation, “The Gender Critical Movement and Academia” was not a talk “denouncing” Stock, though her work was mentioned in some examples in it.

In sum, Suissa and Sullivan insult Peterson by calling her a “troll”, insinuate she has mental problems by characterizing her as “obsessive”, falsely accuse her of “bullying” Stock because she delivered a talk at the same time as her, and misdescribe her work in an inflammatory way.

One might wonder why Suissa and Sullivan made such a point to vilify a graduate student. It may be that a more straightforward description would reveal how unsuited the story is as an example of bullying. Or maybe it was just carelessness: perhaps they came across or were provided with a description of the story and didn’t bother to look into it.*

Whatever the reason the authors had for writing what they did, it was surprising that such defamatory language made it through Impact‘s editorial procedures. As it turns out, though it is listed at Wiley alongside other academic journals, Impact is not a peer-reviewed publication, according to Naomi Hodgson (Edge Hill) and David Lewin (Strathclyde), officers of the Philosophy of Education Society of Great Britain. They say, “In terms of the editorial processes, they are slightly different to a journal as Impact is a different form of publication.”

Hodgson and Lewin wrote that, nonetheless, the Society is taking what happened “very seriously” and that they “currently investigating” the editorial processes of the journal, adding, “we will provide a fuller response in due course.”

* A reader brings to my attention to a similar article by Suissa and Sullivan, “The Gender Wars, Academic Freedom and Education,” published in the Journal of Philosophy of Education (JPE), on the same topic as their Impact piece. The JPE article contained a defamatory claim about the actions of a protestor following the talk of a gender critical speaker; the claim was then addressed in a correction to the article, as explained here. Both journals are journals of the Philosophy of Education Society of Great Britain.

(Note: Impact: Philosophical Perspectives on Education Policy should not be confused with Impact: Journal of the Chartered College of Teaching)

UPDATE 1 (11/9/22): A reader notes a previous connection between one of the paper’s authors, Alice Sullivan, and Christa Peterson, that raises the possibility that retaliation might have been a motive for the authors’ vilification of Peterson: in January of 2021 Peterson pointed out plagiarism in a report to Parliament that Sullivan co-authored.

UPDATE 2 (11/9/22): An email from a reader prompts me to clarify that by describing the language the authors use as “defamatory,” I am not giving an opinion about either U.S. or British law. I was using the term in its everyday sense of “containing false claims about a person that are damaging to their reputation.”