“When I started reading Derrida, I couldn’t understand what the heck he was talking about; but someone like Kripke, it was easy. I remember chatting to someone once who said to me ‘yeah, this Derrida guy is easy, but when I read Kripke I can’t understand a word he’s saying!’” 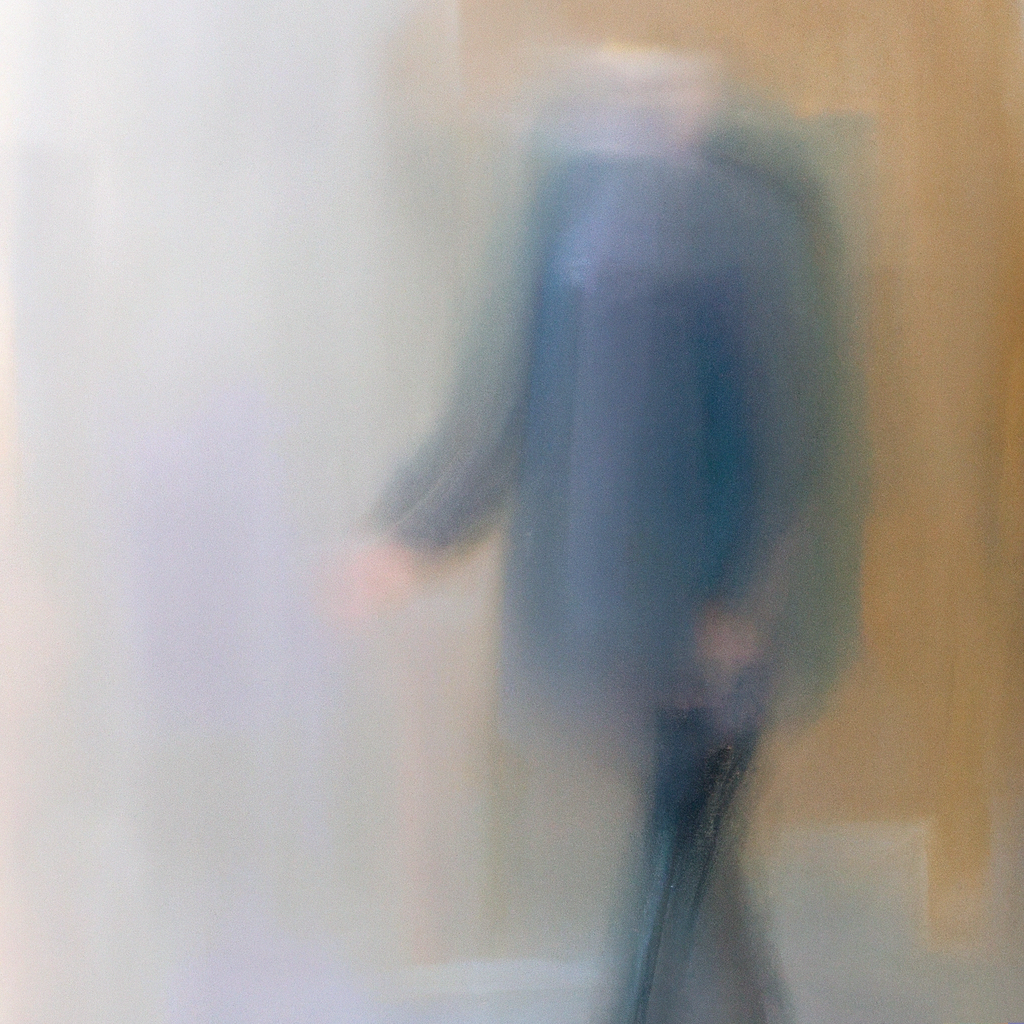 Those are the words of Graham Priest (CUNY), who is well-known for his defense of dialetheism, the view that there are true contradictions. Interviewed at the Undergraduate Philosophy Journal of Australasia, he acknowledges and understands the typical reaction to dialetheism:

The principle of noncontradiction is so ingrained in philosophers — much, much more ingrained than any kind of naturalism. I mean, it’s been high orthodoxy in Western philosophy for something like 2500 years, and people found dialetheism crazy, almost literally. That’s why we got an enormous amount of pushback… I mean there are lots of wacky ideas out there in philosophy, and you can’t give serious credence to all of them. You’ve got to spend your time investigating those things that you think are more plausible, and if something strikes you as just plain wacky, then you’ve got better things to do in life than think about it. So I understand that.

One theme that emerges from the interview, perhaps naturally from a person familiar with his ideas being thought of as “plain wacky,” is the importance in philosophy of not dismissing the unfamiliar and strange.

The theme comes through when he discusses reading philosophy early in his career:

Coming at philosophy from mathematics, as I did, I read people like Frege and Russell and Carnap — and they have a certain way of writing philosophy. I felt very much at home with that. But then I discovered that there are lots of great philosophers who do not write like that. You know, The Critique of Pure Reason… let alone Aristotle, let alone Marx, let alone Asian philosophers like Nāgārjuna or Dōgen, or philosophers like Heidegger or Foucault. They just have a different way of writing. And that’s okay. There are many different ways of writing philosophy. But I found it very hard, at first, to engage with philosophers who wrote in a style that I wasn’t familiar with. And I wondered sometimes whether they were really good, because I couldn’t understand a word, or whether it was just me.

But over the years, I’ve come to see that there are many different good ways of writing philosophy. If you want to get to grips with what a philosopher is thinking, then you really have to tune into the way they express themselves, what they take for granted, the metaphors they use, the cultural assumptions, etcetera. And if it’s a good philosopher, it’s worth the effort. Of course, what you’re used to depends very much on what you’ve been exposed to when you’re learning philosophy. When I started reading Derrida, I couldn’t understand what the heck he was talking about; but someone like Kripke, it was easy. I remember chatting to someone once who said to me ‘yeah, this Derrida guy is easy, but when I read Kripke I can’t understand a word he’s saying!’ It just depends where you’re coming from. Don’t write-off philosophers just because they’re hard to read — you have to make an effort before you make a judgement!

The value of antidismissiveness is part of why in-person interactions in philosophy are important:

I’ve traveled a lot, over the years. And one reason I travel is this: if you write a paper on some bizarre topic that goes into a journal, people say, ‘oh, Jesus, this guy believes in contradictions. That’s wacky, I’m not going to read that’. It’s hard to say, ‘okay, I understand that reaction’. But if you are face to face with someone they cannot do that. They say, ‘oh, contradictions, you can’t believe that, that’s absurd’. And you say, ‘why?’ And then they can’t throw the journal away; they’ve got to answer. And what I found, over the years, is that when you put a philosopher on the spot like this, they find it very hard to come up with good reasons. I’m not saying there aren’t good reasons. But what discussion of this kind makes people realise is that dialetheism is not as crazy as it sounds. And even if it’s wrong, there is a really serious philosophical conversation to be had about this.

Is there something about this Kripke-Derrida comparison? When i was at uni i recall someone insisting they found Derrida digestable but Kripke impenetrable. Years later I was at a seminar in Melbourne and the presenter told a similar anecdote but in his version it was Derrida who said he tried reading Kripke and couldn’t understand a word.Report

In the introduction to his book Deconstruction as Analytic Philosophy Sam Wheeler writes that he “once gave Derrida a copy of Saul Kripke’s Naming and Necessity, which I regard as a nearly transparent text, absolutely clear and brilliant. Derrida said he had tried to read this before but had not been able to understand what was going on. In contrast, he said, Heidegger was very clear. So: You are an analytic philosopher if you think Kripke writes clearly; you are a continental philosopher if you think Heidegger writes clearly” (p 2). Maybe the interaction or his retelling of it made the comparison stick?Report

With Derrida and other French philosophers of the 60s and 70s there’s the additional problem that many Anglo-American philosophers are reading them in translation. A lot of the translations aren’t good.Those that are accurate were often not done by philosophers, and are not as responsive to the philosophical background as they might be. Much of the philosophical background itself — Bachelard, Bataille, Canguilhem, etc., — is not well-known by Anglo-American readers, much the less the historical background most readers could be assumed to have acquired in French secondary school. I think in these cases there are real impediments which make accessing these writings far more demanding than being open-minded. Which reinforces the imperative not to be dismissive!Report

As such, I worry about the appeal to this kind of norm against anti-dismissiveness. Indeed, to have an academic discipline in the first place requires a certain level of dismissiveness. It’s why philosophy journals shouldn’t publish just any dross someone came up with while stoned (only the stuff that turns out to make sense ;-)).Report

Another concern I have with this appeal to anti-dismissiveness is the selective way it seems to be applied. Why is it that Derrida gets the benefit of anti-disissiveness but not the undergrad who writes the confused paper?

At the end of the day, we only have so much time and so much space in journals. No matter how much we might like to be open to literally every idea we can’t create more time (and to flood the journals would just be to reduce their selectivity).

I fear the real upshot of calls for anti-dismissiveness isn’t that we are somehow more open to all ideas. We can’t be. It’s a zero-sum game at the end of the day. Instead, I fear the upshot is about giving ideas that have a certain kind of statusful presentation or defenders who have the cloak of academic seriousness greater respect relative to the ideas that don’t.Report

Another Philosopher
Reply to  Peter Gerdes

I suppose the reason why Derrida gets the benefit of the doubt is that others, whose judgment we have some reason to trust, have read him carefully and say that his work is of value. For example, my colleague whose specialty is continental philosophy.

The undergrad has no such readers.Report

I would be against excluding false ideas too if I were a dialetheist.Report

I don’t see why you think it’s obvious we should be dismissive toward the undergrad who wrote a confused paper.

Undergrads can have great ideas, even if they’ve expressed them poorly.Report