After Shawnee State University philosophy professor Nicholas Meriwether refused, in 2018, to address a student by their preferred pronouns (see previous post), the university placed a warning in his file saying he violated the school’s nondiscrimination policy.

Meriwether then sued the university for violating his freedom of speech, freedom of religion, and rights to due process. 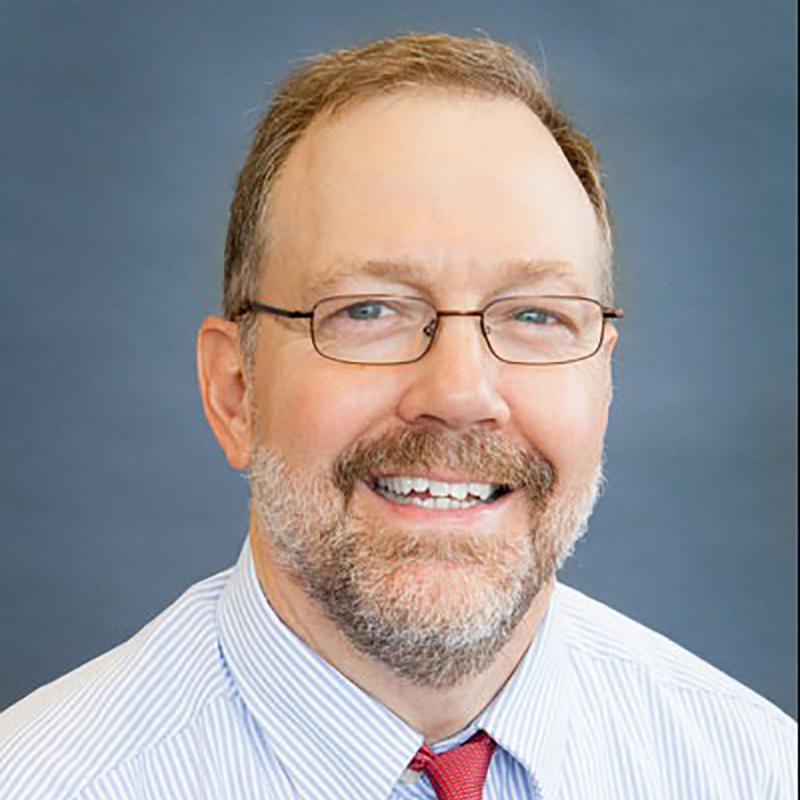 After some legal back-and-forth, the parties have now settled. According to the Portsmouth Daily Times:

As part of the settlement, the university has agreed that Meriwether has the right to choose when to use, or avoid using, titles or pronouns when referring to or addressing students. The university also agreed Meriwether will never be mandated to use pronouns, including if a student requests pronouns that conflict with his or her biological sex.

In addition, the university agreed to pay $400,000 in damages and Meriwether’s attorneys’ fees.