Nicholas Meriwether, a professor of philosophy at Shawnee State University, a public university in Ohio, is suing the school for allegedly violating his freedom of speech, freedom of religion, and rights to due process when it disciplined him for alleged mistreatment of a transgender student in one of his courses.

The Cincinnati Enquirer (CE) reports that after a class meeting in January, a transgender student approached Meriwether—who says he refers to all his students using “sir,” “ma’am,” “mister” or “miss”(!)— “to request that he use female gender words to refer to her.”

The student filed a complaint and Meriwhether was “informally warned” by the acting dean, Roberta Milliken, about violating the school’s anti-discrimination policy, which prohibits discrimination and harassment against individuals because of various characteristics, including gender identity. Milliken advised Meriwether to either stop using titles and pronouns to address his students, or to use their preferred pronouns and titles to do so.

According to the CE,

The student later complained again stating that while Meriwether attempted to use her last name, he would put “mister” in front of it. Meriwether said this was accidental.

The university then conducted a Title IX investigation which resulted in “a written warning being placed in Meriwether’s personnel file stating he violated the school’s nondiscrimination policy,” according to the CE.

Meriwether, an evangelical Christian, cited his religious beliefs as an explanation for his behavior. The CE reports him saying: “I am a Christian. As such, it is my sincerely held religious belief, based on the Bible’s teachings, that God created human beings as either male or female, that this gender is fixed in each person from the moment of conception, and that it cannot be changed.”

Shawnee State University Provost Jeffrey Bauer, replying to the lawsuit, wrote, “When provided with options to avoid discrimination and opposition to his religious beliefs, Dr. Meriwether chose to continue his disparate treatment of the student.”

Further details on the case, with predictably differing emphases, can be found at LGBTQ Nation and Christian Headlines. 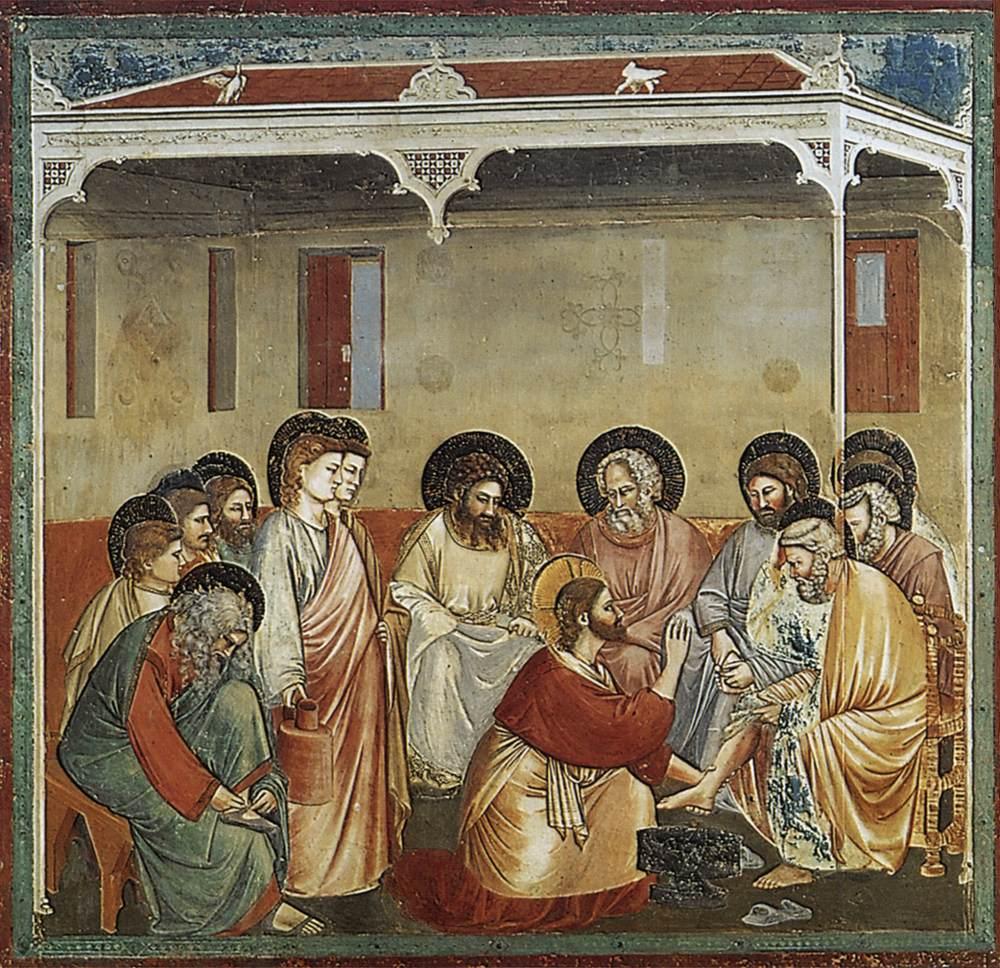 Note: Comments on this post are closed for now, but may open up when I have time to moderate them.