Two open letters are circulating regarding the decision of Oxford University Press to publish Gender-Critical Feminism, a forthcoming book by Holly Lawford-Smith, associate professor of philosophy at the University of Melbourne. 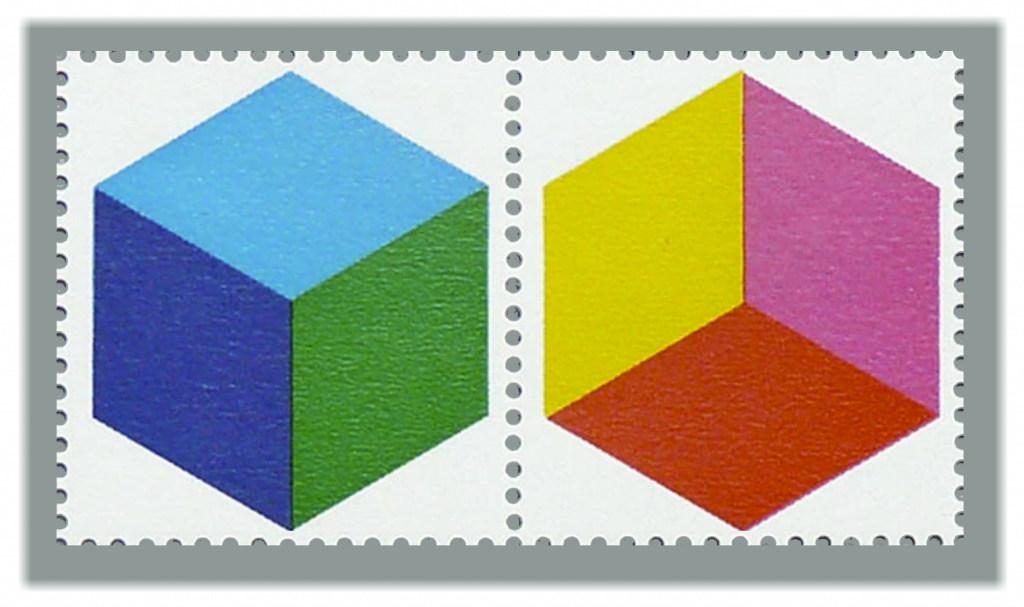 One letter, posted by Eugenia Zuroski of McMaster University (who notes that it was “very much a collaborative effort”), is from “members of the international scholarly community with a relationship of some kind, or several kinds, to Oxford University Press,” including authors, reviewers, series and journal editors, translators, instructors who teach OUP’s books, and readers. In the letter they express their “profound disappointment” with OUP’s decision to publish the book. They note that they are not aiming to “censor ideas” and do not call for the decision to publish the book to be reversed.

Rather, they raise questions about the processes involved in the publication of the book, and call for OUP to answer those questions and take other measures (more on that below).

The authors are troubled by the book because, they write, “‘gender critical’ discourse attempts to deny transgender rights under the guise of scholarly inquiry,” and that it is

not a scholarly field, but a coordinated polemical intervention, unsubstantiated by peer-reviewed research in the fields of gender, sexuality, queer, and trans studies, that promotes itself by the deliberate sowing of public “controversy” without being held accountable for very real and dangerous consequences of these discourses for entire demographics of human beings.

They also note some of the things Lawford-Smith has said that make her, in their eyes, an “anti-trans-rights activist” involved in the “public mobilization of transphobic rhetoric and bigotry”:

In her public interviews and on her website, Lawford-Smith repeatedly describes trangender women as “men,” states that only transgender people have “gender identities” and that gender identities are not real, dismisses the transgender population as “fashionable,” and expresses support for conversion therapy, as well as other scientifically and ethically unconscionable views. Meanwhile, Lawford-Smith, through her YouTube channel and other outlets, has publicly dismissed gender-inclusive rhetoric as “propaganda” and maintained that the defense of biological sex is, in fact, a key rallying point of “gender-critical feminism.” Just last week, her home institution announced that it had to “counsel” her in response to a transphobic post on her social media account that ran “counter to the views and values of the University of Melbourne.”

They also refer to this episode.

They then turn to the editorial and publishing processes:

We are deeply concerned, based on our familiarity with the widely debunked tropes of “gender critical” discourse, that Lawford-Smith’s book promotes such distorted and unsubstantiated claims. Our previous experience with Oxford University Press leads us to wonder by what possible processes of in-house review, peer review, Editorial Board review, and even copyediting an entire book under the title “Gender-Critical Feminism” could have made its way to print. As it is being marketed under both Social Sciences and Arts & Humanities on the OUP website, in the fields of Philosophy, Politics, and Sociology and specifically in the interdisciplinary fields of Feminist, Gender, and Sexuality Studies, we would expect a press of OUP’s reputation to incorporate the expertise of a wide range of specialists in feminist theory and gender and sexuality studies. Is this book positioned in productive conversation with, for example, OUP’s own recent Gender: What Everyone Needs to Know, and were its authors Laura Erickson-Schroth and Benjamin Davis, invited to participate as peer reviewers? Erickson-Schroth is also the editor of Trans Bodies, Trans Selves: A Resource by and for Transgender Communities, a second edition of which is scheduled for publication in April. OUP has published the work of transgender authors in the past, and has connections to academic experts in this community should they choose to reach out. Especially given the direct invocation of trans studies in the title of Chapter 5, “Trans/Gender,” we would expect the due diligence of consultation with experts in that field, as well as rigorous copyediting by someone familiar with the editorial style guides developed by trans communities to ensure that published language does not reproduce forms of rhetorical violence directly connected to forms of systemic and material harm. Barring that, we might even simply ask, how is this text in alignment with OUP’s style guidelines for acceptable language, which asks authors to ensure that: “No form of language or expression has been used that could be interpreted by a reader as racist, sexist, derogatory of a particular religion or creed, or otherwise offensive?”

At the end of the letter, they turn to what they hope OUP will do:

We therefore request, as people whose names and intellectual labours are associated with Oxford University Press and its reputation, a clear and detailed account of what measures have been taken to ensure the scholarly quality of this forthcoming publication (while being mindful of the need to maintain reviewers’ anonymity), and what further steps the Press is taking to make itself accountable for the consequences of its publication should the book go forward to print. Measures the press could undertake to offset the harm done by the publication of this work might include soliciting and publishing trans-affirming scholarship by transgender authors, updating the house style guidelines to include specific guidance on language around transgender rights, donating a portion of the book’s profits to supporting transgender rights organizations, and/or developing editorial guidelines for the submission of works that challenge the human rights of any marginalized group. We recommend that these steps for accountability be undertaken in consultation with transgender rights activists and transgender scholars. We hope that this process can help guide OUP in editorial directions that affirm trangender peoples’ humanity and rights.

You can read the whole letter here.

The other letter is from people who are “Oxford University Press employees and authors.” In it, the letter writers say they are “asking management to reconsider their decision to publish this title.”

at a time when transgender rights are under attack, we believe that the publication of this book will embolden and legitimize the views of transphobes and contribute to the harm that is perpetrated against the trans community globally… We are asking OUP to prioritize the wellbeing of its trans employees, trans authors, and the trans community as a whole over the potential profit that this book may generate.

That letter is here.

(Comments are closed, at least for now, as much of today is full of teaching and meetings, and I have no time to moderate.)

UPDATE (4/12/22): Some have asked why this post does not include my opinion about these letters, and the boring answer is that I didn’t have time to write that part yet. Perhaps I will over the next few days. But briefly, regarding the first letter: it’s good that they’re not calling for the book not to be published, but still, it strikes me as the wrong kind of response to what we should acknowledge are real problems with current discourse surrounding the rights and treatment of trans persons (some of which are touched on in the letter). An important reason it’s the wrong kind of response is that the letter writers have not read the book they’re objecting to (even if they think they know what will be in the book, and even if they believe they have good evidence for that based on what I am sure is excruciating familiarity with a lot of public discourse on this topic and specific things Lawford-Smith has said). “But would people have to wait to read a book defending race-based slavery by someone who seems to be a racist before objecting to plans to publish it?” Good question. “But doesn’t that analogy ignore relevant differences between ‘defending race-based slavery’ and ‘defending ‘gender-critical’ views’?” Another good question. “Aren’t the letter writers just making sure proper procedures and review have been followed, which is something everyone wants?” Fair question. “But would such requests be prompted by plans to publish a book critical of ‘gender-critical’ views?” Not wholly unreasonable to ask… And so you can see why I haven’t had time to write the opinion part yet.