Silvia De Toffoli, currently a postdoctoral fellow in philosophy at Princeton University, has won a Wallenberg Academy Fellowship, which comes with funding of over 1 million euros over the next five years. 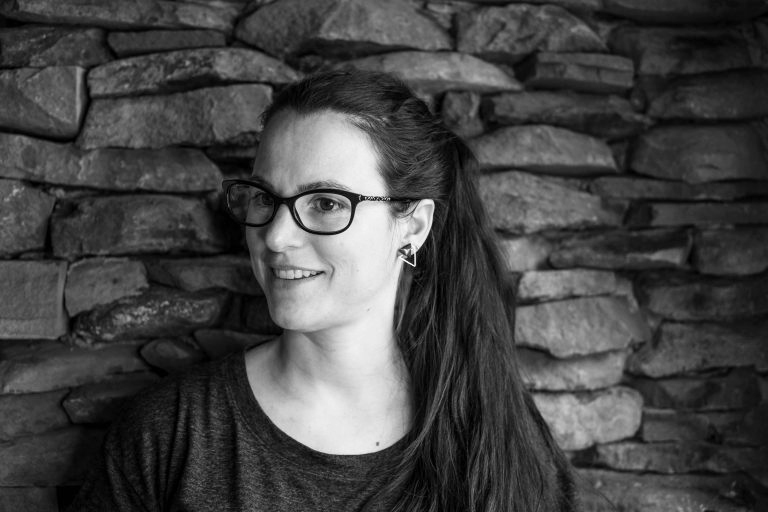 Dr. De Toffoli’s project is “Humanizing Mathematical Knowledge.” It will explore the “human weaknesses” of mathematics, and is described by the Wallenberg Foundation as follows:

Mathematics is often presented as being entirely logical in nature—free of human weaknesses. However, mathematics is built upon axioms and arguments constructed by people. Wallenberg Academy Fellow Silvia De Toffoli will develop a theory of mathematical knowledge that does not overidealize the field.

Mathematics can be almost eerily good at describing everything from the universe to the tiniest particles. Therefore, many people believe that mathematics is something that has always existed, that humanity is merely discovering.

According to this view, mathematics is infallible, being the only science to offer us perfect certainty. However, the basic assumptions upon which mathematics rests have been constructed by people. Moreover, mathematical proofs are often informal. They are designed to convince mathematicians and cannot be automatically checked by computers.

The project that Dr. Silvia De Toffoli (Princeton University, USA) will undertake lies in the region between the perfection of mathematics and the social world inhabited by mathematicians. She will analyze, for example, the legitimacy of different methods used to establish new mathematics—such as visual arguments, computer-assisted proofs, and proofs requiring large-scale collaborations.

Dr. De Toffoli will be working at Linköping University over the course of the fellowship.

She is the only philosopher among this year’s class of 27 Wallenberg Academy Fellows. You can learn more about the fellowship program and the other fellows here.

Congratulations Silvia! What an exciting project~Report

Interesting and ambitious project. It will be challenging how this work will dovetail with Godel’s theoremsReport

Congratulations Silvia! What a big win for Scandinavia.Report

Long overdue. That there are still modern people so lacking in intellectual integrity to believe mathematical truths eternal verities awaiting ‘discovery’ is pretty alarming.
Therefore a useful project, although I think Nietzsche covered the ‘riddle’ adequately over 100 years ago, ‘prizelessly’ (lol)!Report

More or less alarming than the fact that there is even one person so certain of the epistemology of mathematics as to dismiss advocates of rival views as “lacking in intellectual integrity”?Report

And I would note that the description ends with “She will show how mathematical objectivity can be achieved by human, fallible subjects.” This is entirely compatible with offering some form of realism about how math relates to the world. The fact that Einstein’s matter-energy tensor results in functional GPS cannot be called some wild accident by any means.Report

I’ve been on a strange journey trying to understand the foundations of mathematics very recently only to discover sociological aspects of the field are essentially not available afaik.

I’ve been trying to find all the axioms and postulates that mathematics agrees upon. Unfortunately it has lead me down a rabbit hole of disagreement. I’m pretty surprised to discover the entire field hasn’t come together to develop a coherent and provable understanding designed around education.

I’m new to this sort of thing and curious how I would be able to follow your work.Report

Great, in Malaysia we call this research EthnomathematicsReport

At least in my posts, 'we' just meant those of us who are not working at a university in China. The questions in my initial […]