One way philosophy professors try to interest new students in philosophy is by appealling to the idea that philosophy can help them be more independent thinkers, to take control over or responsibility for their own thoughts, to have more of a say in what they believe. 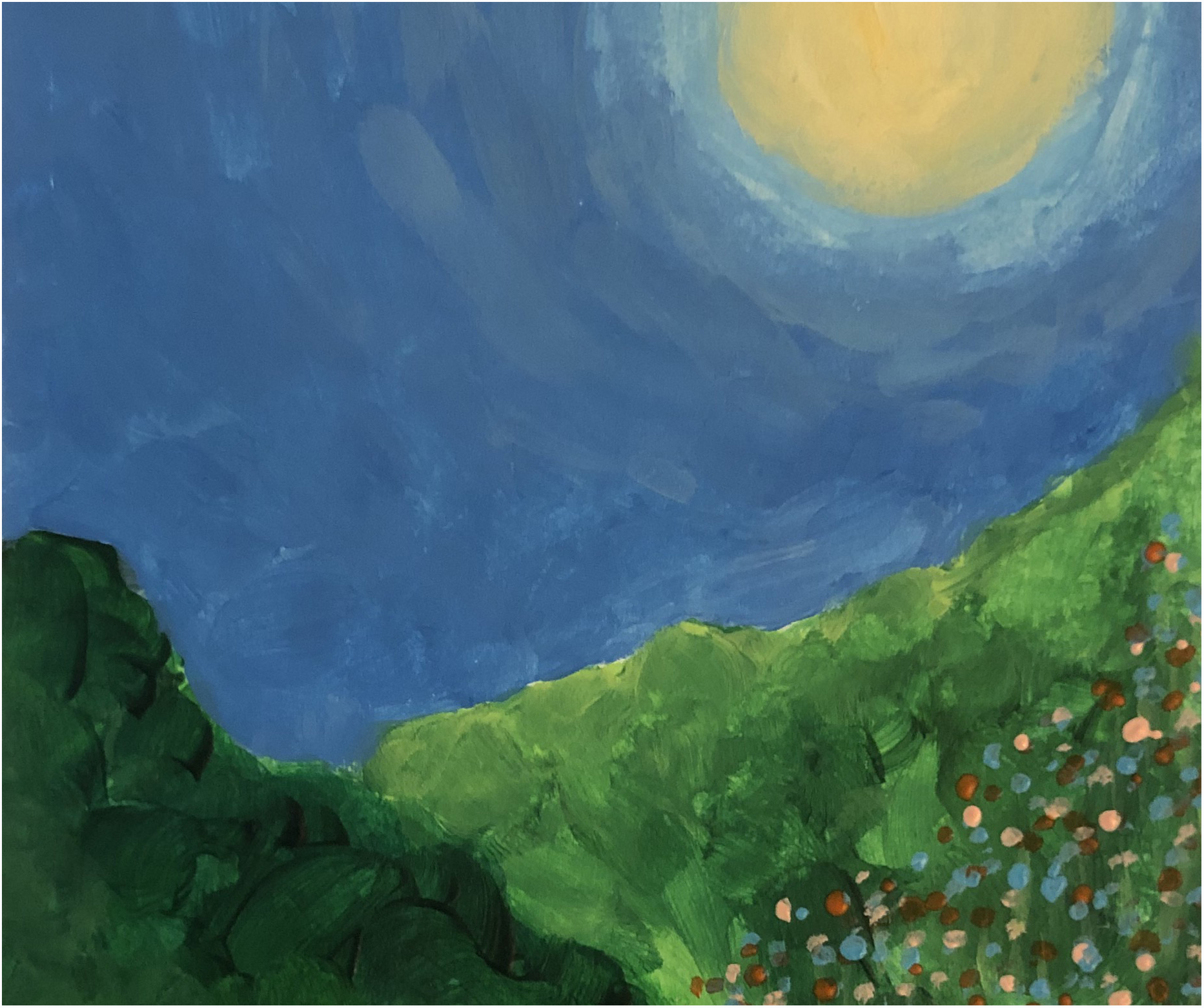 These are ways of describing how philosophy can enhance an aspect of one’s autonomy. Rather than just uncritically accept the beliefs and judgments handed to us by our families, friends, communities, institutions, and cultures, we can, to varying degrees, examine them to learn what they mean and imply, we can assess the extent and directions of their biases, and we can judge whether it makes sense to keep them or change them.

Some students learn only that they can question what is typically taken for granted, but even that little bit of knowledge can be be transformative in how they see things. Other students learn some of the philosophical tools that allow them to have confidence in their questioning, giving them a power over how they understand the world and conceive of their role in it.

If this is foreign to you, it may be because you’ve been lucky enough in your upbringing to have never needed a philosophy class to see just how much of the world, and much of our thinking, doesn’t have to be the way that it is—that we don’t have to accept what’s normal and expected just because it’s normal and expected. But not everyone is so lucky.

And that is one of the reasons I support Wisdom’s Edge. Wisdom’s Edge is a small non-profit run by Sophia Stone (associate professor of philosophy at Lynn University) that brings opportunities for doing philosophy to those who don’t normally have them. These include homeless people, people in prison, people living in shelters after fleeing domestic abuse, and others. Many of those Wisdom’s Edge helps have had their autonomy compromised in various ways. Philosophy cannot eliminate all of the challenges they face, but it can offer them some help in developing an important aspect of their autonomy.

One participant in a Wisdom’s Edge session said of Dr. Stone:

She teaches us about philosophy so we can see the world from a different perspective, to unearth hidden beauty, and to find new ways of being. In the class we learn how to embrace wonder, face regrets and sustain hope.

Finding “new ways of being” seems like it could be valuable to many people, but perhaps especially so to those Wisdom’s Edge focuses on serving.

Today, I’ve launched a small fundraiser to support Wisdom’s Edge. It’s via Facebook, as Meta is providing some matching funds for donations. Wisdom’s Edge is still in its early stages, and every little bit of funding will make a difference to what it can do. Please consider making a donation today to help. You can donate here. Thank you.

This is a good question. When I was a graduate student, I was a Teaching Assistant for a course with oral exams. We didn't record […]

Charles Rathkopf on Winsberg to take up Global Professorship at Cambridge

Prospective students applying to Baylor's philosophy program should know that the university just eliminated funding for 6th years. My understanding is that this is university-wide, […]

I love this idea and want to do it. One question (for Nick or anyone): Would you audio record the conversation (with everyone's knowledge and consent, […]

Annette Bryson on 36 Answers to “What Is the Value of Philosophy?” (updated)

@Justin Weinberg: Thanks for your thoughtful and gracious response!

I've been administering oral exams to advanced undergrads for ~five years now. It's a practice I picked up while a post-doc in Germany, where oral […]

Jason Brennan on New Publishing Arrangements for "Thought: A Journal of Philosophy"

CALL FOR PAPERS  for a topical issue of "Open Cultural Studies" PLAGUE AS METAPHOR Submissions will be collected by April 30, 2023 via the on-line submission system at https://www.editorialmanager.com/culture/     As the article […]