Alan C. Love, professor of philosophy at the University of Minnesota and Director of the Minnesota Center for Philosophy of Science, has won a $14.5 million grant to support the interdisciplinary project “Agency, Directionality, and Function: Foundations for a Science of Purpose.” 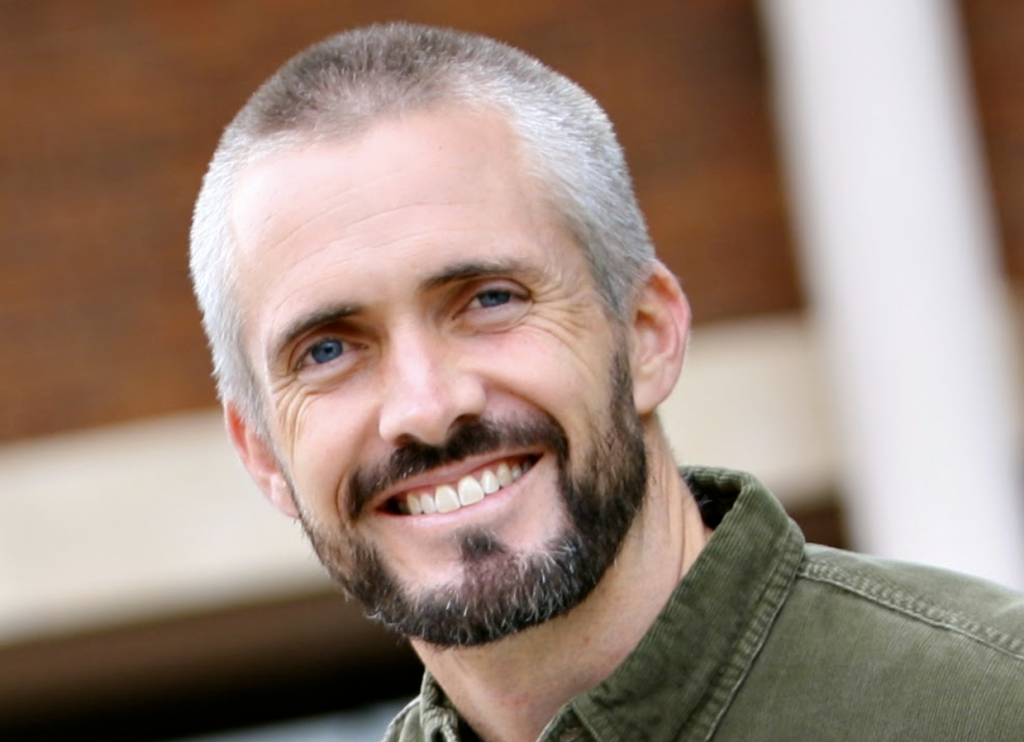 Here’s a brief description of the project:

Although biologists often use descriptive language that imputes purposiveness to living systems, many have argued that these conceptions are at best heuristic, and at worst egregious errors. However, there is a growing recognition that biological phenomena which suggest agency, directionality, or goal-directedness demand new conceptual frameworks that can translate into rigorous theoretical models and discriminating empirical tests.

This project addresses the demand through a novel, interdisciplinary, large-scale program that combines philosophers, theoreticians, and experimentalists to: (i) articulate more precise concepts related to function and purpose, (ii) develop innovative formal models of agency, (iii) operationalize notions of goal-directedness for accurate measurement, and (iv) trial and implement methods and platforms to detect and manipulate directionality in living systems.

Seven clusters composed of multiple distinct research groups under the leadership of a coordinator will undertake collaborative activities that include within-team investigative tasks (e.g., conceptual analysis, formal modeling, and experimental inquiry), within-cluster workshops and briefings, and across-project conferences with strategic writing enterprises and outside commentators. These collaborative activities leverage the fact that each cluster is organized around key concepts (e.g., function and goal-directedness), modeling practices, and distinctive phenomena at diverse temporal and spatial scales—behavior, development, ecology, genomics, and macroevolution—and will result in conceptual, theoretical, and empirical outputs comprising foundations for a multidisciplinary science of purpose. These foundations will foster new lines of scientific research based on an increased array of conceptual possibilities, distinctive formal modeling strategies, and next-generation experimental platforms for the discovery, observation, and manipulation of purposive phenomena. 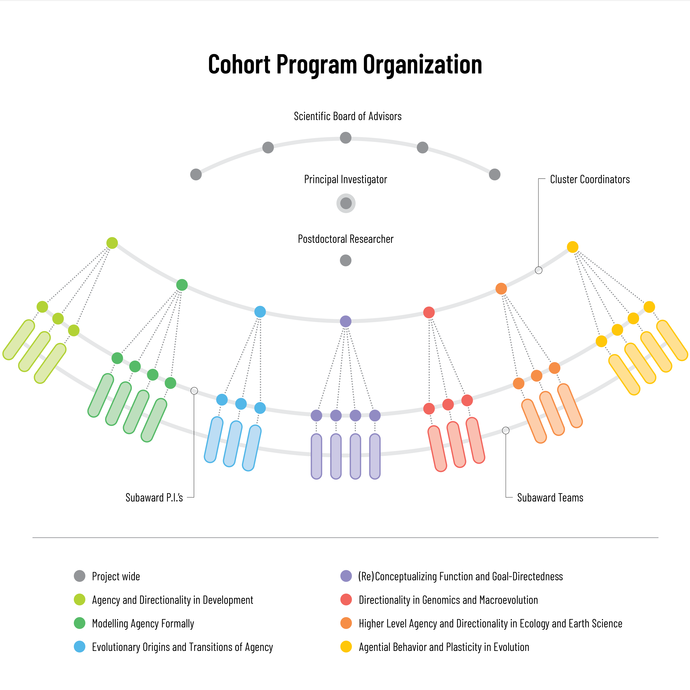 I have read very little about agential thinking previously, but I hope this new work by Walter Viet will go very far to launch this as a research area more widely. Thank you for sharing this work and congratulations!Report

I find this discussion thread rather bizarre. Alan Love’s securing a $14.5m grant is a very notable accomplishment, and remarkable given that philosophers hardly ever land grants this large. Strangely, though, an author unrelated to the grant chose to promote his own Synthese paper in the comments, and now everyone seems to be talking only about that! What is going on here? Keep your eyes on the prize (literally!)Report

Fantastic – congratulations to Alan, and to the collaborators working on the project as well. Looking forward to the discussions, publications, workshops etc. that come out of this.Report