[moving to the top for Halloween weekend] Halloween is coming up, a holiday about delighting in frightening, about fear and frivolity, about terrors and treats. In past years, Daily Nous has offered some opportunities for philosophers to have fun with Halloween. This year, let’s ruin it… 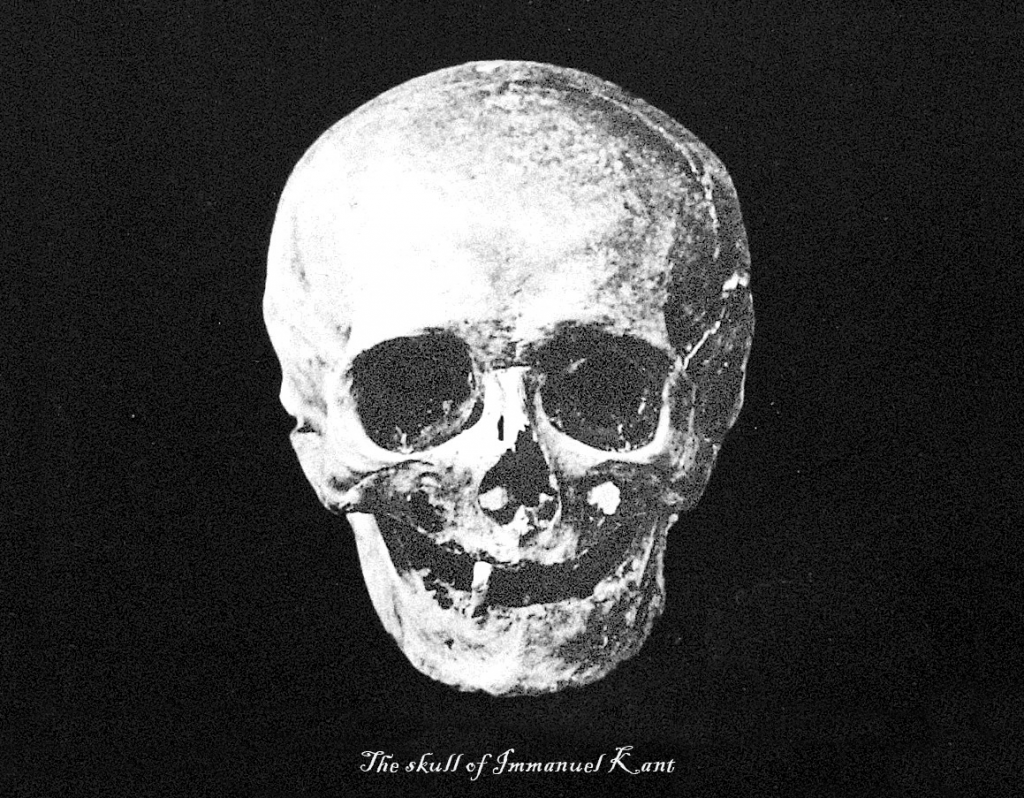 So, to that end, philosophers:

Under what conditions is it morally permissible to frighten someone?

First, do not pretend that “when frightening someone would maximize utility” or “when doing so would be universalizable” or “when the virtuous person would do so”, etc., are good answers here. I’m not saying this because those answers are wrong, but because, on their own, they’re rather uninformative and, even worse, boring. (If you’re not going to delve into specifics or give us examples, at least put some mid-level work into it, people.)

Second, this is a blog post about Halloween. I say this because sometimes, in various ways, people get worked up about stuff. Try to imagine what it is like to be at a party—you remember parties, don’t you?—and bring those conversational norms to the comments section here. I’m not saying you can’t be serious. But one can be serious without being somber.

Third, maybe we will get lucky and learn something about the ethics of frightening. It would seem that there are a lot of questions related to or part of this inquiry we may want addressed, such as:

That should get the ball rolling, right?

for more information about Kant’s skull, see this post

Small edit:
The question should read: Who may frighten whom? (just reverse it).Report

I was just trying to frighten the pedants. (Thanks for catching that.)Report

I’m pretty sure that if you go into a haunted house or haunted trail, you’re liable to be frightened. However, you can reasonably expect that other guests on the trail not frighten you. I’m happy to get freaked out by the guy with the chainsaw, but I have a legitimate claim not to be spooked by other ticket holders.Report

Could there be a different cultural practice of a user-driven haunted house, where the organizers just create a space where it is expected (and encouraged!) for guests to try to frighten each other?

I’m open to the idea of an open fright night, but I think it would still end up looking like most haunted houses in practice. I doubt people showing up to scare others will be in the right head space to get scared as an audience member, for instance.Report

I’ve actually been thinking about this pretty much since middle school, where prankish frightenings took place on a regular basis. I was always torn, because I felt that (1) such frightenings are usually unpleasant for the frightened and usually unconsented but (2) I had the sense that it just didn’t matter enough for there to be a moral problem in the vicinity.

That’s my first pass attempt at an answer.Report

Y’know, your analysis makes me think that frightening someone is weirdly structurally similar to, like, showing off one’s genitals to someone (not the same degree of badness):
Lots of people like it to happen to them at very particular times, often through film, but if it happens to someone when they don’t want it it can be very damaging. Some groups of adolescent boys do it often, but that’s pretty weird. When it’s OK it’s OK within a certain relationship (or at a special event), and explicitly consented to; in a well-established relationship that’s had regular consent for a while, it might be OK to do without explicit consent, in certain contexts when it’s known it’ll please them.Report

Distinguish between fright and being startled. Fright I take it must be partially processed through a cognition by realization that something is menacing–but some (like me) are (probably genetically) prone to a startle reflex, generated by sharp sounds or sudden appearances. I’m not frightened by sudden sounds, but certainly startled by them. Going through haunted houses likely mixes and matches both these phenomena. Can I now join overthinkers-not-so-anonymous?Report

Apparently it is socially acceptable to frighten someone out of their academic position, so long as that person has espoused unpopular views on sex and gender. On whether this is moral, I am skeptical.Report

I’ve always been interested in ‘fear of judgment’ as a tool of moral exhortation.

Take as an example William Garrison:

“Yet I know that God reigns, and that the slave system contains within itself the elements of destruction. … It is frightful to think of the capacity of a nation like this to commit sin before the measure of its iniquities be filled, and the exterminating judgments of God overtake it. For what is left us but “a fearful looking for of judgment and fiery indignation”? Or is God but a phantom, and the Eternal Law but a figment of the imagination? Has an everlasting divorce been effected between cause and effect, and is it an absurd doctrine that, as a nation sows, so shall it also reap? “Wherefore, hear the word of the Lord, ye scornful men that rule this people: Because ye have said, We have made a covenant with death, and with hell are we at agreement; when the overflowing scourge shall pass through, it shall not come unto us; for we have made lies our refuge, and under falsehood have we hid ourselves: Therefore, thus saith the Lord God, Judgment will I lay to the line, and righteousness to the plummet; and the hail shall sweep away the refuge of lies, and the waters shall overflow the hiding-place: and your covenant with death shall be annulled, and your agreement with hell shall not stand; when the overflowing scourge shall pass through, then ye shall be trodden down by it.””

Or Jefferson’s far more hypocritical discussion in “Notes on the State of Virginia”:

“Indeed I tremble for my country when I reflect that God is just: that his justice cannot sleep forever: that considering numbers, nature and natural means only, a revolution of the wheel of fortune, an exchange of situation, is among possible events: that it may become probable by supernatural interference! The Almighty has no attribute which can take side with us in such a contest.”

(There are other nice examples, some of Jonathan Edwards’s sermons, Matthew 25:41-46, etc.)

Assuming one accepts a causal story that ensures the wicked will suffer, I find a lot of this appropriate.

But it does raise some tricky questions about the process of moral education (since it definitely seems like, at first, someone who listens won’t end up doing the right thing for the right reason).

And then there are other cases which seem much more morally dubious to me (such as ‘scared straight’ prison programs).Report

As someone who used to work in a haunted house and whose job it was to frighten people, I feel that I have the lived experience necessary to have true insights on these matters. But I got nothing.Report