“Through practical inertia, we end up duplicating what we’ve been handed down by our chauvinistic and often racist intellectual forebears, even if we have no intention to be racist.”

That’s Alexus McLeod, professor of philosophy and Asian and Asian American Studies at the University of Connecticut, in an interview at The Philosopher’s Eye on the occasion of his becoming editor of The Philosophical Forum. 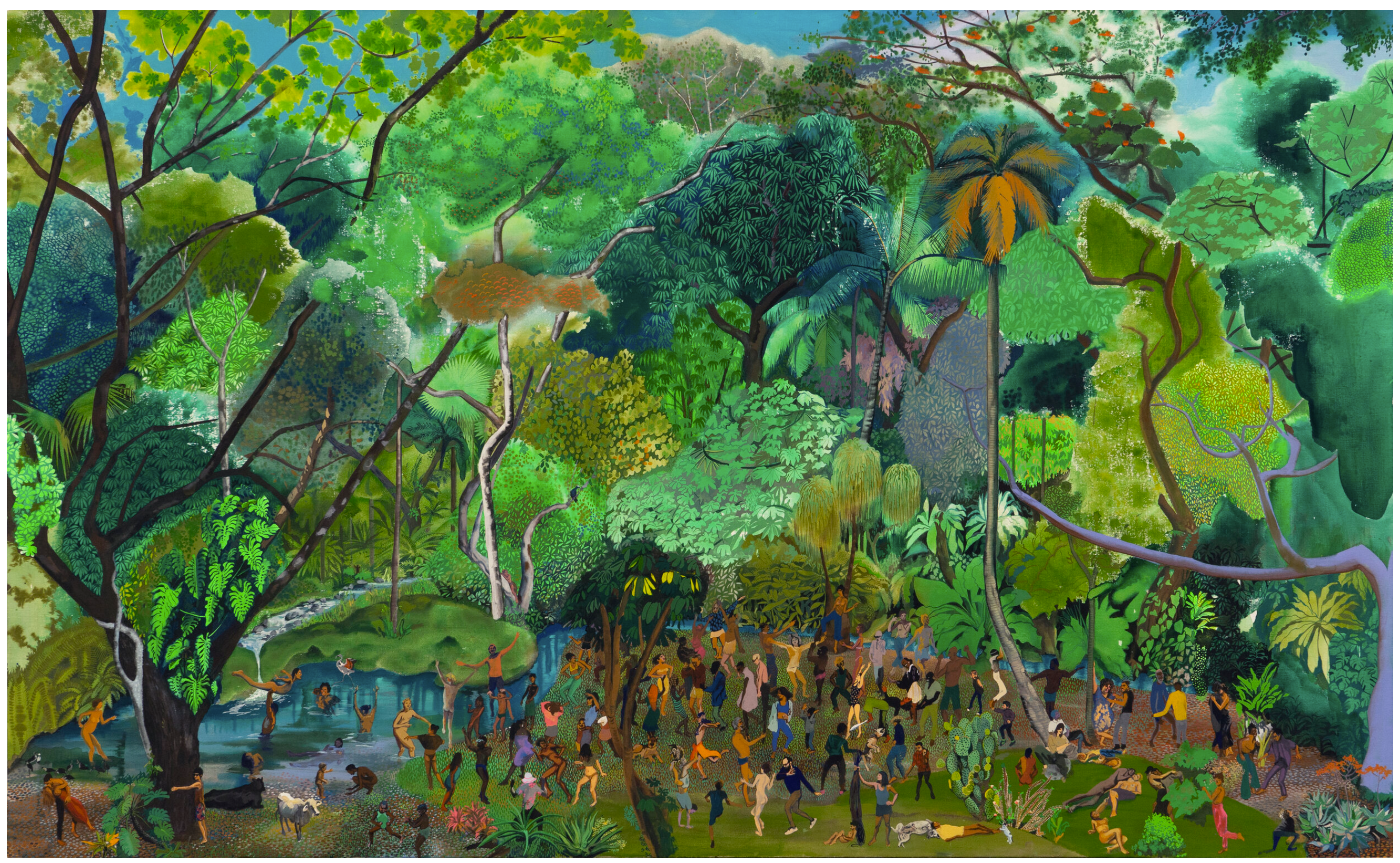 While philosophy happens in some of the same patterns across the world and throughout history, no philosophical tradition is exactly the same, and in each we find unique insights, questions, and viewpoints on the world. Just as it would be fruitless to try to understand the nature of human language with an understanding of only one or two languages in a single region and ignoring all the rest (something I’ve sometimes seen!), or the nature of religion by looking only at Protestant Christianity, it’s hopeless to try to understand the nature of philosophy if we neglect the philosophy of most of the world…

Still, there is little engagement between philosophers working in the English-speaking “West” and their counterparts in other parts of the world. And there is little good reason for this. Even our general category of this “West” hides a problem. Which nations do we include in the “English speaking world” for purposes of defining the West? USA, Canada, UK, Australia and New Zealand. Look the famous (or infamous?) Philosophical Gourmet Report. It ranks programs in the “English speaking world” in just these regions. But what of Caribbean nations? Various nations throughout Africa? India? English is the primary and native language of many Caribbean nations, for example, and the official and most common language of many African nations. Not so of Quebec. Yet the latter gets somehow included in “English speaking world,” while the former do not. And even in nations where English is not the official or most common language, language is still no barrier, as most people working on analytic philosophy outside the US can understand and work in English. It would be pretty tough, after all, to engage with a tradition whose major works one could not read due to not understanding the language in which they’re written.

I suspect that the reason for the lack of global interaction is the same as the reason for the general lack of focus on global philosophical traditions outside of the Western categories of analytic and Continental philosophy. Let me be frank here: racism. This is not largely (although it sometimes is) individual racism from philosophers, but rather the racism inherent in the conception of philosophy we’ve inherited. Just as institutional racism exists in the structures of American society, a cultural chauvinism grounded in racism exists in the conception of philosophy dominant in the West. Through practical inertia, we end up duplicating what we’ve been handed down by our chauvinistic and often racist intellectual forebears, even if we have no intention to be racist. At some point we’ve got to reckon with the fact that philosophy in the US (or that awkward “English speaking world” that has race built into it as well) is as it is because those who passed it down to us were racist, and engaged in an inherently racist project that explicitly excluded non-European people (and even particular categories of European people). We’re never going to improve philosophy until we come to grips with this racist past, understand the ways it clearly manifests itself in the present through our continuation of past patterns, and actively work to restructure the ways we think about what philosophy is and does.

I’ve always been curious about the degree to which this sort of problem impacts different kinds of philosophy. I’d imagine that history of philosophy is probably most impacted by this kind of inertia (“how can I teach early modern without teaching Rousseau!?”) though I don’t take that as some definitely known piece of knowledge. This is one reason why I’ve tried to stray from doing history of philosophy in my research and my teaching.

I’m also curious how other subfields would fare here. My almost-always-wrong guts tell me that highly abstract fields like metaphysics, epistemology, and so on are probably carried more by this sort of inertia than very applied fields and that some subfields like Philosophy of Technology or Bioethics may be significantly less impacted by this sort of inertia (though, as Tremain often reminds us, this doensn’t leave these fields free of their own forms of inertia).

Does anyone have any sources to reccommend that explicitly conduct this sort of anlaysis? I’d be interested in learning more.Report

While racism no doubt could be one contributing cause for a *continuing* lack of global interaction, jumping directly to it seems to get the causal lay of the land wrong. If you look at both curricula and engagement, the twentieth century saw a severe decline of global interaction of the kind McLeod is considering, and the reason is not hard to find: historically, this kind of widespread interaction is most commonly associated with colonial empires, which have a political incentive to encourage it as part of their attempt to make the colonial culture a subordinate and servile part of the imperial culture. Much of the reason for the parochialness of Western philosophy by the end of the twentieth century is the breakdown of European empires. This parochialism is not a sustainable thing, but as a contrast to the more global interaction that came before it is not necessarily a bad thing. The opposite of colonialism is the cultivation and encouragement of local traditions and subtraditions; the latter is not inconsistent with global interaction, but the combining the two requires building venues, infrastructure, and practices appropriate to them. And this takes a considerable amount of time, particularly since it needs to be done in a way that does not again try to subordinate other intellectual traditions and cultures to the ones popular in major European natures and the United States — which, I’m afraid to say, a lot of pretended ‘inclusion’ projects and policies clearly do.Report