Will Kymlicka, professor and Canada Research Chair in political philosophy at Queen’s University, is the recipient of the 2021 Pierre Chauveau Medal. 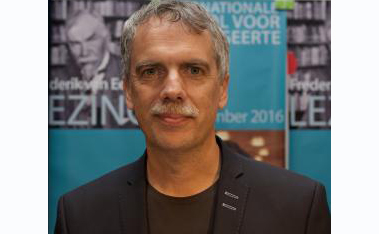 The Chauveau Medal is awarded by the Royal Society of Canada (RSC) every two years in recognition of “a distinguished contribution to knowledge in the humanities other than Canadian literature and Canadian history.”

In its announcement, the RSC says:

Will Kymlicka is an exceptional, prolific scholar who has made exemplary contributions to the conceptualization of multiculturalism, citizenship and animal rights. Professor and Canada Research Chair in Political Philosophy, he is amongst the top 2-3 influential political philosophers in the English-speaking world. A common thread throughout his work is the need to rethink inherited ideas of social membership and political citizenship to recognize better the genuine diversity of contemporary societies.