Will Kymlicka, Professor and Canada Research Chair in Political Philosophy at Queen’s University, is this winner of the 2019 Gold Medal from the Social Sciences and Humanities Research Council, Canada’s federal agency for the funding and promotion of research in those areas. 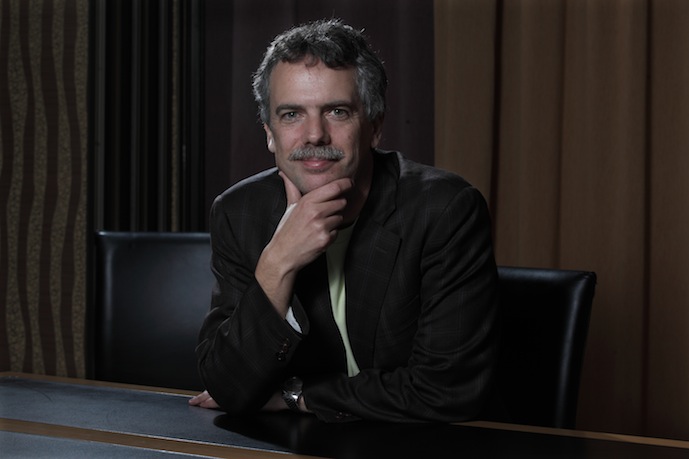 The Gold Medal is the highest research honor among the SSHRC’s five “Impact Awards.” According to a press release from the SSHRC, the Gold Medal “is awarded to an individual whose sustained leadership, dedication and originality of thought have inspired students and colleagues alike.”

The SSHRC cites Professor Kymlicka’s “groundbreaking work on the link between democracy and diversity has advanced knowledge on models of citizenship and social justice within multicultural societies,” but it is worth noting that Professor Kymlicka’s impact on political philosophy extends beyond his work on democracy, diversity, and multiculturalism, and trace back to his interventions in the liberalism-communitarian disputes of the 1980’s and his very influential textbook, Contemporary Political Philosophy: An Introduction (the first edition of which came out in 1991).

You can learn recent awards from the SSHRC here.