“I’m writing to you in the hope that you can shine a public light on the behavior of John Searle, a renowned academic in Berkeley’s philosophy department.” 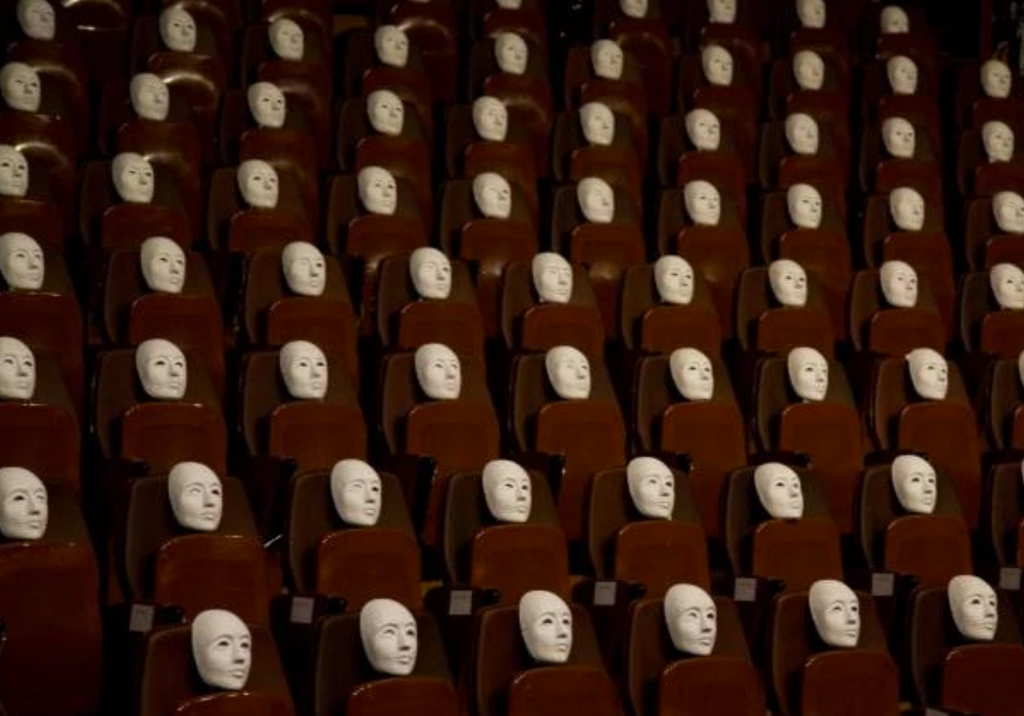 So begins a September 2016 email from then-UC Berkeley philosophy graduate student Jackson Kernion to Buzzfeed. He notes that he had heard several concerns about Searle’s behavior, but that the university did not appear to be taking such concerns seriously:

For years, grad students have voiced concerns about Searle through official channels, hoping for some official response. While there’s been no publicy-announced sanctions or anything like that, it has been suggested to us that complaints about Searle have lead to…something. Searle is now officially retired but he continues to teach a very large lecture course, give seminars, and the university just this month officially opened the John Searle Center for
Social Ontology…

Buzzfeed reported on the story, and eventually, after finding Searle in violation of the Berkeley’s sexual harassment policies, the university removed his emeritus status.

In a post at his site, Dr. Kernion recounts what it was like to blow the whistle on Searle, and what Berkeley’s Department of Philosophy was doing at the time. It reveals a lack (probably a fairly common lack) of preparation for how to deal with this kind of situation.

After the the Buzzfeed story broke, the graduate students in the department requested a meeting with faculty:

But at that meeting, and at subsequent meetings, our questions went largely unanswered. Instead, in prepared remarks, our department chair focused on: 1) how the faculty never violated university policies requiring them to report complaints of sexual harassment, and 2) how confidentiality policies limited how much additional information they were allowed to share.

That they themselves didn’t violate university policies was beside the point. What I took the grad students to be asking for was some kind of reassurance that the faculty were committed to acting in a morally responsible way–that they took their obligations as leaders of our community seriously. But no such reassurance was provided. They instead wanted to shift focus from ethical responsibilities to employment responsibilities.

And when I pressed the faculty, in that meeting, to give a more precise characterization of what they were/weren’t allowed to share under the university’s confidentiality policies, they weren’t able to give me a clear answer.

I told them that, as I understood the policy–after carefully reading it–it required us to not disclose information communicated to us ‘from above’ (i.e. information collected by the university and then provided to an employee, so that they could do their job), but it did not preclude us from swapping stories and sharing our own first-person knowledge of Searle’s misconduct. The key idea being: it seemed to me like we had been misled into thinking we couldn’t talk about this stuff more openly.

That the professors themselves didn’t seem to have a firm grip on the confidentiality policy was revealing to me: they’d never gotten as far in their own contemplation of how to respond to rumors of Searle’s misconduct as I did. I felt that I had to send that email to BuzzFeed, to uphold my responsibilities. I could only presume that they did not feel similarly.

So I found the faculty’s position hard to understand. Weren’t they afraid of damaging their relationship with the grad students? Did they not see how, in the absence of transparency, we’d jump to an unflattering-to-the-faculty interpretation of events? Why were they showing such deference to the administration? Did they not worry about how this lame response would hurt the department’s reputation? On narrow self-interest grounds, shouldn’t they have taken a different stance? What exactly were their motivations?

At the time, Dr. Kernion had only told a few close friends about his connection to the Buzzfeed investigative report, but he had been pushing for more information from the department about the matter.

I was surprised when my efforts to push for more information were met with hostility. I was made to feel like some kind of weirdo, for thinking we needed to talk about what had happened and have more transparency. That faculty members thought I was being unreasonable angered me more than anything else.

This was disorienting. I had to update my understanding of ‘how the world works’. I started to find it difficult to develop and sustain trusting professional relationships. If academic philosophers passively accepted Searle’s abusive behavior, what else were they passively accepting?

Thanks, Justin, for posting this.

One line from above stuck in my head:

“It reveals a lack (probably a fairly common lack) of preparation for how to deal with this kind of situation.”

It’s not my impression that it is common for departments to have senior professors who routinely sexually harass their students, in ways that are, if not common knowledge, sort of an ‘open secret’. (My impression may be wrong!)

And I’m not sure that the behavior of the faculty demonstrated a *lack* of preparation. I took it that there was a kind of standard playbook at work: obfuscate the confidentiality policy and stonewall attempts to get more information. Perhaps they might have changed the playbook if they had more time to think things through. But that is far from obvious to me.Report

I don’t want to take away from Kernion, but this narrative does a severe disservice to Joanna Ong. Ong filed a suit that formed the backbone of the Buzzfeed reporting. The articles would not have been written had Ong not taken that difficult step, subjecting herself to public scrutiny and all the blow back that public accusers receive.

This is not to deny the role Kernion played and the effects that it had on him. But Ong, and the courage she had, should not be relegated to a parenthetical, which doesn’t even make its way into the dailynous post.Report

Last edited 7 days ago by What about Ong
35
Reply

Jackson Kernion
Reply to  What about Ong

This is a fair concern. In sharing my own story, I don’t mean to erase others’ stories. And I don’t include much about Ong’s legal case (besides two references) because that side of things was (and remains) opaque to me.Report

I graduated from the PhD program at Berkeley before Jackson Kernion did. I find it pretty incredible that his blog post includes no mention of the work that women graduate students made for years to hold the department accountable. Kristina Gehrman is on the record about some of her efforts (https://peasoup.princeton.edu/2019/06/kristina-gehrmans-reflections-in-the-wake-of-the-searle-case/). And the commenter, “What about Ong,” is absolutely right that there likely wouldn’t have been a Buzzfeed article in the first place without the incredible bravery of Joanna Ong.

I will say that what he says about the department rings true. They allowed Searle to sexually harass his students and to subject students to his racist and sexist invective in the classroom for years. Our concerns about his behavior (which several of us raised in closed meetings with some faculty members) were met with the usual excuses (“He’s from a different era”) and cowardly advice (“Just keep your head down, he’ll retire soon anyway”). It is difficult to describe just how demoralizing the department’s inaction was, and I’m glad that there is now some public record of their failure to foster a safe and productive working environment for their students. I just think that it’s a pretty glaring oversight not to include at least some acknowledgement of the work of women and students of color, several of whom were Searle’s direct victims.Report

grad student (not from berkeley)
Reply to  Berkeley Philosophy Grad

As an outsider, this comment seems unfair to Kernion. As I understood his blog post, he was just aiming to relate his personal experiences. The fact that the post doesn’t include information about other people who did important work to hold Searle accountable is just because he didn’t want to make statements about work that he wasn’t personally involved in. I don’t see anything wrong with this; in fact it seems appropriately cautious.

I also feel the need to say the following. This comment seems to me to be insinuating that Kernion is trying to claim credit that he doesn’t deserve for whatever progress has been made in holding Searle accountable (I’m not saying that’s what you intended, I’m just saying that’s the way it reads). I find it pretty upsetting that the immediate reaction to Kernion sharing publicly the difficult experiences he had as a result of trying to do the right thing is to assume bad faith on his part. It makes me worry about what the priorities of the profession at large are when most the comments on one of the more widely read blogs are critical of Kernion for failing to talk about other people’s work that he had no personal experience with, rather than simply pointing out the work that other people did. (To be fair, the post that I am not replying to here was more critical of the Daily Nous post than Kernion’s own post. But still.)Report

Could any current or recently graduated Berkeley students fill me in a little: Has the department done anything more than boilerplate to assure you that they acknowledge what happened (in terms of their ethical responsibilities to their students, which Dr. Kernion describes)? Are there efforts to address and amend, or is there a continued co-ordinated evasion? Please email me if, understandably, you don’t want to publicly post. This is purely a personal/philosophical interest of mine, given my own experiences at Berkeley as an undergraduate RA for John Searle from 2008-2010. I appreciate any insight you may have, and guarantee you utter confidentiality.Report