An informal survey of applicants to philosophy graduate programs, conducted in the Philosophy Graduate Applicants Facebook, Grad Cafe, and elsewhere online, provides some information about the choices of applicants and their thoughts about the application process.

In the following guest post*, Linds Whittaker (University of Washington) summarizes the results of the survey. A full report of the results is here. 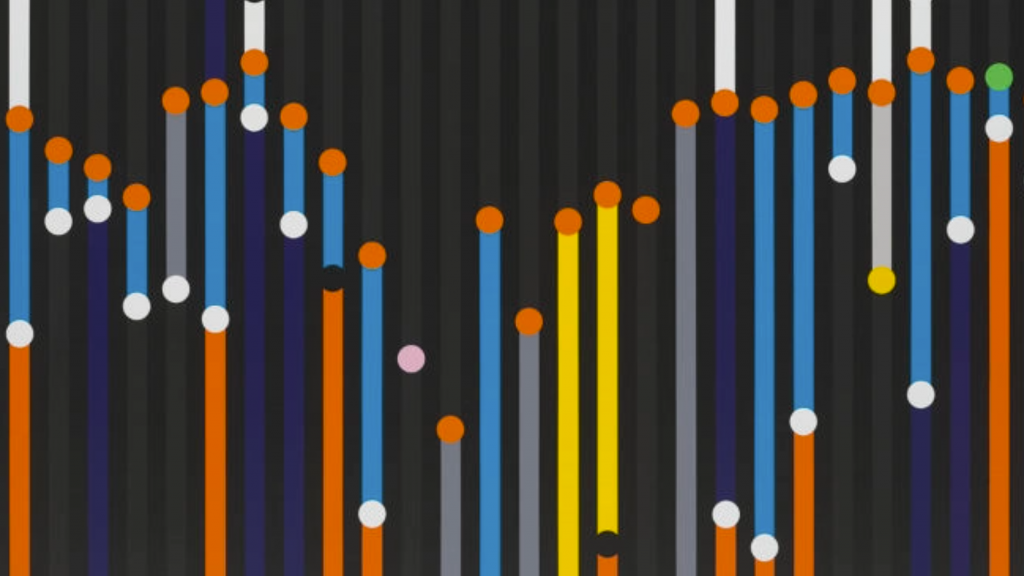 Applicant Behavior, Responses, and Perceptions of Barriers: A Summary of Some Results from the Philosophy Applicants Survey
by Linds Whitaker

In an earlier Daily Nous post and subsequent Twitter posts including by Boston University’s Daniel Star, at least thirteen departments noted they were seeing an increase in applications to their graduate programs. Within that post and on a few other platforms including The Philosophers’ Cocoon folks posited a number of explanations for the evident increase including applicants applying to more programs than in past years and the removal of the GRE from a clear majority of departments among other explanations. While it may be difficult to gauge the respective weights of the various contributing factors, some of them are testable to an extent. That is, they are the sorts of things we can ask applicants about in order to track behaviors, beliefs, and responses to elements such as the removal of the GRE requirement.

This application cycle, the 1000-person Philosophy Graduate Applicant Facebook group decided to ask applicants these questions and ran an ad hoc “Philosophy Applicants Survey” to gather information about how many programs applicants were applying to, whether folks responded to the removal of the GRE as a requirement, and to learn more about extant barriers within the application process. After running the survey for approximately two months we received just over 170 independent submissions and 200 independent data points. (Respondents were able to report up to two application cycles with a single submission. 30 respondents reported a past application cycle with their submission bringing the survey to 170 primary reports, 30 secondary reports, and 200 total data points.)

While we primarily circulated the survey and subsequent summary on Facebook, we feel that the information is important to share with folks outside of the group and that the qualitative responses concerning barriers in the process may be especially pertinent for admissions committees and departments. To that end, this post summarizes the main findings from the survey. For those interested in the full results, the full report can be found here and the raw quantitative data is available here. Quartiles, ranges, and other information such as current degree status at the time of applying (currently completing a Bachelor’s degree, completed a Bachelor’s degree, currently completing a Master’s degree, etc.) along with the number of non-philosophy programs folks applied to are all included in the full report.

While this application cycle was the most represented in the survey, there are still limitations in what we can conclude. Specifically, it seems unlikely that the N=143 respondents are a representative sample. When PhD programs like Rutgers are reporting upwards of 400 applications alone and MA programs like Tufts are receiving over 200 applications, it is clear that we are missing a good chunk of this year’s applicant pool and are plausibly below the threshold that would be necessary for a high confidence interval and low margin of error.

While we do not have sufficient data from past cycles to show a statistical increase in the average number of programs applicants are applying to, we still wanted to share a table illustrating the distribution of our data across the various application cycles and the respective means/medians. For previous cycles we received 57 total data points from primary and secondary reports with 28 reports for last year’s application cycle. While it appears that applicants this year may have applied to slightly more programs on average than in past cycles, we would need more responses from this cycle and past cycles to say that with any certainty.

What this may illustrate, however, is that it is possible to gather information for current cycles and start building a data set we can use for future analysis. Applicants are, to some extent, willing to share information about the number of programs they are applying to. If we intentionally open up spaces for them to share this information, we may be able to build a sufficient data set moving forward and be better situated to track whether applicants are applying to more schools on average in future application cycles.

RESPONSES TO REMOVING THE GRE

While the actual answer is plausibly somewhere in between, with so many programs shifting away from a GRE requirement, it is difficult to determine what the balance may be. Moreover, our question was not coded to determine how many or which programs applicants applied to based on the removal of the GRE. If more departments return to requiring the GRE next cycle, there may be an opportunity to revisit this question, gain a better grasp on what the actual impact is for applicants, and ascertain how and when the removal of the GRE influences applicant behavior.

ENCOUNTERED AND PERCEIVED BARRIERS WHEN APPLYING

The final portion of our survey concerned potential barriers in the application process. For this section we included both quantitative and qualitative questions in order to track whether respondents encountered any known barriers and to allow respondents to share barriers that were salient from their experience as applicants.

Overall, we found that only 26% of respondents reported that they encountered no barriers while applying. For the other 74% of applicants, they reported encountering a number of different barriers while applying, with the most common barriers being the cost of application fees (41%) and unclear transcript requirements (26%). Both of these are well known barriers. However, folks indicated a variety of barriers overall.

While the above categories contain a several different elements, a number of the qualitative responses share the common feature of asking departments to be transparent about their department policies, their application practices, and the elements that they have no control over as a department. While it is clear that many elements are under the purview of departments—such as having clear deadlines, transcript requirements (e.g., “official” can be vague as it is used to indicate both “official hardcopies” and “a scan of an official transcript” depending on the school), and GRE requirements (e.g., “not required” can be vague as it is used to indicate both an optional GRE requirement and a “we are not accepting the GRE at all” requirement for different schools)—there are going to be elements that are beyond the control of departments. Things that may be beyond the control of a department can include fee waiver requirements, restrictions in admissions that occur after the application deadline, limitations on when departments can send out rejections, etc. For applicants, however, a number of these elements may initially appear to be under the control of departments and given the variety of practices across institutions it is understandable that applicants will not always know how all the elements work.

When the policies themselves are beyond the control of departments (though obviously some departments have more control than others), what is in the department’s control is what they do in response to these elements and restrictions. That is, departments can work to be transparent about what they have control over and what is beyond their control. Doing so can help offset discontent amongst applicants, contribute to a better understanding of how the administrative chaos works, and illustrate a commitment to helping applicants make informed decisions when applying to graduate programs in philosophy.

On our end, we plan to continue this conversation in the applicant, recent applicant, and general graduate student spaces as we support one another through the application process and learn more about these processes for future cycles. While this survey is limited in what it is able to prove, we believe it illustrates that it is possible to gather this type of information in the project of learning more about applicant behavior, responses, and experiences. This information in turn can aid us as we continue to make the application processes more accessible for future cycles.

This is a great contribution to our understanding of the barriers facing Philosophy applicants Linds, thanks so much for your work on this and to others involved. I hope this report will garner enough momentum to carry on the project into the future–I would happy to contribute if there is a need.Report

In his 2015 Dialogues on Disability interview, Metis disabled philosophy graduate student Ray Aldred talked about some of the ways in which the GRE is inaccessible and his experiences of inaccessibility with respect to graduate school in general. Ray’s interview with me is here: https://www.academia.edu/15897035/Dialogues_on_Disability_Shelley_Tremain_Interviews_Ray_Aldred_posted_at_the_Discrimination_and_Disadvantage_blog_Report

What do we think is the “right” number of schools to apply to? 13 seems like too many, especially given costs. Or put it this way: If you were advising a prospective graduate student about how many applications to make, and how to target them, what would you say?

It would be interesting, too, to find out how choices of where to apply were made: was it subject fit, a particular professor as potential advisor, department specializations, acceptance rates, likelihood of funding if accepted, geography, some strategy about longshots and fallback schools, etc.?Report

Part 2 of the survey will be asking some of these questions 🙂 We’re planning to ask folks about their results to see whether more applications leads to better outcomes (some folks applied to upwards of 30 programs), the considerations folks make when applying to programs/when deciding which offers to accept/decline, and how much folks spent on application fees given that it was the most common barrier. That won’t be rolling out until the beginning of April though.Report