The Global Philosophy of Religion Project at the University of Birmingham has partnered with the public television show Closer To Truth to produce 10 episodes of the show and multiple short videos on topics in philosophy of religion. 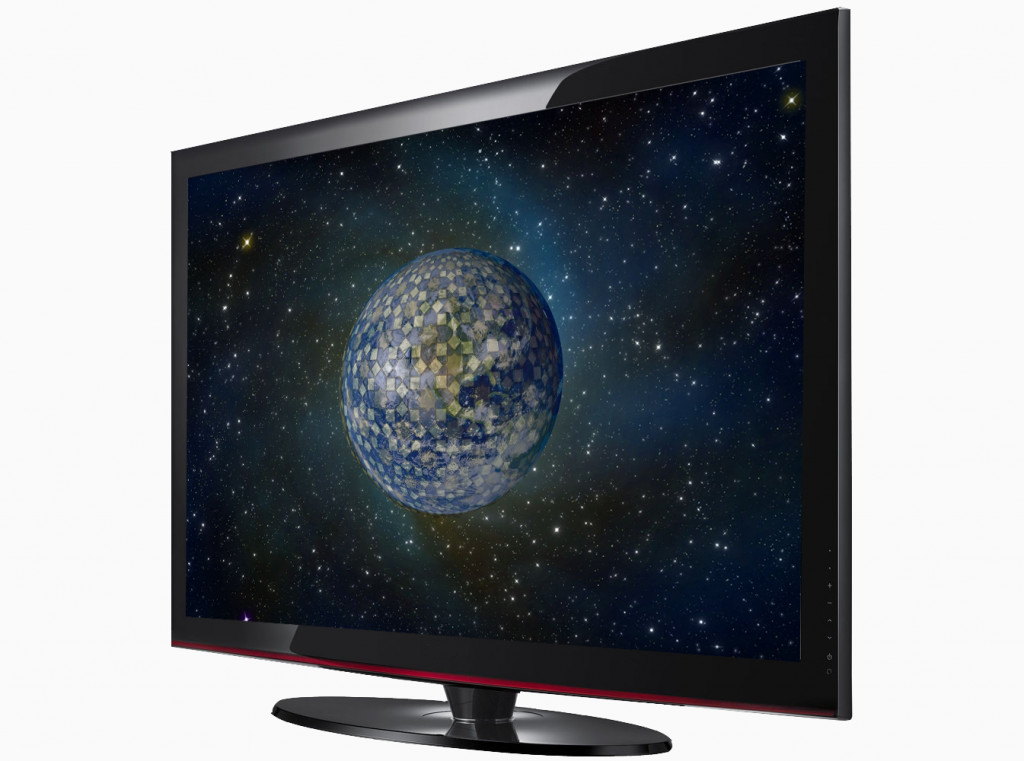 The Global Philosophy of Religion Project is directed by Professor Yujin Nagasawa. He has worked with the Closer To Truth before and says, “I look forward to working with them again to explore fascinating topics in the philosophy of religion from global, multi-religious perspectives. This opportunity will allow us to present our research to a very large audience beyond academia.”

The partnership is made possible by an additional £400,000 (approximately $550,000) grant from the John Templeton Foundation, which had already been supporting the Global Philosophy of Religion Project. The Foundation also provides funding for Closer To Truth.

Theology is only done by those who believe in the religion. Philosophy postulates about what religion is.Report

No. Once you grow up and take into classes in those disciplines the contrast becomes apparent pretty quick. But when I was a kid I couldn’t really see the difference either!Report