It is not uncommon to hear complaints that the subfield of philosophy of religion in the English-speaking world is overly focused on Christianity. A new project funded by a substantial grant aims to help change this. 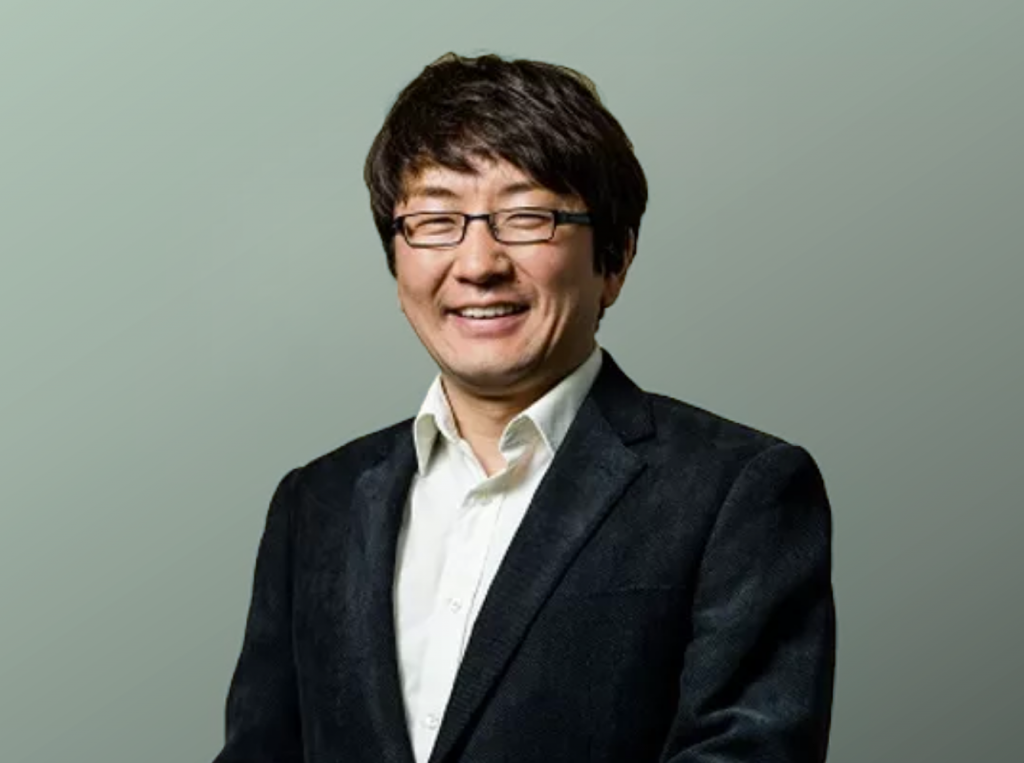 Here’s a fuller description of the work the project:

The philosophy of religion addresses some of the most fundamental issues concerning religious concepts and beliefs. Among these are: the existence and nature of deities; evil and suffering in the world; religious and mystical experiences; and death and the possibility of immortality. It is notable that these problems are relevant to a variety of religious traditions and geographical locations. However, the scale and the diversity of the philosophy of religion have both been limited compared with other fields of study.

The Global Philosophy of Religion Project is the first major initiative aiming to make the philosophy of religion a truly global field. Our strategy for pursuing this goal has two dimensions. First, we will promote the research of philosophers of religion from underrepresented regions, with a particular focus on Africa, Asia, Latin America, and the Middle East. Second, we will promote research addressing underrepresented religious traditions, with special attention to traditions that are broadly construed as theistic, such as African traditional religions, Hinduism, Islam, Jainism, Judaism, Shinto, Sikhism, and Zoroastrianism, as well as Christianity.

We will organize funding competitions for collaborative research projects involving underrepresented regions and traditions and offer translation and language support for philosophers of religion worldwide. Additionally, we will produce a variety of open-access publications for academic and non-academic audiences and convene conferences and seminars that are designed to stimulate multi-regional and cross-religious engagement.