The Department of Philosophy at the University of California, Riverside (UCR), will be considering a proposal about how to recognize the work its faculty do in public philosophy. 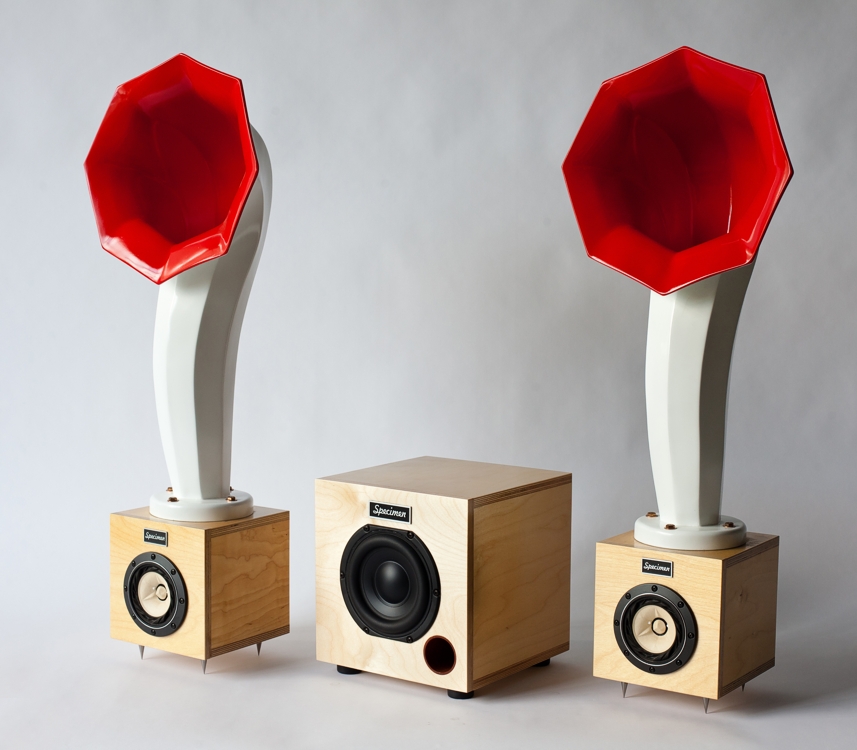 According to a post from UCR professor of philosophy Eric Schwitzgebel at his blog, The Splintered Mind, the proposal acknowledges that public philosophy comes in various forms and recommends that some forms be recognized as service, some as teaching, and some as research:

Some work aimed at policy makers or the general public can also constitute a substantial contribution to an academic subfield (for example Carl Cranor’s Legally Poisoned and Kate Manne’s Down Girl).  Such work (including some “trade” books and all “crossover” books) is not subject to the no-more-than-half rule.

If a faculty member’s specialized research for academic audiences already meets research expectations, the addition of a strong profile in public philosophy could potentially justify a claim of exceptional research accomplishment.

The proposal also includes a section on evaluating whether a work of public philosophy should count as research:

Public philosophy contributions can vary enormously in quality, impact, form, substantial content, and time investment, and they are typically not peer reviewed.  Thus, they cannot be counted up in a simple way.  Department members’ contributions to public philosophy should normally be evaluated as an overall package.

For public philosophy counted as service, it is sufficient to establish only that the contribution reflects substantial labor toward valuable service goals, such as communication and outreach.

The proposal seems in line with the 2017 statement on public philosophy from the American Philosophical Association (APA), part of which reads:

The APA encourages departments, colleges, and universities to recognize public philosophy as a growing site of scholarly involvement. To that end, the APA encourages institutions to develop standards for evaluating and practices for rewarding public philosophy in decisions regarding promotion, tenure, and salary, so that faculty members who are interested in this work may, if they choose, pursue it with appropriate recognition and without professional discouragement or penalty. Although peer-reviewed scholarly publications remain central to the profession, the APA applauds philosophers’ contributions to public policy, to consultation with government, medical, business, and civil society institutions, and to public opinion in general. Public philosophy presented or published outside of standard academic venues has evident value as external service to the profession and/or community. But we also urge institutions to consider broadening their standards for evidence of excellence in research and teaching and to consider whether their faculty’s work in public philosophy is more properly counted as contributing to these latter categories of faculty evaluation.

Has your department considered or adopted a proposal recognizing faculty work on public philosophy, and does it recognize it as possibly counting as research? Discussion welcome.

I think this is a very reasonable proposal. I have a big worry and a small worry, though. The big worry is that the better venues (e.g., major newspapers and magazines) have a huge prestige bias (not to mention serious political biases). Philosophy already has a huge prestige bias, and so counting public philosophy in this way will make one serious problem worse. The small worry is that reach and impact are too likely to be inversely proportional to quality of work. I have seen way too much “public philosophy” that, partly because it is intellectually unserious propaganda. or it panders to its audiences prejudices, or it takes a side in the “culture wars”, receives all sorts of attention. So I would be inclined to evaluate public philosophy only on the admittedly more subjective basis of quality of work and contribution to the advancement of knowledge.Report

Since this proposal seems to be aimed at an internal evaluation of public work by people all at UC Riverside, it seems likely that at least the impact of prestige bias is unlikely to vary too much among the people being evaluated. The point about reach and impact is likely to be relevant even internally though.Report

Good point Kenny. My big worry isn’t so big after all, although there can be a big difference in prestige even within a department.Report

Some interesting discussions about this happening on Twitter. Check out this thread.

Jennifer Frey: “I am deeply conflicted. Part of what makes the public work I do great is that I am free from the question: will this impress my colleagues? I don’t do this for them. I do this for an entirely different audience and that’s the point.”

Brandon Warmke: “Inevitable but bad idea. In five years people will be getting tenure at research departments on the basis of their twitter followings and medium posts. (I say this as someone who has done more public philosophy writing than 99% of the profession.)”

Barry Lam: “Not if it’s done correctly, which should include some peer review. It’s not as though getting tenure on the basis of research has a better track record.”

Justin E.H. Smith: “I’m strongly against it. I think ‘public philosophy’ is a trick. Our employers noticed we were out in the world doing things on our own, esp on the internet, & began to seek to claim these autonomous pursuits for themselves. I say: when I’m off the clock, hands off what I do.”Report

I think it should be used, but as a supplement to the evaluation of a professor’s undergraduate teaching (or as service). That’s largely what it is – the bringing of new and interesting ideas to the uninitiated. Treat it like giving a talk at the local bookstore, or volunteering to teach a class at a prison, etc.

As research, my impression is that much public philosophy suffers from the same failing as lectures to students. It’s filled with the “mostly, but not fully true”s that we tell our students all the time. We take those shortcuts, appropriately, for brevity and accessibility. The missing margin is where the hard philosophical work (research) gets done.Report

I’m with Brandon. As someone who has shifted to a lot of public-facing work, to get academic credit for what it, at base, non-academic work is a huge mistake. Our discipline is already going in the way of activism and moves like this only accelerate it. There’s no reason why we shouldn’t be encouraging faculty to do public-facing work *that is grounded in their academic work*. There’s also no reason why this academic work needs to be published in “elite” journals that desk reject most interesting things, take years to publish stuff, etc. But it should be published somewhere where there is some minimal standard of peer-review at play, not some online or print venue where the editors care far more about clicks than they do about what is thoughtful and accurate.Report

I think that our professional value as philosophers comes from the public benefit we provide, directly or indirectly. I think that how we credit public philosophy should be determined by what we think would best benefit the public. The point of publishing is not to prove how good we are, but to provide benefit.Report