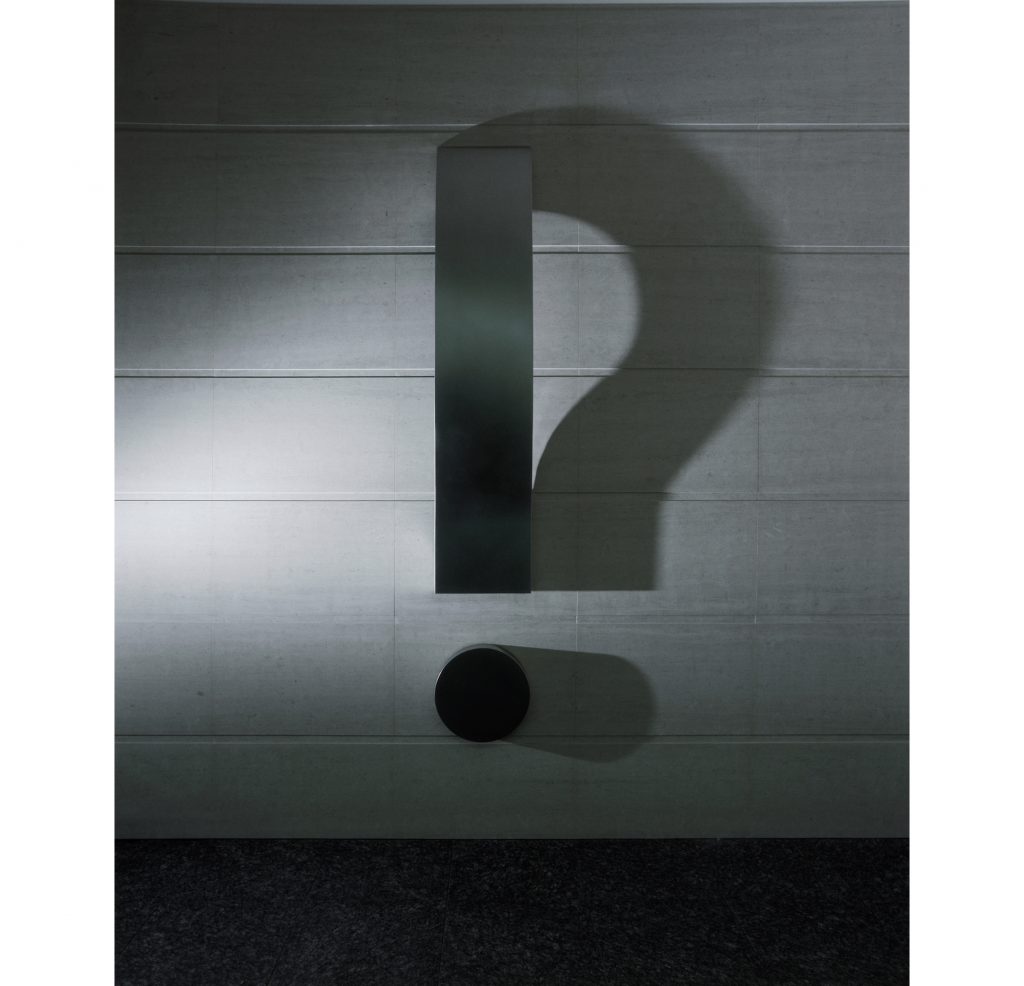 Maybe there’s a philosopher to whom you’d ask something like the (now) classic “best question to ask God’s angel”, described by Ned Markosian (who himself attributes it to Donald Turner) in a 1997 paper in Analysis, “The Paradox of the Question“:

Once upon a time, during a large and international conference of the world’s leading philosophers, an angel miraculously appeared and said, “I come to you as a messenger from God. You will be permitted to ask any one question you want—but only one!—and I will answer that question truthfully. What would you like to ask?” The philosophers were understandably excited, and immediately began a discussion of what would be the best question to ask. But it quickly became obvious that they needed more time to discuss the matter, so they asked the angel if he could get back to them. The angel was obliging, and said that he would return at the same time the next day. “But be prepared then,” he warned them, “for you will only get this one chance.” All of the philosophers gathered at the convention worked at a frenzied pace for the next twenty-four hours, proposing and weighing the merits of various questions…

Finally, just as the philosophers were running out of time, a bright young logician made a proposal that was quickly and overwhelmingly approved. Here was her question… “What is the ordered pair whose first member is the question that would be the best one for us to ask you, and whose second member is the answer to that question?”

While such “clever” questions are welcome, it might be more interesting and useful to figure out what contemporary philosophical problems you’d want their insight on, or how they might respond to objections raised to their views in the years since they’ve died, or what they might say about current or historical events, and so on. (Maybe the questions will end up being a list of possible paper topics.) Keep in mind, too, the angel’s answer to that clever question:

It is the ordered pair whose first member is the question you just asked me, and whose second member is this answer I am giving you.

I’d ask Kant how he’d revise his differing versions of the categorical imperative in light of various examples that raise problems for both their individual plausibility and the idea that they yield the same substantive moral judgments about the morality of actions.

More broadly, it would be interesting to hear what Kant has to say about today’s Kantian’s and whether he finds himself adequately recognizable in their views.Report

I’d ask Descartes if he really believes his proofs for the existence of God are watertight. (Ok, there’s a twist to it, too. If I can communicate with dead Descartes, he might just know whether God exists or not from direct experience in the afterlife.)Report

To Foucault: Did Agamben get it right?Report

To Einstein: What’s your assessment of the Everett (many-worlds) interpretation?
(Einstein died in 1955. Everett published in 1957.)Report

To Sextus: Burnyeat or Frede?Report

To Descartes: What was in your lost (to us) fencing treatise?Report

What WAS IT that you experienced with God that made all you wrote seem like “straw” — i.e. that made your ingenious work seem paltry — compared to what you SAW in your late-in-life religious experience?

)Or: How impressive is God when even briefly experienced?)Report

I would ask al farabi and ibn sina how they would respond to alghazali who claimed tthat ghey were heretical for believing that the universe is eternal and God only know the general and not the particular? Would he agree with AverroesReport

What’s your favorite city outside of Königsberg?Report

I’d like to ask Plato what were his own views about key doctrines that are discussed, propounded, criticised in his dialogues (e.g. Forms).

I’d also like to ask Kant whether and if so in what way he’d change his ideas about the forms of intuition based on what we have learned about the geometry of space and time since he wrote.Report

I think I might honestly ask Plato about the Unitarianism/Revisionism argument, though that seems like such a waste of a question.Report

How am I talking to you, and how radically do I have to rethink my worldview in light of it?Report

I’d ask Epicurus if death turned out to be something feared or not.Report

To Aristotle: can you please, please be clearer when you write down your lecture notes, so that we don’t have to waste so much time trying to figure out what you thought or what Amazing Great Mystery could have motivated saying both P and ~P?Report

Every day I fantasize about asking Leibniz what he thinks of the Internet.Report

And I often think about asking him what he thinks about formal logic (including of course modal)!Report

To Diogenes: Found one yet?Report

I’d ask Hume if he felt like grabbing a beer and playing some pool.Report

Incidentally, though I’m very fond of that joke, it doesn’t quite work.Report

Oh, actually, ignore me – thinking of something different.Report

I’d have two yes or no questions:
To Whitehead: Did you think that some actual occasions (namely people) have libertarian free will? (I’d suspect “no”.)
To David Lewis: Isn’t “local-miracle compatibilism” really just classic compatibilist freedom of action (but focused on ability to be free rather than opportunity to be free) parsed in terms of counterfactuals of choice as set out by your system of assessing counterfactuals? (I’d suspect “yes” or some longer and much cleverer and entertaining explanation amounting to “yes”.)Report

After all that rest, don’t you feel like an brand-New Hume?Report

To Nietzsche: Did you have syphlis?Report

To Peirce: So, is there a written version of your final 1903 Pragmatism Lecture somewhere?Report

To Parmenides: Who (in truth) is the audience of ‘On Nature’, and why write it (to that audience)?Report

I would pick Henry Sidgwick’s brain about contemporary forms of consequentialism.Report