The Trump administration has withdrawn a plan proposed earlier this month to withhold or revoke visas of international students at U.S. schools whose courses have all been moved entirely online. 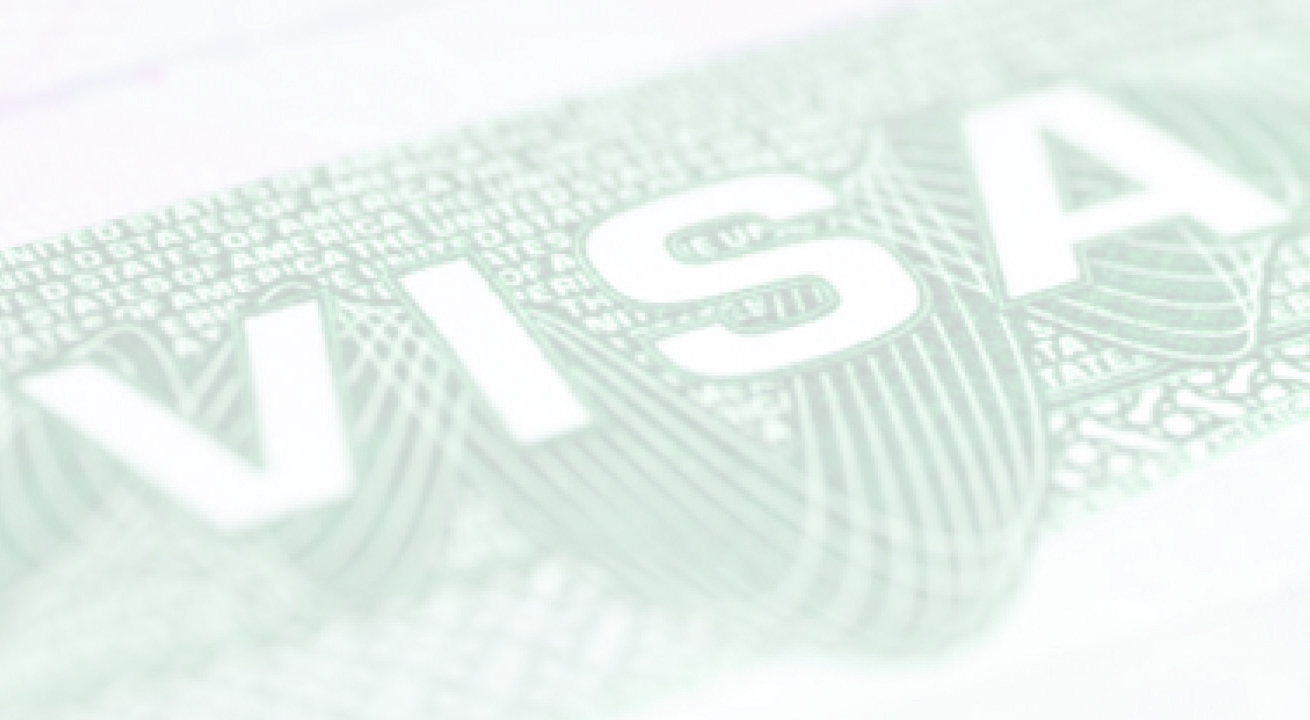 The government agreed to rescind the guidance in response to a lawsuit filed by Harvard University and the Massachusetts Institute of Technology. The rescission of the July 6 directive, and an associated FAQ released July 7, means that the government reverts to guidance issued in March that allows international students to remain in the U.S. while taking a fully online course load.

At least 20 states and the District of Columbia and about two dozen universities filed various lawsuits to block the policy change from going into effect. Harvard and MIT — both of which plan to conduct most of their fall coursework online — argued in their lawsuit that the July 6 directive reflected an effort by the government to force universities to reopen despite the continuing dangers posed by the coronavirus pandemic.