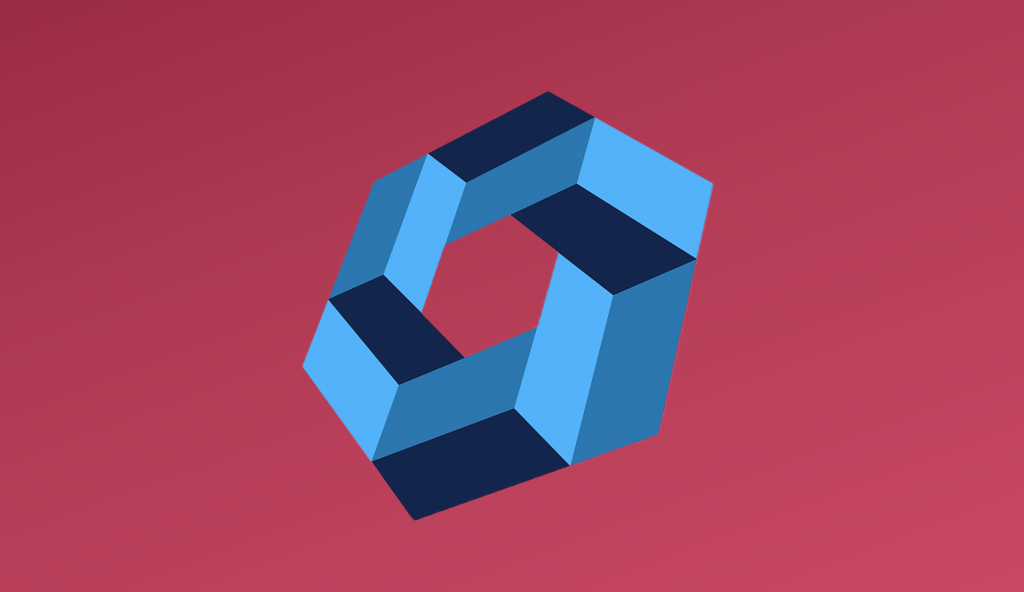 In a recent interview at 3:16AM, Richard Marshall asks philosopher John Burgess (Princeton) “What’s the importance of rigor in maths?”

As a member in good standing of the circle of sciences, mathematics has the right to conduct its own internal affairs as seems to mathematicians—historically in some cases only after long-continued and quite sharp disagreement—appropriate. It has seemed to mathematicians appropriate to uphold standards of rigor, which does not mean ignoring discoveries that have not been rigorously established, but rather sharply distinguishing them, as conjectures, from results that rank as theorems.

As I have said elsewhere, on the one hand, rapidly developing seventeenth and eighteenth century physical science could not afford to wait for calculus and the like to be established even with Euclid’s kind of rigor, let alone Frege’s; on the other hand, the mathematics used in twentieth-century physics (Riemannian geometries, Hilbert space) could scarcely have been arrived at if mathematicians had remained satisfied with the relaxed standards prevailing circa 1800.

I would say mathematicians went in for rigorization at just about the time it was coming to be needed for imminent future scientific applications.

Despite differences in the types of relationships philosophy and math bear to the sciences, one might wonder whether there lessons here for how to think about rigor and its place in philosophy. Discussion welcome.

I have a few published papers on the role of proof in mathematics, but I think there are some interestingly different things to say about rigor. Someone looking at this small set of examples might think that the demand for rigor in mathematics has been monotonically increasing. But there are definitely some times and places where the demand ebbs. One famous example is the Italian school of algebraic geometry in the early 20th century (https://en.wikipedia.org/wiki/Italian_school_of_algebraic_geometry), which was less rigorous than much of the other work of the time in other areas of geometry and topology, but made important developments that weren’t rigorized until half a century or so later. Also, the conception of rigor at work in different subfields of mathematics hasn’t always been the same – this is clear when comparing 1960’s category theory to set theory. I think the paper “On Proof and Progress in Mathematics” (https://arxiv.org/abs/math/9404236) by the mathematician William Thurston gives a usefully sensitive discussion of some of this – he is reacting to a famous controversy in the early 1990s, where a physicist and a mathematician proposed a split between rigorous and “theoretical” mathematics. (Many other mathematicians also reacted to this paper: https://www.ams.org/journals/bull/1994-30-02/S0273-0979-1994-00503-8/S0273-0979-1994-00503-8.pdf)Report

I second Kenny’s comment. While Burgess’ book is is quite impressive, Burgess himself suggests that there is still a lot of work to be done on the concept of rigor, how it differs across sub-disciplines and time periods, what it’s role is promoting and inhibiting fruitful research, etc.

Perhaps unsurprisingly, not only do standards of “rigor” differ across discipline, they differ across time. For example, historians of mathematics typically describe the replacement of the use of infinitesimals with the limit concept and epsilon-delta definition of continuity as an example of “rigorization.” Yet according to Belhoste’s biography of Cauchy:

“[T]he method of limits was the approach used in teaching calculus at the Ecole when Cauchy was a student there, In the meanwhile, in 1811, the Conseil d’Instruction had renounced this method, which ‘to be truthful, lacked rigor and was not amenable to applications’ and reinstated the former method of infinitesimals as the approach for teaching calculus” (p. 69)Report

Is there a paper of yours (or someone else, I suppose) that you would recommend as a starting point or overview or canonical expression of the role of proof in mathematics?Report

I don’t know that there’s a good canonical presentation. Jody Azzouni has several papers arguing that the role of a proof is to indicate the presence of a formal derivation (and I think Burgess hints at this in his interview). Don Fallis has a series of papers where he points out that what mathematicians actually produce is a less reliable indicator of these things than some other possibilities – he argues there is no epistemic goal of the individual mathematician that could be satisfied by mathematicians’ actual practices (accepting incomplete proofs where obvious steps are skipped and some cases are left for the reader to imagine, but rejecting probabilistic proofs). I argue, in “Probabilistic Proofs and Transferability”, and “Rebutting and Undercutting in Mathematics” (both available on my website, or wherever you get access to journals) that there is a social goal served, namely that what mathematicians want to produce is something that theoretically enables the reader to get autonomous knowledge of the conclusion rather than relying essentially on testimony, and that they should preserve enough of the reasoning structure that any hypothetical rebuttal could show what step was incorrect and undercut the original argument.Report

Exactly what kind of achievement mathematical proof is remains unsettled, but it is far more settled than what kind of achievement philosophical proof is. At least in mathematics and mathematical logic there are some paradigm cases that exhibit what look like proof-y features. But while there are celebrated arguments in philosophy, it’s not clear that they’re at all proof-y. To be sure, there are those arguments that philosophers have canonized and whose “results” are breezily rattled off in the course of other arguments. (“Since Kripke has shown that . . . .”) But the canonization of these “results” in philosophy is subject to fashion in a way that the canonization of proofs in mathematics is not. And it’s nothing like saying, “Since Perelman and Hamilton have shown that every simply connected and closed 3-manifold is homeomorphic to the 3-sphere . . . .”Report

The analogy that I briefly suggest in the conclusion of my “Probabilistic Proofs and Transferability” is that even though philosophical arguments aren’t anywhere near as convincing as mathematical proofs, they still aim for the same virtue that the reader who is convinced should be convinced by having accepted the premises and the reasoning, rather than by trusting the author. I suggest very briefly that this is why many philosophers are skeptical of experimental philosophy – the evidential force of a thought experiment doesn’t derive from how many people it convinces, but rather from the fact that it seems convincing to you, the reader.Report

You beat me to it, but I was actually going to recommend your paper to JDRox above! It really clarified things for me.

I won’t deny the transferability of mathematical proof and philosophical argument.

I think Kant’s argument in the Doctrine of Method in his first Critique hasn’t been sufficiently explored. He argues that philosopher misunderstands philosophy for precisely the reason you articulate: in standard practice, the philosopher, like the mathematician, gets convinced by seeing for themselves that (or why or how) something is so. But there are crucial differences papered over by the seeming similarity — differences in what it means for each practitioner to see-for-themselves, differences in standards of clarity, differences in what-is-seen, differences in how definitions are reasonably arrived at, and so on — vast and multifarious differences Kant merely betokens by drawing the distinction between (a) philosophical cognition through concepts and (b) mathematical cognition through the construction of concepts.

(Of course, those who think there are proofs in philosophy might also think Kant’s philosophy of mathematics has been decisively refuted.)Report

Also: Do you think John W. Dawson, Jr.’s paper “Why Do Mathematicians Re-prove Theorems?” might be a good starting point for thinking about what mathematical proof is?Report

My mathematics colleagues almost never think about mathematical logic (see: “The ideal mathematician”, Philip J. Davis & Reuben Hersh, http://babel.ls.fi.upm.es/~pablo/Jumble/ideal.pdf , for what is simultaneously the funniest and most profound description of mathematicians!!). Mathematical logic is almost never taught in mathematics departments—it’s taught in computer science departments and philosophy departments—and, when it is, it is taught in a purely technical way with no concern for history or philosophy. Mathematicians still live in Cantor’s paradise—or even Eilenberg’s paradise—in spite of Russell’s paradox; they simply learn not to make certain moves that lead to trouble (as long as the referee doesn’t complain, what, me worry?). The various formalizations for avoiding Russell’s paradox also prevent one from making certain moves which are usually safe and powerful. So mathematicians work informally and have always done so; there is almost no trace of mathematical logic in most of the history of modern mathematics!! I’m not saying that mathematicians are aware of what I just said; most are totally unaware of these issues and simply working in a successful research tradition.
http://alpha.math.uga.edu/~davide/Report