“Texts can be challenging in multiple ways, some more useful than others…”

The following is a guest post* by Emma Kresch and Sophie Gitlin, who are both sophomores at Claremont McKenna College. They are working as research assistants for Dustin Locke, associate professor of philosophy at the school, on a new approach to introducing students to philosophical works that Dr. Locke is calling “Philosophy Uncovered.” 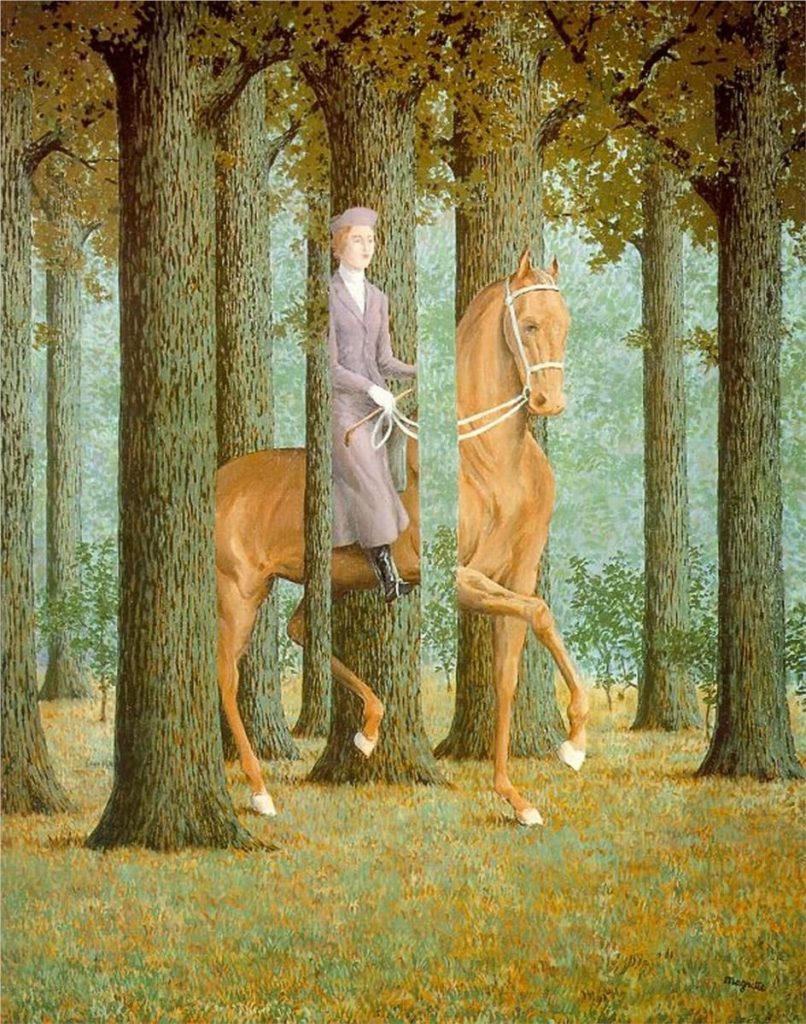 We entered college having no prior knowledge of philosophy, but we thank Claremont McKenna’s general education requirements for leading us into our first introductory classes. In our philosophy classes we found wonder in the new ways to analyze the world around us, converse with others, defend arguments, and challenge old and new ways of thinking; we were hooked! However, there were days when we came to class too confused by the previous night’s reading to offer any insight to class discussion. Some of this confusion was due to the challenging nature of the arguments presented in our reading, but much of it was due to the fact that the essays were written in a way that we simply did not understand. This makes sense, as many of the essays weren’t written for us—they were written to be published in professional journals and read by professional philosophers. This is the problem that Philosophy Uncovered addresses, and we are excited be working with Professor Dustin Locke as research assistants on this new project.

Philosophy Uncovered will be a series of classic philosophical essays rewritten in a way that makes them more accessible to introductory philosophy students. The rewrites are not intended to summarize or analyze the original essays; they present the same argument, just in a more accessible form. The rewrites also differ from textbook explanations in that they present the arguments, so to speak, “in the first person”—that is, as if they were written by the original authors. When students read textbook explanations, they must deal with the extra cognitive layer created by the voice of the textbook author. Our rewrites allow students to engage more directly with the arguments of the original essays.

This project is still in its formative stages. However, we have preliminary drafts of rewrites for three essays: David Lewis’ ‘The Paradoxes of Time Travel’ (1976), Judith Jarvis Thomson’s ‘Killing, Letting Die, and The Trolley Problem’ (1976), and Michael Smith’s ‘What is the Moral Problem?’ (1994). We are happy to have instructors share these drafts with their own classes, and we would appreciate any feedback they may have to offer. Please send questions, comments, and concerns to Professor Locke at [email protected].

As Professor Locke’s research assistants, our role in Philosophy Uncovered is to provide a student’s perspective, shining light on what is confusing and what needs to be better explained in the rewrite. Before Professor Locke begins each rewrite, all three of us create our own outlines of the original paper and put them together to identify differences in our understanding. Our outlines indicate which parts of the argument were clear and which parts we missed or misunderstood. Professor Locke then drafts a rewrite based on our discussions. After receiving feedback from us, Professor Locke redrafts the rewrite and the process repeats until we are all satisfied with the paper. Professor Locke also revises the papers in light of classroom feedback.

Our project may invite some debate. Some might argue that part of the value of philosophy comes from the struggle to understand challenging texts. But texts can be challenging in multiple ways, some more useful than others. When a text deals with a complicated subject matter, or when it is written from a cultural perspective different from a student’s own, students often benefit from facing these challenges. But when a text is written for a professional audience—that is, an audience with a certain specialized body of knowledge—we believe the interpretative challenge faced by introductory students often does more harm than good.

Over the coming months we will begin to explore our options for publication. Interested parties may send inquiries to Professor Locke at [email protected].