Amy Reed-Sandoval, assistant professor of philosophy  and participating faculty in the Latinx and Latin American Studies Program at the University of Nevada, Las Vegas, has won a Whiting Public Engagement Fellowship to support her Philosophy for Children in the Borderlands Field School. 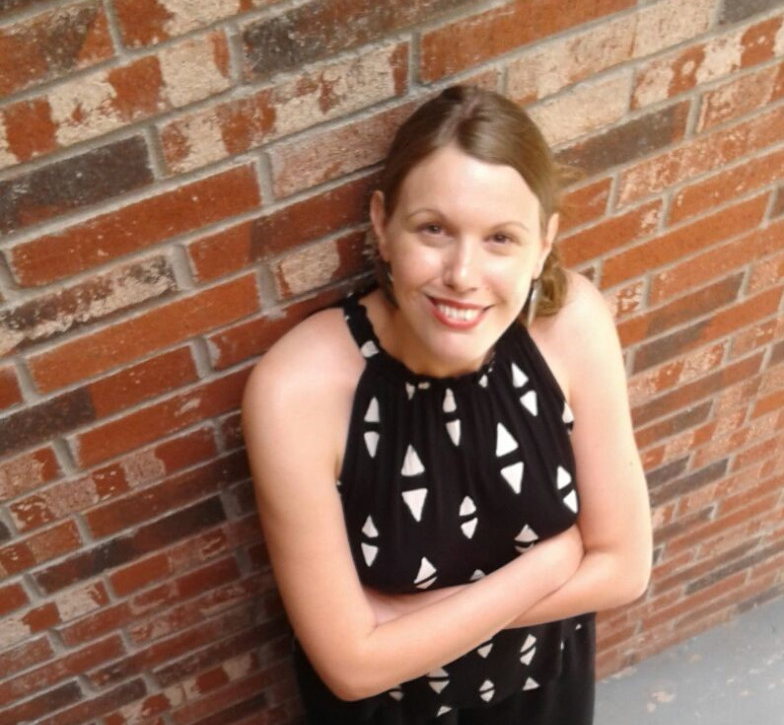 The Whiting Public Engagement Fellowships support “faculty in the humanities who embrace public engagement as part of the scholarly vocation.” Each fellow receives $50,000 for a public-facing project.

Here’s a description of Professor Reed-Sandoval’s project, which continues work she began while she was at the University of Texas, El Paso (see this previous post):

Children in the U.S.-Mexico borderlands contend with a range of challenging questions in their day-to-day lives. What are borders? Why do some people get to be citizens of the country where I live, and not others? What’s the difference between being Mexican and being American? Can you be both, and what am I?

In 2014, Amy Reed-Sandoval founded the Philosophy for Children (P4C) in the Borderlands program to guide children in thinking through these fundamental questions using the tools and methods of philosophy. The program has since reached hundreds of children in the El Paso-Juárez region and has trained a legion of teachers to lead P4C sessions, many of whom have gone on to start their own P4C programs. Reed-Sandoval will use the Fellowship to expand the program to three community centers—two in Ciudad Juárez and one in El Paso—while launching a new field school to train a cohort of K-12 teachers, childcare workers, and philosophy students to teach P4C classes with special attention to the needs of young people in border areas.

Participants in the field school will draw from pedagogical literature and their experiences in the classroom to create and disseminate open-access lesson plans designed to inspire similar P4C initiatives in bilingual, bicultural environments. With local community leaders working increasingly hard to lift up children’s voices in the U.S.-Mexico borderlands, Reed-Sandoval intends to use the field school to support these efforts while growing the program’s reach throughout the region.

To learn more about Professor Reed-Sandoval’s project, visit the Philosophy for Children in the Borderlands site. 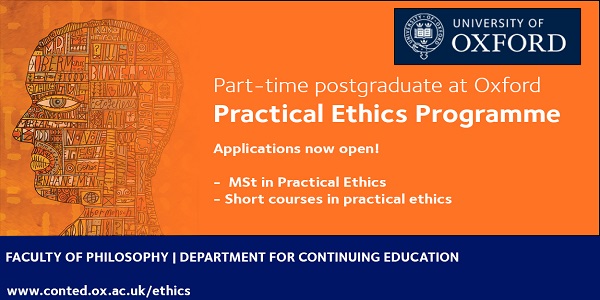