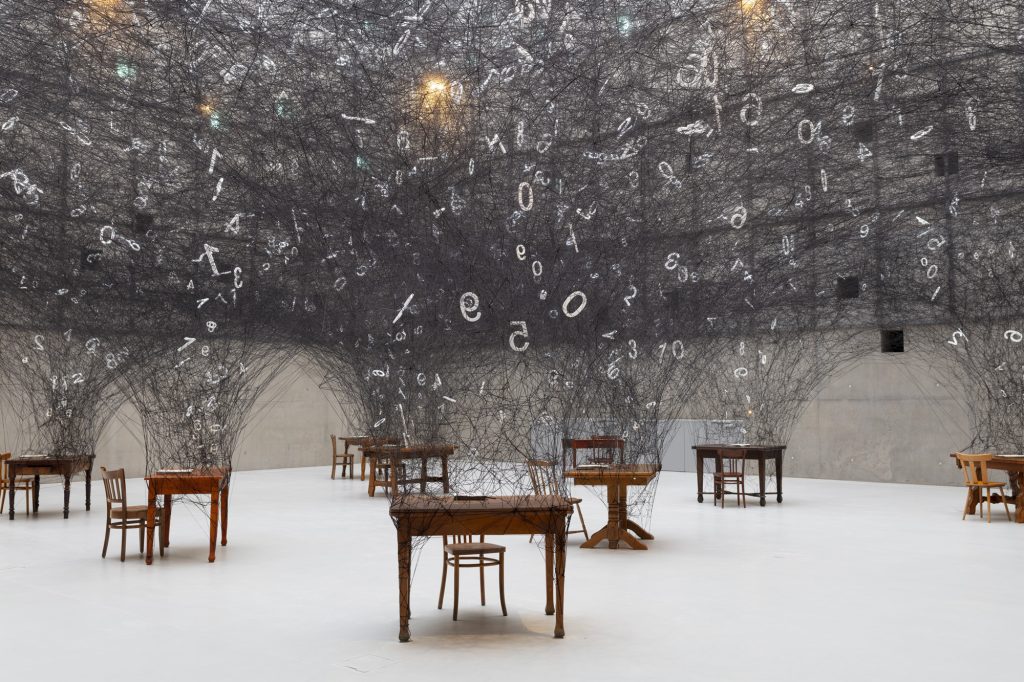 How does a school get points? This is what I was able to learn of their process: Schools get a point for being accredited. Schools get more points the cheaper their tuition is (4 points if the tuition is less than $10,000 per year, 3 points if the tuition is $10,000 – $14,999, 2 points if it’s between $15,000 and $19,999, etc.). Schools also get a point for each type of graduate degree (MA, PhD) they offer in philosophy (if they do). Then there’s the “20-year return on investment” criteria, based on data from Payscale, with ROIs above $600,000 getting 5 points, and smaller ROIs getting proportionately fewer points. Lastly, there’s what they call the “wow factor”, with 1 point awarded “for each unique feature or program that ‘wowed’ us.”

In other words: they take a selection of some of the various factors that might enter into one’s decision-making about where to go to school, along with some that might not, and combine and weight them in a seemingly random manner. (It’s not even clear whether, for state schools, they consistently used in-state or out-of-state tuition rates.)

Of course, this bizarre methodology is not stopping schools from bragging about being on this list (which is how the list came to my attention). Nor, I’d bet, is it stopping you from being curious as to which schools did well on it. So, without further ado, here are the top twenty-one schools on the list (note: schools 13-21 each received 13 points, but for some reason ties are not listed as such, and it isn’t clear what explains the differential ranking of multiple schools with the same score):

UPDATE: A reader has pointed out that my calling this list “strange” might suggest that I believe that the philosophy departments included on it aren’t good. I certainly did not intend to send that message, and I regret failing to make that clear in the original post. There are plenty of good places to study philosophy on this list. However, the list itself is not a reliable guide to choosing where to study, owing to its problematic methodology and factual mistakes.

[*This post initially mistakenly named Miami as FSU’s town, following the error on the Great Values site. Thanks to a reader for catching that.]

Probably pedantic on my part, but FSU is located in Tallahassee.Report

I did not see a single liberal arts college listed even though liberal arts colleges like my alma mater have fantastic philosophy programs. The list would probably be more accurate if they also consider “out of pocket” costs instead of raw tuition rates. My school’s is on the US News list for best value schools — because that ranking looks at % of students receiving financial aid and not raw tuition. It costs around 60k a year to attend LAC, but over 90% of the students receive needbase financial aid. The college also prides itself in meeting students’ financial needs 100%. I myself did not pay a dime out of pocket and only took out loans that were paid off a year after graduation. My friends who went to public uni’s with lower raw tuition rates ended up paying more and are still struggling with student debt.Report

The Doctor
Reply to  Nels

What about #6 – Rosemont College? Undergraduate enrollment is 572. Surely that’s a SLAC?Report

Does top 30 count as GVCerrific?Report

Strange indeed. I don’t begrudge anyone on the list or their advertising a ranking on it. But just a quick and self-interested search of “Georgia” showed that the top 100 include University of West Georgia (6 permanent faculty) and Georgia Southern University (10 faculty). I know faculty at both places and they are great. But I would argue that Georgia State University (with 16+ faculty, not even including the ones at our Perimeter College campuses, and an MA program) or University of Georgia (with 14 faculty and an MA and PhD program), should not be unranked based (presumably) on having higher tuition (e.g., $6400 in-state tuition at the ranked programs vs. $9300 at GSU).Report

I looked up the entry for our program here at North Dakota State University and found the following:

“One of the best philosophy universities in terms of offerings for both undergraduate and graduate students, the university offers a bachelor’s, master’s and PhD degree in this intriguing academic discipline.”

This is demonstrably false. A cursory glance at the department website should make it clear that we DO NOT offer an M.A. or Ph.D. in philosophy at this time. I would hate for any students to be mislead by this.Report

I visited Mankato a few years ago and i was very impressed by their students, and faculty!Report

My school (SUNY Geneseo) is on the list. When they sent a notice to me, the primary recipient of the notice was someone in my school’s Communication & Marketing shop. This is what that person sent to me:
“Just an FYI: We occasionally receive rankings from these folks and we don’t consider them a credible ranking organization. Like many, they are simply trying to sell advertising. If you click on their link, you’ll see a box to search for schools that leads you to paid ads from colleges.”Report