Three members of the Department of Philosophy at St. Cloud State University (SCSU) in Minnesota may lose their jobs if the school’s administration decides to proceed with plans for “retrenchment.”

The SCSU administration has led the school into a position of projected budget shortfalls and declining enrollment over the next couple of years, according to the University Chronicle. In a scramble to avoid these problems, it has recommended dismissing eight faculty, including three philosophy professors.

These professors will find out today whether they are being dismissed. Readers are encouraged to contact SCSU Provost Gregory ([email protected]) or President Wacker ([email protected]edu) with messages of support for the philosophy faculty. 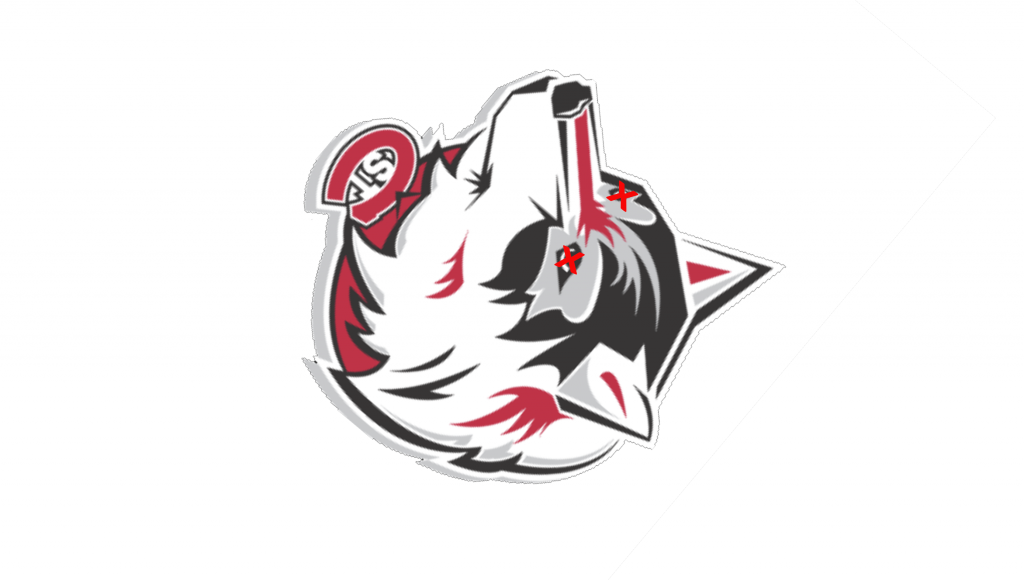 In its decision to target the Department of Philosophy, the administration notes lower enrollments in philosophy courses, and identifies as causes of this curricular changes at the university that have led to fewer students being subject to requirements that philosophy courses fulfill, the development of more courses at the university outside of philosophy that students can take to fulfill these requirements, and an increase in the number of students coming to the school already having satisfied these requirements.

In a response to the administration, the Department of Philosophy states that the administration’s plan “fails to consider the impact that retrenchment would have on St. Cloud State University, and the ways the Philosophy Department has responded to changes in enrollment. In order to adequately serve students across the university through the Liberal Education Program, as well as students majoring and minoring in Philosophy, the university must retain all current faculty.”

The Department of Philosophy argues that the administration’s plans are based on outdated data and fail to take into account measures that the department has undertaken to respond to curricular changes affecting enrollment in some of its courses:

To adapt to these changes, the Philosophy Department has intentionally transformed its curriculum to add courses to the LEP [Liberal Education Program], which are accessible and of interest to both majors and non-majors. In just the last two years, the Philosophy Department has added three new courses to the LEP: Phil 327: Global Justice, Phil 328: Bioethics, and Phil 329: Ethics in Professional Communication. So, even with a temporary decline in the number of majors and the LEP, we have taken significant steps to increase our enrollment in major courses while at the same time increasing enrollment in LEP offerings. Both Phil 327 and Phil 328 fully enrolled in their first offering, and both resulted in new students being attracted to the philosophy major and minor programs. Phil 329 will be offered for the first time in Spring 2020, and will be a requirement in the new online Professional Communications program. Through these changes, the department has, and will continue to have, sustainable enrollment of both major and non-major students, but we must have the faculty resources to do so.

The Department also argues that retrenchment itself will reduce enrollments in philosophy:

If the retrenchments are not rescinded, the Philosophy Department and St. Cloud State University will serve far fewer students in 2020-2021 than we would have by maintaining our current faculty. Classes that could have been offered, and which would strongly enroll, will not be offered because there will not be faculty to teach them.

You can read the full response here.

Besides Philosophy, the Theater and Library departments are under threat. Non-academic units, such as athletics, do not appear to be targeted. In fact, a few years ago, St. Cloud State University spent $18 million to update its hockey arena. The school’s administration is now asking the state legislature for nearly $700,000 to begin another multi-million dollar renovation of the arena.

UPDATE (9/17/19): Paul Neiman, chair of the Department of Philosophy at SCSU, informs me that the administration went ahead with its plans: 8 faculty have been dismissed, including three in philosophy. He adds: “The administration can still change their minds and rescind the retrenchment, and so that’s the next step in fighting this for us.” I would urge readers to contact the SCSU administration via email (Provost Gregory at [email protected] or President Wacker at [email protected]edu) or on social media—the school is @stcloudstate on Twitter.

The retrenchment letters went out today–they have been fired.Report

I just went to their website and there are nine faculty members, all tenured. So they are stripping away a full third of them. This is obviously awful if there is even one person affected. But such a large cut will only make the issues the administration cites worse. I’ve already written the president and provost. I hope there will be more updates about other ways we can help or show support.Report

It’s a bit worse than that. Of the nine listed on the website, one is in the last semester of phased retirement and another has moved to Religious Studies (and only teaches 1 or 2 classes a year in Philosophy).Report

The administration should find more effective ways than to cut dedicated faculty, such as discussing strategies with the specific departments under threat rather than making unilateral decisions without proper dialogue and consideration of all possibilities.Report

If there’s no formal declaration of financial exigency and the academic program hasn’t fallen below some formal low-completer bar, what’s the justification for getting rid of faculty members whose positions have certain legal protections?Report

Just to play the role of a harsh devil’s advocate… If they can’t hold water as a university they would probably be better off downgrading to a trade school, eliminating most departments and extra-curriculars, slashing the administration to the bone, and shortening the length to graduation. You know… to produce something that doesn’t cost students/taxpayers 40k per year. A watered-down “university” education with flimsy liberal arts requirements that are fulfilled in high school but which still costs 40k a year is… sorta just a scam.Report

Yes, and they may be justified in wanting to make cuts to certain academic programs that are redundant based on student enrollment trends. But contractual obligations are contractual obligations, and universities are notorious for doing things that are illegal but where they think the folks they’re acting against either don’t have the financial resources or cohones (or both) to pursue legal options.Report

I can’t speak to the legal situation of those who were laid off, but they should definitely at least consult a good contract lawyer. It’s hard for me to see how anyone could lack the guts to sue after they’ve been fired since they have basically nothing left to lose at that point. (I guess they would be afraid of a SLAP suit or of scaring off other universities who might then see them as trouble-makers? Both seem like bad reasons.)Report

Our colleagues at SCSU started to offer a bioethics course two years ago? A field that has been around for 50 years? Now put yourself behind a dean’s or provost’s desk and ask these questions.

It’s beyond nasty to blame the victims like this to try to score points. I too would like to see philosophers offer more applied ethics classes and I think the prejudice against bioethics in philosophy is misguided and shameful. But you and I both know that offering bioethics or any applied ethics sooner wouldn’t have made any difference here. Philosophers are terrible for being needlessly cruel to one another but even so this is remarkable. Show some minimal decency and compassion when people’s jobs are on the line!Report

Sam: You write: “But you and I both know that offering bioethics or any applied ethics sooner wouldn’t have made any difference here.” Well, no, I do not know. You have no basis for attributing this knowledge to me. Neither do you know, inasmuch as you presented no warrant for your claim to know. Finally, the judgment that my remarks were cruel is made with no supporting reasoning. Your generalization about philosophers being cruel therefore fails.Report