Before you throw out all of those old boxes of journals you received in the mail or articles you photocopied in an attempt to declutter your office, because you think, “ahh, it’s all online anyway,” take a moment to read this.

“I had the whole series sitting in my basement,” Howard said, peering from behind stacks of books in his cluttered office on the third floor of Malloy Hall. And yet, “I hadn’t realized I had this rarity.”

That’s Don Howard, professor of philosophy at Notre Dame, speaking about Epistemological Letters, an obscure newsletter “devoted to the foundations of physics at a time of deep skepticism of such inquiry within the wider physics community.” 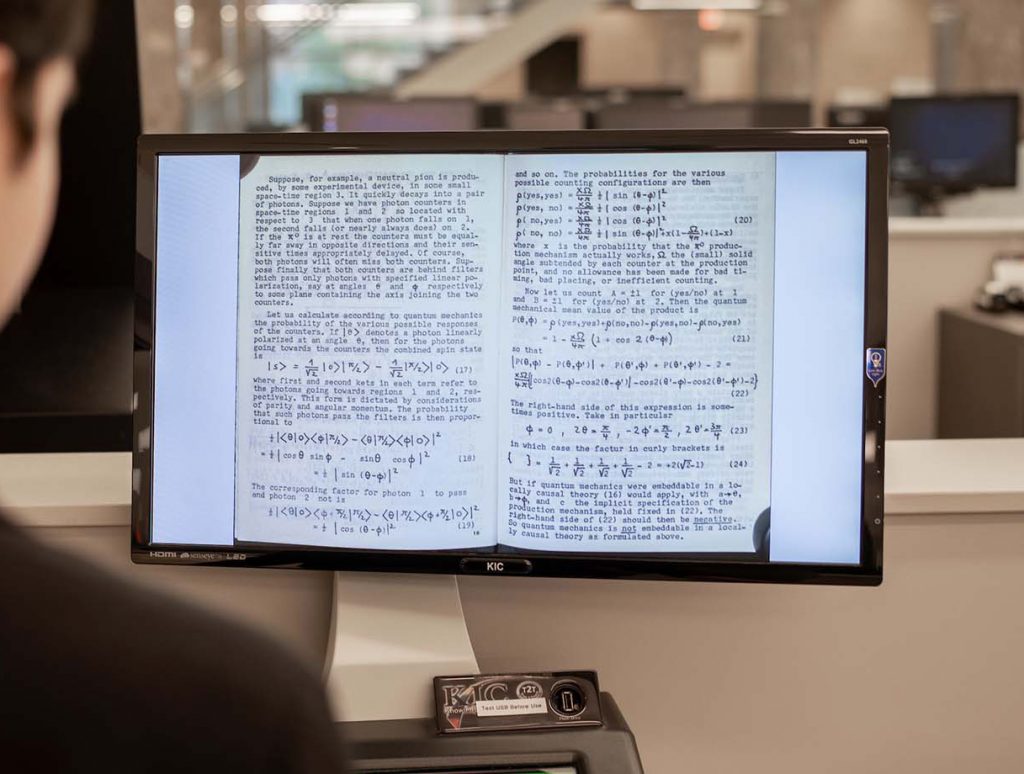 An article at the University of Notre Dame website describes the publication:

Published in Switzerland in the 1970s and 1980s, Epistemological Letters was a critical venue for work that was viewed as marginal by mainstream physicists of the era—work that would later contribute to important developments in areas such as quantum computing, quantum encryption and quantum teleportation.

While primarily subscriber-based, the newsletter was distributed unsolicited to a who’s-who of physicists and philosophers of the era, as well, from Nobel Prize-winning German physicist Werner Heisenberg to Victor Weisskopf, an Austrian-born, American physicist who worked on the Manhattan Project and later co-founded the Union of Concerned Scientists.

A Notre Dame philosophy graduate student, Sebastián Murgueitio Ramírez, who had heard of the newsletter, went looking for articles from it for research on a paper for a course, only to be unable to find it online, nor any hard copies of it.

Professor Howard had been a subscriber to the newsletter, and between his collection and the help of Howard Stein (University of Chicago), who supplied copies of the newsletter’s first issue, they had a complete set. Mr. Murgueitio Ramírez then decided the newsletter, which had been “‘printed in the crudest way,’ hand-assembled from mimeographs,” should be archived online, and began to scan them in. It took 18 months.

It’s a fun and interesting story, which can be read in its entirety here. The online archive of Epistemological Letters can be accessed here.