Jonathan D. Parsons, adjunct professor of philosophy at the College of DuPage, will be giving a presentation on the curricular and professional challenges faced by adjunct faculty at the upcoming Central Division Meeting of the American Philosophical Association (APA). 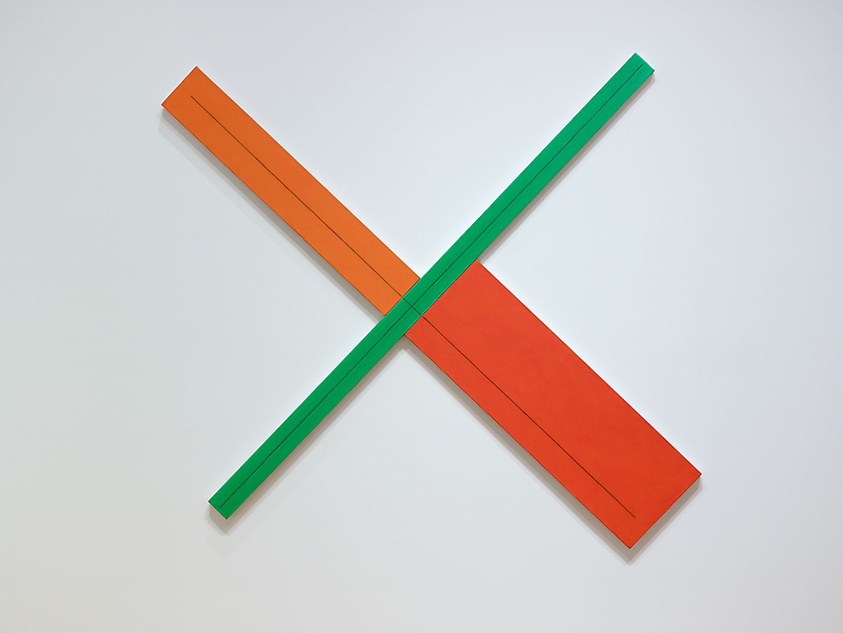 He has put together a short survey “to collect information on those challenges and identify potential trends.” If you are an adjunct professor, please consider taking it. Click here for the survey.

Is Jonathan seeking responses from only philosophy adjuncts, or from adjuncts of any discipline?Report

Jonathan Parsons
Reply to  Not A Philosopher

I’m soliciting responses from all adjuncts; there are no discipline specific questions on the survey. However, there are comment fields on a number of the questions, so if some of the challenges you face as an adjunct are specifically related to your discipline, you have the space to explain how that is the case.

Good question! I wouldn’t have a problem with people that are not currently employed being included in the survey, so long as they have fairly recently gotten out of adjunct teaching—I’d say in the last year or so.Report

In addition to the session Dr. Parsons is presenting in as part of the APA/AAPT Teaching Hub, the Central Division meeting will also include an APA Department Chairs Network session on adjunct/contingent faculty issues (details below). While Department Chairs Network sessions are targeted to issues of special interest to chairs, all are welcome to attend.

is there ever any discussion about why the government gives so much funding (direct and indirect; indirect being student loans) to places that uses so many adjuncts? It seems like, just out of sheer fairness, the government would insist in a limited number of part timers a college can have as part of funding. Public financed exploitation SHOULD NOT exist.

You want tax money, you should have to have much better conditions for adjunctsReport

I don’t want to make this too political, but…. Sanders has at least talked about this and has proposed that one of the conditions of increased government funding for colleges would be using less adjuncts. But more than the government the biggest culprit here is the US News rankings. The main thing that moves US News ranking is perceived faculty quality. Schools profit a lot by hiring a few big name stars and get dinged very little for having adjuncts teach practically all their classes. So if you’ve got say $500,000 free of course the college will spend it on three or four stars and use whatever scraps remain to pay adjuncts to teach the classes those stars think beneath them rather than hiring ten teaching faculty at a living wage. Moreover, while US News convoluted formula has small penalties for using adjuncts it’s very easy to game the system and avoid most of them. If schools paid a real penalty for using adjuncts then none of them with any pretensions to being academically elite would do it. The best thing to happen is if we were to all just start ignoring the US News ranking and its assorted knockoffs. Barring that we could at least try to reform them.Report

Yea, I seen that with Sanders. I was giddy for days that a national figure finally mentioned adjunct conditions (we usually fly under the radar). I mean, it’s only a fair use of tax money. When colleges abuse the money the way they do, they should not be getting it.

For any kind of funds, college should have to limit adjunct use to a smaller percent, adjuncts should get basic protections/rights, and admins should be reduced in size since they are the ones taking so much money. If colleges are in a financial bind because of how they spent money, adjuncts should not be paying the price. The admins should be taking pay cuts to compensate for their decision.

And if school say this will cause admins to leave, let them. If they don’t want to make sacrifices when needed (while being more than happy asking adjuncts to make sacrifices with lower pay, no benefits, a lot of travel between jobs, and such), then the students and colleges are not their top priority.

And then the government hits us a second time with leaving open loopholes for healthcare. So, instead of giving adjuncts benefits, colleges just limit the number of classes, and adjuncts are working more then a lot of full timers at a lot of places, but we don’t get the benefits.

But outside of the question of fair use of public money, it’s not good for students when their instructor is at several places and works week end jobs…you can’t focus on themReport

Not disagreeing with the main point at all, but no philosophy department would hire 3 or 4 stars with $500000. That wouldn’t be nearly enough money to do so.Report

part of the reason is money is spend to badly at colleges. I mean, if there isn’t enough money for teachers to be paid fairly, just close the school; you don’t have the resources. If you are using 50-75% adjuncts, or you have to rely on adjust to run the college, you just not spending money right. Colleges didn’t used to be like that where most of the teachers were adjuncts. In the past few decades, colleges have increased tuition by a giant amount, administrators have increase a giant amount, administrative pay has increased, and adjunct use has increase….if there isn’t money to pay teachers it’s because it’s going to presidents (for instance, at U of I, the president just got a 40% pay raise and is eligible for a 200,000 dollar bonus in a few years), administrators, and so forth. So, there is money, it’s just not being spent right. Colleges should be teacher/student focused. And I always notice that the admins are not willing to take cuts to help…but they love the cheap labor, who really had nothing to do with their spending choices, so not sure why adjuncts are expected to pay the price for it.

And it’s not sustainable. This heavy use of adjuncts really hit about a decade ago….the number of them is just going to get smaller when people who might want to teach don’t because of the labor practices colleges get away with.Report