“Intuitions and common sense are not, I claim, a good basis on which to reach philosophical conclusions.”

Those are the words of Michael Della Rocca (Yale) in a recent interview at 3:16AM. 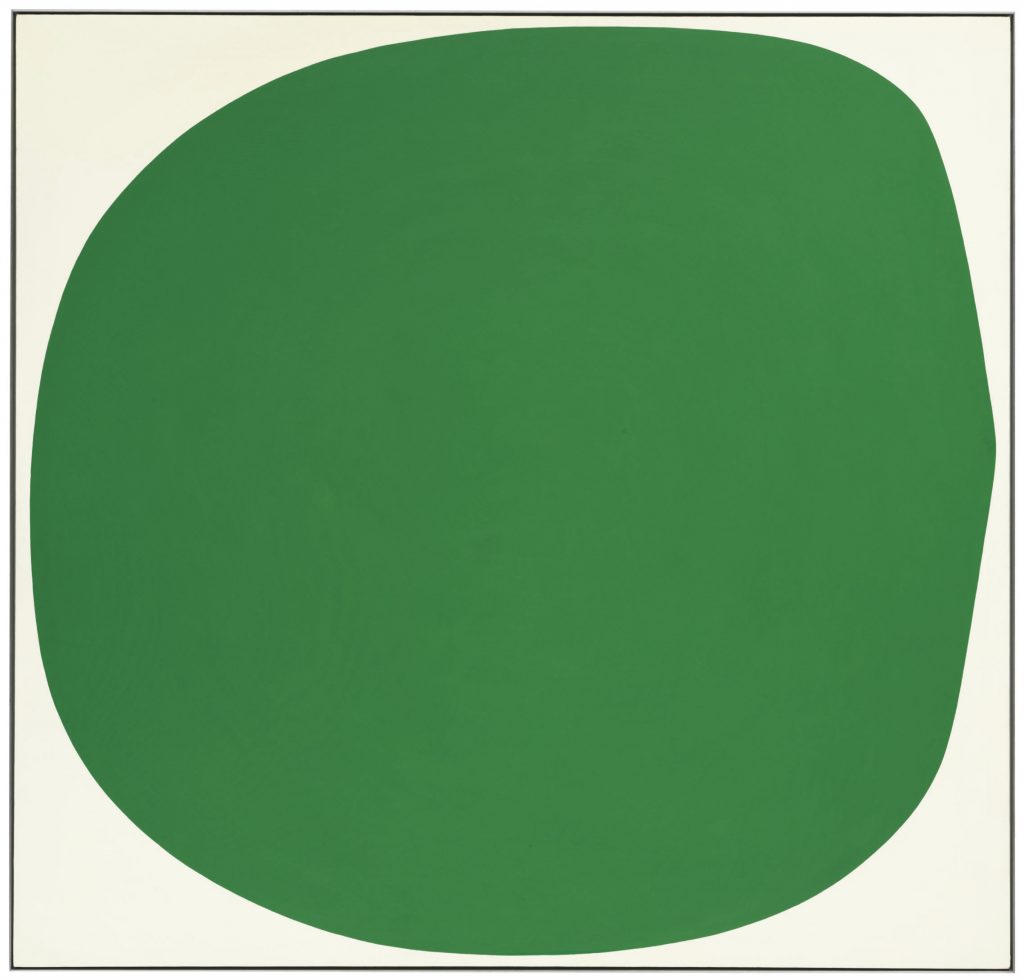 Professor Della Rocca has done a lot of work on the Principle of Sufficient Reason (PSR), “the principle according to which there are no brute facts that obtain or no things that exist without an explanation. That is, each thing or each fact has an explanation,” and much of the interview concerns what he takes to be its implications, particularly a kind of Parmenidean monism. He says:

This PSR-driven rejection of distinctions and of relations threatens some of what I call the struts of analytical philosophy: the method of intuition, realism, and discreteness. “The method of intuition” is my catch-all term for the method whereby analytical philosophers (especially) consult a magical faculty of intuition or invoke common sense, however that much abused term is understood. (It’s important to note that the appeal to common sense and the appeal to intuition are not the same). Realism is a view according to which the world is in general not dependent on our ways of thinking about it. This is roughly what Ted Sider calls “knee-jerk realism.” Discreteness is the view that reality consists of loose and separate items. And the PSR-driven monism or Parmenideanism with regard to meaning also brings down the distinction between philosophy and the study of its history. The principled rejection of this distinction is one of the most important upshots of my work in this Parmenidean, rationalist vein.

Interviewer Richard Marshall asks, “So can you summarise where we are—or should be—with regard to the use of intuition in philosophy? Are most of the leading contemporary philosophers making an error by using it?” Della Rocca replies:

Intuitions and common sense are not, I claim, a good basis on which to reach philosophical conclusions. What then should we do? My suggestion is to be alive to skepticism, to turn to the history of philosophy, especially philosophy before what I call the iron curtain of intuitions descended on philosophy, and to be guided by the PSR.

Earlier in the interview, Marshall notes some philosophers’ dimissiveness about metaphysical questions, and asks, “can you sketch for us how you defend the ‘why’ questions—why aren’t they irrelevant, nonsensical and their illumination is merely illusory as some people think?” Della Rocca says:

some philosophers don’t regard metaphysical questions as useful. It may seem surprising for some people to hear me saying this, but in a significant sense I completely agree with that statement. I regard many metaphysical questions—questions which often have robust metaphysical presuppositions—as on the wrong track, as less than illuminating, or even as distorting. But I think that before reaching that negative assessment, we must earn the right to make it.

How is that right earned? One must

The whole interview, interesting throughout, is here.

One thing that didn’t get mentioned in the interview (or, perhaps I missed it) is what might count as a sufficient explanation – or what “in virtue of what” is asking for. As with this bit:

It doesn’t appear as if a causal explanation is being looked for, or an epistemological justification. Is it simply the question, “What does it mean to say that A and B are not identical?” But that just appears to be conceptual analysis. We have pre-theoretic understandings of identity and negation, but these (one assumes) are up for critique. It doesn’t seem like sense can be made of the PSR, unless we adopt something here – intuitively?Report

I’ve never found the PSR particularly compelling. Perhaps it is, ahem, intuitive for some, but I cannot see why some truths need explanation. Why did the tungsten decay *now* rather than *then*? Does there need to be a robust answer to this question?Report

I found this very intriguing at the gut level,,, and went through an internalized meditative process to try and incorporate this idea with my own experience/worldview…and I have come up with the following question for Della Rocca:

My mother, when I was 5yrs old did not need to tell me that it was ‘bad form’ to eat my playmates; why is this so? How did I come by this intuitive understanding…common sense? Surely you’re not suggesting that my 5 yr old internal dialogue reasoned this on its own? No one has to tell you that cannibalism is a behavior that is unacceptable and indeed taboo across all cultures? I would posit that it is instinctual knowledge having very little to do with rationalized deductive/inductive reasoning.
Indeed there are always examples of aberrations where individuals have rationalized and engaged in cannibalism.
Perhaps I have misunderstood the premise and conclusion of Della Rocca’s argument.