This is a post for the listing of summer programs in philosophy for graduate students. 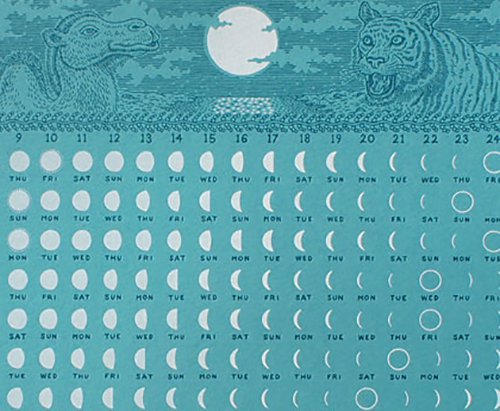 If you are organizing such a program, please add a comment to this post that includes the program name, dates, location, contact information, application deadline, a description of the program, and a link to further information, like so:

Central European University Summer Schools in Philosophy
1 – Identity: Logic and Metaphysics
July 27 – August 1, 2020
CEU Budapest Campus
Application Deadline: February 14, 2020
Description: This 6-day research-oriented course is designed to familiarize participants with the latest advances in the philosophical debates about identity and related matters. The specific topics to be discussed will be the logic of identity and identity and modality; identity and essence; identity and indiscernibility; time, composition and identity; and personal identity. The course will be delivered by five leaders in their fields, and they will not only introduce those topics but also discuss their latest research on them. Participants will not only be able to interact with the course faculty in the classroom, but also during course breaks, and during lunch and dinner. The course will follow a seminar format, and classes will be interactive with active involvement from the participants. There will be readings assigned for each class and the participants will be expected to familiarize themselves with the topics by reading the material. The course is open to graduate students (both masters and doctoral students) and early career philosophers with a background and research interest in philosophical issues concerning identity and/or metaphysics more generally. Time permitting, selected participants may have occasion to present their own research.
Further information: https://summeruniversity.ceu.edu/identity-logic-and-metaphysics-2020

2 – The History and Philosophy of the Concepts of Scientific Law and Probability
July 6 – July 17, 2020
CEU Budapest Campus
Application Deadline: February 14, 2020
Description: The history and metaphysics of the concepts of laws of nature and objective probabilities are closely connected with one another and with main topics in the philosophy and history of science. Fundamental laws of physics, particularly quantum theory and statistical mechanics, posit objective probabilities and it has been debated whether all objective probabilities are ultimately grounded in such laws. Laws and probabilities also figure prominently in the special sciences (e.g. biology, psychology, economics) Understanding the metaphysics of scientific laws and objective probabilities are central concerns of philosophy of science. Understanding begins with the history of both concepts. The idea that it is a goal, perhaps the primary goal, of the sciences to discover laws arose in the 17th century. Descartes (and various of his contemporaries) conceived of laws as principles that describe how God makes material bodies move. Subsequently some (e.g. Newton) came to think of laws as themselves governing physical events while others (especially David Hume) came to think of laws not as governing but rather as describing patterns and regularities among events. These two views have developed into the two main philosophical accounts of the metaphysics of laws which are usually called anti-Humean and Humean accounts. The idea that some events are chancy also arose in the 17th century first to describe the behavior of gambling devices (e.g. Pascal) and later to deal with patterns of events that were either too complicated to account for in terms of laws or were not subject to laws at all. However, in the 20th century probability was incorporated into the laws of statistical mechanics, evolutionary and genetic theory and quantum mechanics. The main views concerning the metaphysics of probability mirrors the views about laws. Anti-Humean views construe probability as a measure of the propensity of a situation to produce an effect (e.g. the propensity of a lump of radium to emit an alpha particle in a given time period) while Humean views construe probability as describing patterns of events (e.g. the frequency of a lump of radium to emit an alpha particle in a given time period or the probability implied by the Best System). The first week of the summer school will concern the history and metaphysics of the concept of laws and the second will concern the history and metaphysics of the concept of probability and how objective probability is connected to laws.
Further Information: https://summeruniversity.ceu.edu/concepts-of-scientific-law-and-probability-2020

For listings of summer programs in philosophy for undergraduate students, please visit this page.