The following is a guest post* by Philippe Huneman, Professor and Director of Research at Institut d’Histoire et de Philosophie des Sciences (CNRS / Paris I Sorbonne). 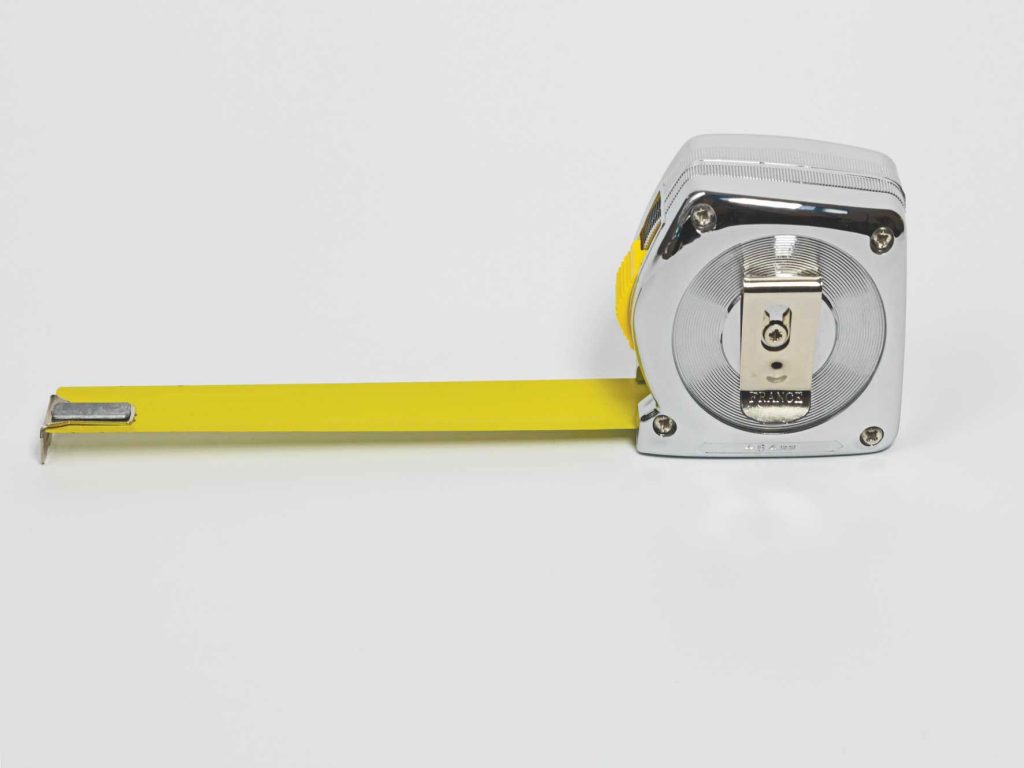 French academics have been shaken in recent months by the declarations of Antoine Petit, director of the major national research organization, the Centre National de la Recherche Scientifique (CNRS). His vision of the future of the CNRS poses a threat to the quality of academic research in France, as it would drastically diminish the amount of permanent positions and intensify project-based competition for diminishing resources.

Founded in 1939 to encompass all disciplines, to support worldwide collaboration, and to sponsor major scientific projects, the CNRS is a preeminent European research organization, employing 25,000 people including 11,500 permanent researchers.

Most CNRS researchers consider that given their funding levels—2.4 billion dollars, compared for example to the University of California’s budget of 3.2 billion dollars—they are scoring quite well in international competitions and rankings. The CNRS is the number-one recipient of grants from the European Research Commission, for instance, and stands at first or second place in all rankings of research institutions, as well as in the number of publications in Nature. It also counts a substantial number of Nobel Prize laureates as members, as well as almost half of awarded Fields medals, and so on.

Yet in an editorial in Les Echos celebrating 80 years of this institution, Petit called for “an ambitious, unequal law—yes, unequal—, a virtuous and Darwinian law, which supports the most productive scientists, teams, laboratories and institutions on an international scale.”  Among other changes, funds would be even more unevenly split than they are at present between researchers, and in order to appear more “attractive” the CNRS would reserve the best “research environments” and salaries for the “best” members, even though in the French system all researchers are hired at the same salary, since they are all civil servants. All others would have to make do in positions that have been precaritized to greater or lesser degrees. The new “pluriannual law” governing French research policy is expected to be drafted and voted on next Spring on the basis of this new vision.

Such an overt appeal to inegalitarianism has caused significant anger among researchers. At the CNRS, and in general in all French universities, recruiting efforts are, as elsewhere, attracting hundreds of applicants from all over the world for a single position. But the French national funding body, the Agence Nationale de Recherche, now has a selection rate lower than almost all research agencies (less than 10% in some sections). Thus, many French academics consider that research is perhaps already the most competitive area of society, so that intensifying competition is not at all what is needed, but, on the contrary, that more permanent positions should be opened.

In practice, echoing the Social Darwinist views of its president, just after Petit’s speech, on December 4, the CNRS opened 239 positions to application, whereas there were 400 of them as recently as 2010.

A few days after this statement, the French President Emmanuel Macron stated at a prestigious event that bad researchers should “assume the consequences” of their evaluations.

In the wake of both of these claims, the newspaper Le Monde published two open editorials by researchers. The first one, by physicist Fred Restagno, was entitled “So I’m Not a Good Researcher”. If the new research policy abolishes the status of civil servant for researchers, Restagno wrote, which allows them to spend the required time on difficult and non-immediately rewarding problems, and instead transforms labs into something more like start-up incubators, then French scholars in general are no longer “good researchers”.

The second text, written by sixteen philosophers, sociologists and evolutionary biologists, asserted that no “Darwinian selection” can be set up by a law, and that recent research policies are pushing the cooperation/competition continuum that exists in academic research (as elsewhere) towards its competitive extreme. Moreover, they argued, indicators of competition (indices, IF etc) are not measuring something substantial in science, and mostly entail misconduct, fraud, reproducibility issues (as documented by Chevassus-au-Louis 2019). They highlighted that when scientists apply genuine Darwinian models to scientific research, they show that  the policies favored by Petit lead to a “natural selection of bad science” (Smaldino and McElreath 2016).

While Macron suggested that novel sorts of short-term contracts, tailored to funded projects, should be introduced, in addition to permanent positions and short-term postdocs or PhD positions, the authors of the op-ed decried the evaporation of positions with a fixed status (Maître de conférence (Assistant professor) or Chargé de recherche (Junior research scientist), and so on) as well as the proliferation of precarious research positions, imperilling long-term perspectives in fundamental research. What will result from the new law governing research, accordingly, is that the “Maître de conférence” status will be suppressed.

The achievements of the CNRS in fundamental science were made in part, one might easily suppose, as a result of the existence of permanent positions that preserve researchers from the recurring need to ensure their team’s survival. Petit’s assertions reveal the degree to which this security is under attack now.

Subsequently, an open letter initiated by a group of evolutionists and ecologists was published on December 9. Its authors recalled some of the substantial research already devoted to showing the harms of competition-oriented research and of unsound productivity indices. They pointed out the absurdity of a law that would foster individual competition in scientific research, since biologists know of “countless examples of ‘evolutionary dead-ends’ or even ‘evolutionary suicides’, in which the short-term benefits for individuals eventually lead to the extinction of an entire population.” They thus rejected Petit’s initial assumption that “scientific advances are achieved by a few geniuses or in a few ‘centers of excellence’, and that financial resources are ‘better used’ when they are redirected to a few individuals or research centres.”

This letter attracted almost 14,000 signatures from academics in less than two weeks, supplemented by the support of 35 academic societies. In turn, the scientific council of the CNRS, as well as the administrative committee of the Museum National d’Histoire Naturelle (a major research structure for biology , ecology and anthropology in France) also expressed opposition to Petit’s statement.

Antoine Petit, in a subsequent op-ed in Le Monde, answered those critiques, condescendingly dismissing the researcher’s concerns as the overly sophisticated fretting of “learnèd types”  (“esprits savants“). Unsurprisingly, this did not bring any tranquillity to the academic community. The upshot of Mr. Petit’s answer is that increased competition between researchers and teams is needed to fuel our international competition with, especially, China. Even though one may believe Mr. Petit when he says that he is no genuine social Darwinist, the intention that guides him and his peers is still, explicitly, the institution of a Spencerian state, in which rarefied resources select the best competitors.

This answer evinced a harsh reply from François-Xavier Fauvelle in the same venue, showing why the parallels with the US academic system —which is the inspiration for those reforms—is ill conceived; and by Michel Veuille, a population geneticist, who in the newspaper Libération points out that Darwin himself would never have been allowed to do his research in the academic world dreamt of by Mr Petit.[1]

In general, French universities and research institutes suffer from a low administration-to-faculty ratio, low funding, high rates of precarious employment, a steady decrease in the amount of new positions, and a research finance policy that massively supports R&D in the private sector under the form of tax exemption (“Crédit d’impôt recherche“), which is contested by many academics. Pressure to meet the dubious “Shanghai ranking”, has pushed university administrators to consider giving exceptional salaries to foreign “stars” (as the director of the CNRS often says) so that France will fare better. They may even hire people, as the University of Strasbourg did last year, with Nobel Prizes who are very senior and hence unlikely to do substantial work, simply in view of the bonuses this provides in the rankings. This seems all the more absurd when we consider that the rapid development of research in China is necessarily diminishing the share of countries like France, UK or the US in global scientific production, and hence decreases their scores in any rankings such as the Times Higher Education or Nature Index rankings, not to mention the Shanghai Ranking.

The current leaders in France seem intent to implement policies that have proven to be flawed in the UK and the US, and that academics themselves largely reject in those countries. They violate everything we know about how science works. And these are only some of the reasons motivating French academics to stand against, not only their chief officer’s statements, but more generally the new orientation of research policy. Strikes, collective resignations, and other actions are now being discussed among them. The fight is just starting.