Richard Winfield, a philosophy professor at the University of Georgia, is running for Senate. 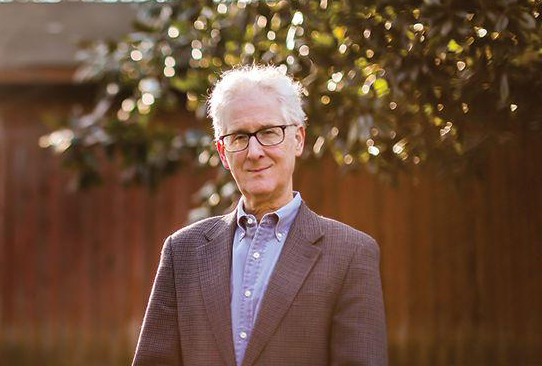 Professor Winfield is aiming to fill the seat opened by the health-related resignation of former Senator Johnny Isakson at the end of 2019. The position is being temporarily filled by Kelly Loeffler, a Republican appointed by Georgia Governor Brian Kemp. A special election in November 2020 will decide who will finish the remaining two years of Isakson’s term.

Winfield, who is running as a Democrat, announced his campaign last week. State law requires that during the campaign, he goes on unpaid leave from his position at the University of Georgia.

Readers may recall that  in 2018 Winfield ran, unsuccessfully, to represent Georgia’s 10th District in the House of Representatives. According to The Red & Black, Winfield “is running on a broad social rights agenda with his largest emphasis being a federal job guarantee.” To find out more about him and his positions, you can read an interview I conducted with him here or check out his prior campaign’s website.

His donation page is not active. Please update it so we can donate, post to FB, Twitter etc. and get him elected!Report