Emma Worley, co-founder and co-chief executive officer of The Philosophy Foundation, was named a Member of the Order of the British Empire (MBE) as part of the 2020 New Years Honours.

The New Year Honours are issued in the name of Queen Elizabeth to recognize people in various domains for their noteworthy achivements. 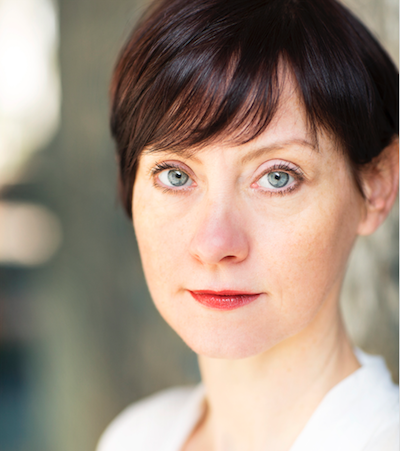 Ms. Worley was officially recognized “for services to innovation” in philosophy and education. She co-founded The Philosophy Foundation with her husband Peter Worley in 2007. The mission of the foundation is “to bring understanding, wisdom and eudaimonia (flourishing) to the heart of education for children and adults.” It does so mainly through bringing philosophy to schools at the pre-college level, communities, and workplaces. According to a press release from the foundation, it is “the only charity in the world that specifically employs Philosophy graduates to do Philosophy with children, training Philosophy graduates to be able to do Philosophy in schools from nursery up to 18 using a specific methodology developed over years of practice and research in the classroom.”

Ms. Worley “has helped grow the organisation from a one-person start up to a charity that has international recognition, directly reaching between 4,000-6,000 beneficiaries in schools every year as well as local community groups. Over the last couple of years The Philosophy Foundation has expanded to Canada and Europe, and Emma has helped build partnership with new institutions whilst sustaining and growing the work in schools and communities, and other settings in the UK.”

In addition to her work at The Philosophy Foundation, Ms. Worley is a visiting research associate at King’s College London and president of SOPHIA: The European Foundation for the Advancement of Philosophy with Children.

Ms. Worley was the only person who was recognized for philosophy-related work for the 2020 New Years Honours. She was one of 397 recipients of the MBE for 2020. The complete lists of all 941 persons selected to receive honors can be found here.

This is a great initiative; bringing philosophy to children. That is the way society should begin to inculcate the right values and virtues to humanity. Through the teaching of values and virtues; as well as creative and critical thinking; to children in their formative years is the way to begin to instill the habit of peaceful and sustainable inclusive communities.
Ms Worley more than deserves the honor from the Queen of England!
We in Nigeria, under the auspices of the Philosophers Association of Nigeria(PAN)with the support of the UNESCO Regional Office in Abuja, are striving very hard to get the Federal Government of Nigeria to approve the teaching of moral character and creative thinking in primary and secondary schools. It is our fervent conviction that getting children to form the right social habits and positive moral character early in life is the way to prepare the grounds for peaceful and sustainable inclusive communities.
Pursuant to this objective, PAN has organized three workshops/conferences in the last two years resulting in the publication of three volumes on African Moral Character and Creative Thinking Principles to sensitize the philosophy community and stake holders that teaching philosophy to Nigerians in the formative years is the way to deal with the scourge of corruption and moral laxity concretely.Report