The fundraiser—“Academics Against Factory Farming“—supports The Humane League, which “fights factory farming by persuading individuals and organizations to adopt behaviors and policies that reduce farmed animal suffering.” It earned a “top charity” review from Animal Charity Evaluators. 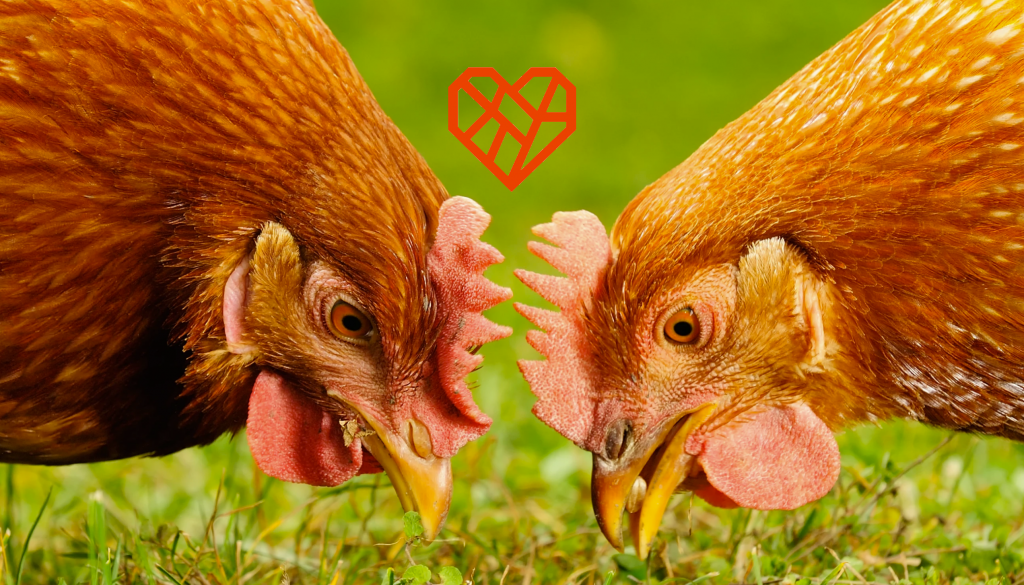 The fundraiser competition is easy to take part in. Just go to the page and click “become a fundraiser.” From there, you can join your university’s team or create a team for your university. (After you donate, be sure to spread the word among your colleagues.)

The fundraiser goes just until the end of this month. Now is an especially effective time to donate to The Humane League, as they have a sponsor who will be matching all donations until December 31st. Click here to take part in the fundraising effort.

Trevor McCarty, a graduate student in philosophy at the University of Michigan and one of the organizers of the fundraiser, says more about the fundraiser here.

(via Kathryn Pogin and Trevor McCarty)