The true humility, the sort of wonder which we wish to induce as philosophers, can only be achieved when one has achieved a certain degree of well-founded confidence in one’s ability to understand and assess claims.

Many claims of interest are about or couched in logical or mathematical terms, and our tools are especially well suited to helping people recognise paradox and perplexity; formal philosophy hence has an important role to play in a philosophical education.

That is commentary from Liam Kofi Bright (London School of Economics) in the wake of a conference on formal methods in philosophy (previously). 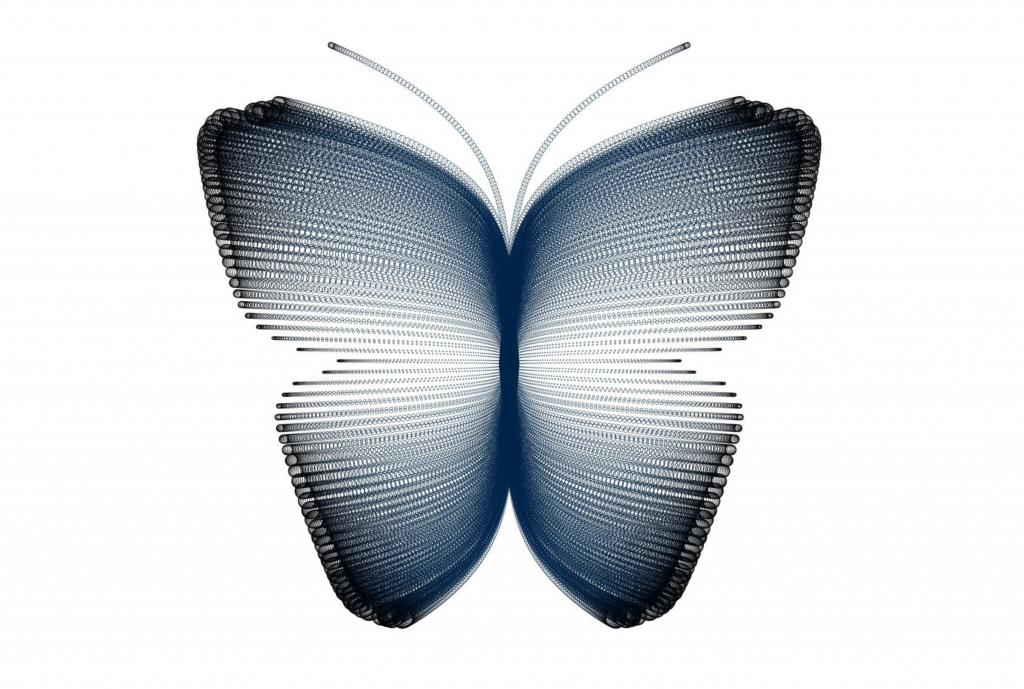 One subject of concern among the conference attendees was “math anxiety”:

the habit of our humanities students to think that symbolic reasoning is somehow intrinsically difficult and beyond their powers, and to feel especial fear and shame at the prospect of being seen not to be good at it, and thus displaying some hesitancy or avoidance about engaging with formal courses.

While there are philosophical pedagogical benefits of “making students experience difficulty, limitation, the inevitability of failure”, there is a difference between limited by “personal failings,” on the one hand, and being limited by “real difficulty in the world,” on the other.

On Bright’s take, if we help students overcome the former they are in a better position to properly appreciate the latter:

Philosophy begins in wonder, and teaches humility, but it is not the humility of someone with low self-regard, or wonder at how one can be such a wretch. We wish to put students in a place where they leave their degree realising that there is much to doubt about confident pronouncements made on behalf of what a Reasonable Person would do or what Rationally We Surely Must Believe. To do that in the way we intend, they must be able to recognise the puzzlement that arises at such things as not reflective of a mere failure on their own part to understand what is being said. It is rather reflective of just how slippery such notions turn out to be when one is careful, how much real cause there is for doubt on such matters. There is a certain kind of confidence we must teach (or encourage) in order to make people humble in the right kind of way.

Seen as such, I think helping students overcome their math anxiety can be connected to the broader goals of a philosophy degree. When students go out into the world they will encounter claims confidently put forward couched in statistical garb, and all sorts of claims from various parties to be logical where their opponents are not—I have even seen it said in a semi-popular venues recently that the correspondence theory of truth is the axis on which the present culture war turns. The fact that claims that use or reference logic or statistics play this peculiar social role adds a peculiar urgency to addressing math anxiety in particular. In so far as such claims activate the anxiety, students may find themselves unable to really engage with the claims’ substance, and so unable to properly internalise them where that would be a good idea, or subject them to informed critique where that would be the better course of action. Math anxiety by its nature stands in the way of gaining a true understanding of one’s own capabilities and of the material we wish to teach. But it also is a peculiar barrier to understanding a class of socially significant utterances, claims about people or society which underpin normative arguments and policy suggestions. Formal philosophy teaching, if it is done well enough to overcome math anxiety, can play a vital role in producing informed future citizens…

Students who have overcome their math anxiety, who understand the formal tools we teach and their limitations, will be humbled. They will much less confident in many confidently made claims, much more likely to think claims about the world need to be thought through carefully, and perhaps not be in a position to say anything further until more study has been carried out. It just turns out that often inducing this kind of wonder requires overcoming some math anxiety—it requires one to see the difficulties one has in understanding what is being claimed as difficulties inherent in the subject matter rather than problems with the self.