What’s the relationship between common sense and philosophy?

This is one of a number of challenging methodological issues philosophers across a wide range of fields face. 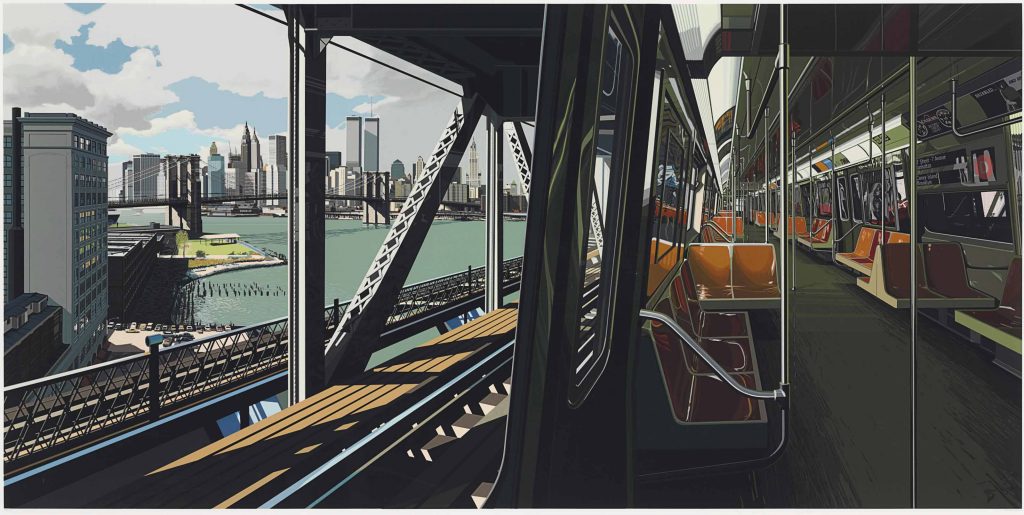 Guy Longworth, reader in philosophy at the University of Warwick, offers some thoughts on this question. In an interview by Richard Marshall at 3:16 about his work, some of which has been on the connection between ordinary language philosophy and experimental philosophy, Marshall asks him: “JL Austin defended common-sense and thought philosophers didn’t understand it. Are you sympathetic to his approach to philosophising and his view that philosophers refuse to cash the cheques written by common sense, as you vividly put it?”

I think that common-sense is important in philosophy, at least insofar as our aims as philosophers are more than merely exploratory—that is, insofar as we hope to get things right. For common-sense is just our general ability to assess claims and courses of action. Furthermore, I think that philosophers typically have a good, off-duty understanding of the demands of common-sense. Insofar as they depart from those demands, I think that their doing so is often due to pressure from the competing demands of clean, general theorising. One of Austin’s central insights, one shared by some other ordinary language philosophers, was that common-sense thinking is indefinitely sensitive to differences amongst cases. By contrast, as philosophers, we often aim to construct theories that are general, and so that efface differences amongst cases. That sort of difference between common-sense and our aims as philosophers can lead into conflicts, at which points it seems that we will have to give up either a piece of common-sense or a piece of philosophical theory. The question is, which?

Naturally enough, I think that there is no general answer to that question. It’s surely possible for philosophical theorising to reveal a piece of common-sense to be dubious. And it’s surely possible for a philosophical claim to be out of step with what is, given appropriately developed common-sense, obviously correct. Furthermore, it can be very far from obvious whether the deliverances of philosophy really do conflict with those of common-sense. However, since common-sense is our ordinary ability to assess claims or courses of action, there can be no question of our giving it up in toto.