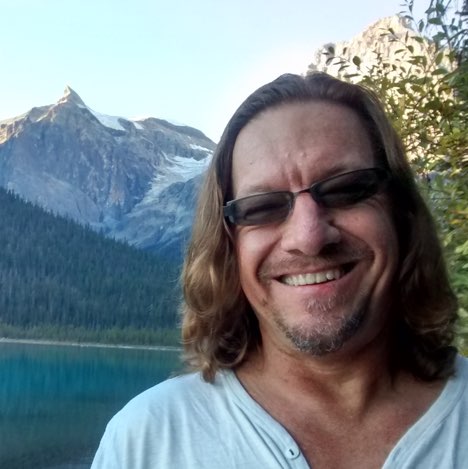 Professor Wilson works in philosophy of mind, cognitive science, philosophy of biology, philosophy of social science, and eugenics, among other subjects. He has also been involved in “engaged philosophy”, the aim of which is to ” integrate philosophical thinking more directly with community-based concerns.” You can read more about this work here.